Recommended
Devising Our Future
HowlRound Theatre Commons
Most Discussed
Designing Collaboration: In Search of a Taxonomy of Collaborative Methods
Emily McConnell
Most Watched
The Gathering from the CrossCurrents Festival
Wednesday 4 May to Saturday 7 May 2022
Upcoming
Livestreaming a Conversation: Coffeehouse Chronicles #165: Czechoslovak-American Marionette Theatre
Saturday 28 May 2022

Disable(d) Prejudice by Arena Stage and Voices of Now: Croatia in Zagreb 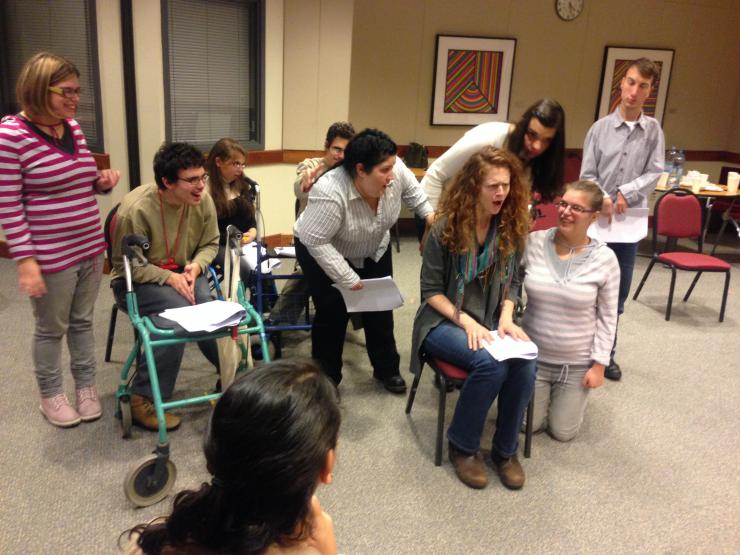 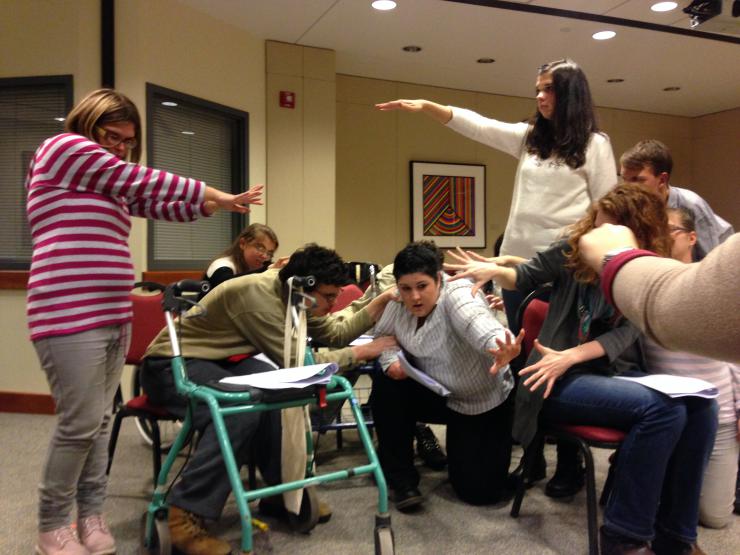 The performance will be followed by a moderated talkback with the audience centered around the complications and prejudices physically disabled individuals face in Croatia.

To participate in this discussion, direct your comments on Twitter @arenastage and use #VoicesofNow and #howlround. Follow @HowlRoundTV for updates.

Now in its 11th year, Voices of Now equips participants to write and perform autobiographical theater that poses questions about social, cultural and emotional issues, with a focus on creating projects that bring voice to issues of relevancy for the young artists involved. Voices of Now first partnered with the U.S. Department of State to go international in October 2012 when four Arena Stage artists went to Kolkata, Patna, New Delhi and Hyderabad, India to create original plays inspired by the cities in which they took place, and conversations are ongoing for a future partnership in India. See more information on Voices of Now. 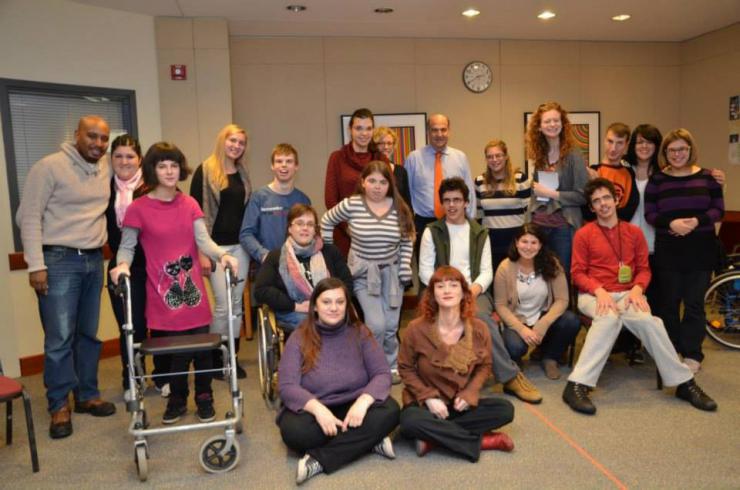 Croatia
Cross-cultural Exchange and Cultural Mobility
Devised and Ensemble
Theatre Education, Pedagogy, and Training
Most Discussed
Designing Collaboration: In Search of a Taxonomy of Collaborative Methods
Emily McConnell
Most Watched
The Gathering from the CrossCurrents Festival
Wednesday 4 May to Saturday 7 May 2022
Upcoming
Livestreaming a Conversation: Coffeehouse Chronicles #165: Czechoslovak-American Marionette Theatre
Saturday 28 May 2022