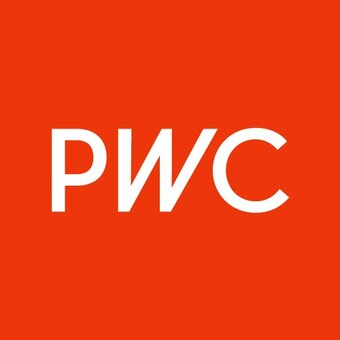 How do writers move from one medium to another, especially when finding inspiration proves challenging? Join us for a discussion with Sarah Gubbins (Plays: The Kid Thing, In Loco Parentis, Amazon’s I Heart Dick, Film: Shirley), Jen Silverman (Plays: Collective Rage: A Play in 5 Betties, The Moors, Novel: “The Island Dwellers”), and Mfoniso Udofia (Plays: Sojourners, runboyrun, Netflix’s 13 Reasons Why, Apple TV’s little america) and hear about their exciting experiences moving between playwriting, screenwriting, television writing, and novels.