Livestreaming Anti-Oppression in the Performing Arts LAB with Lavie Williams

Masterclass by Tim Supple at MIR-5 Studio of Individual Directing 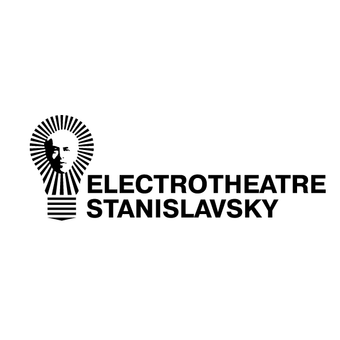 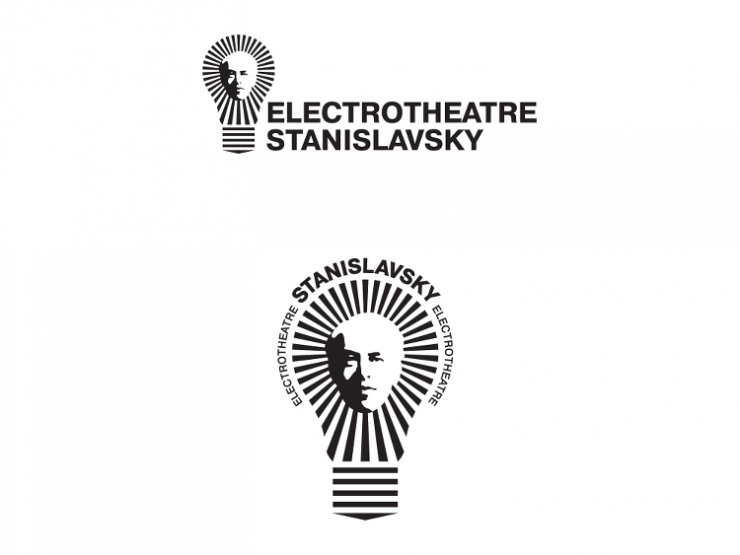 The theme of the two-day master class is Opening our eyes to Shakespeare: how the actor becomes awake. The broadcast of the second half of day two of the master class will be made available online via HowlRound TV. 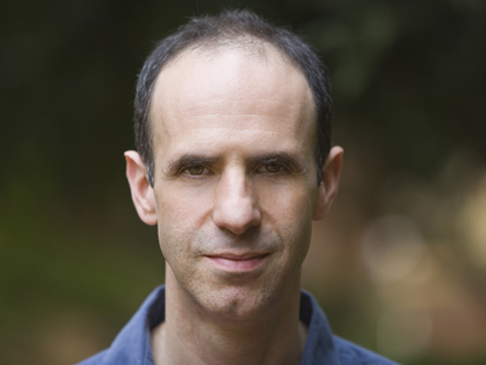 Tim Supple has often worked with the National Theatre in London and the Royal Shakespeare Theatre. He was artistic director of London's Young Vic theater in the 1990s. For his production of A Midsummer Night's Dream for Dash Arts in India, the Financial Times called him "a master storyteller of British theatre." The Guardian called this show "the most life-affirming staging of Shakespeare since Peter Brook." His production of A Thousand and One Nights, created in collaboration with artists and sponsors of the team from North Africa and the Middle East, was performed in three languages ​​for six hours. It was first shown at the International Edinburgh Festival in 2011, where he was named "a classic rediscovered masterpiece (Independent newspaper)." Together with Josephine Burton, Tim Supple is the artistic director of Dash Arts theatre company. www.dasharts.org.uk 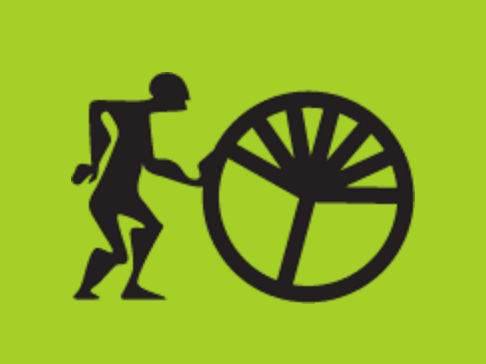