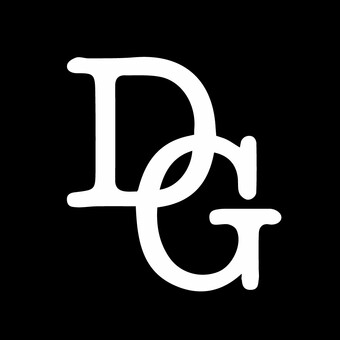 The Dramatists Guild of America

The evening consisted of John Weidman discussing the ins-and-outs of theatrical bookwriting, drawing mainly from his collaborations with Stephen Sondheim—Pacific Overtures, Assassins, and Road Show—and the specific challenges presented by each production, with thoughts about form, content, language, and structure. The last half hour was a Q&A, and was open to all participants in-person and online.

Join the conversation by tweeting @dramatistsguild using the hashtag #howlround in your messages.

John Weidman has written the books for a wide variety of musicals, among them Pacific Overtures, Assassins, and Road Show, all with scores by Stephen Sondheim; Contact, co-created with director/choreographer Susan Stroman; Happiness, score by Scott Frankel and Michael Korie; Anything Goes (new book with Timothy Crouse, score by Cole Porter); and Take Flight and Big, scores by Richard Maltby, Jr. and David Shire. He has also received more than a dozen Emmy Awards for Outstanding Writing for a Children’s Program for Sesame Street. From 1999 to 2009, he served as president of The Dramatists Guild of America.