Produced With
The Cockpit Theatre 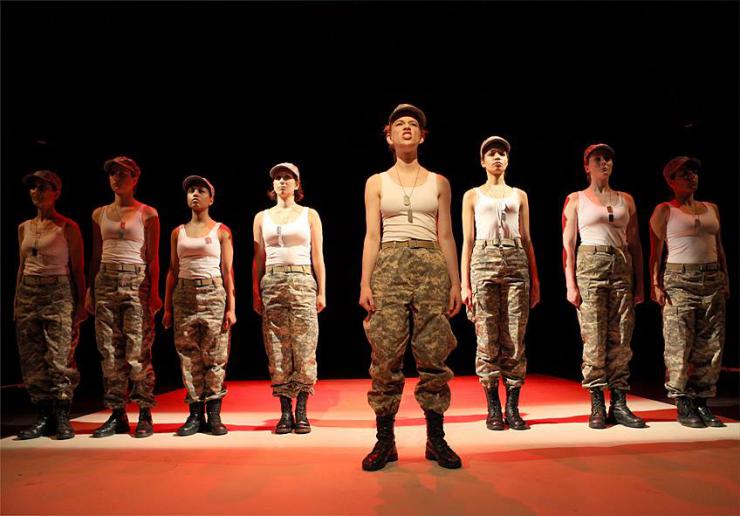 A verbatim play about female soldiers who served in the US military in the combat zones of Iraq. Why they enlisted, what they endured, and how it affected them when they came home. The play exposes the shocking truths of war and the "enemy within" the military.

Helen Benedict is an award winning writer specializing in issues of social justice. In 2013 Benedict was awarded the Ida B. Wells Award for bravery in journalism and named one of the 21 leaders for the 21st century by Women’s eNews. Her writings inspired an ongoing class action suit against the Pentagon on behalf of women and men who were sexually assaulted in the military and also inspired the 2012 Oscar nominated documentary The Invisible War.

To participate in the conversation, tweet @LSpace10 and use hashtag #howlround.

Thursday 14 May
UK and US Military Justice Systems with Emma Norton, solicitor from Liberty, one of UK’s oldest Human Rights organisation  who will discuss the Military Justice campaign which strives to protect the rights of those in UK Armed Forces and playwright Helen Benedict.

Friday 15 May
#EverydaySexism with Laura Bates founder of The Everyday Sexism Project  which is an ever-increasing collection of the testimonies of daily gender inequality that come from people around the world .

Thursday 21 May
Domestic & Sexual Violence in the UK with Professor Susan Bewley, researcher into domestic violence in pregnancy and editor of the ABC of Domestic and Sexual Violence (Wiley 2014) and Dr. Fiona Vera-Gray from Rape Crisis.

Wednesday 27 May
Captain Mark Evans who left the British Army in 2010 discusses being diagnosed with PTSD after his return from Afghanistan. His experiences in the Army and his return into civilian life are described vividly in his book Code Black. 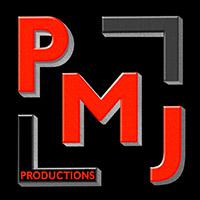 PMJ Productions would like to thank all their awesome Kickstarter backers for their support in helping to stage The Lonely Solider Monologues at the Cockpit Theatre, London. 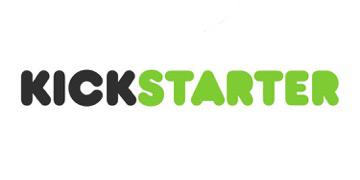