On the Roma Genocide during the Second World War 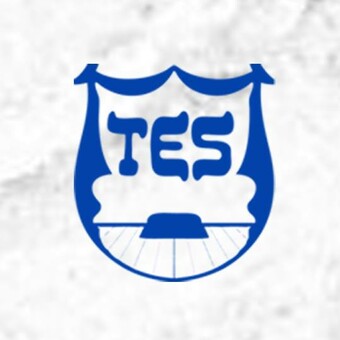 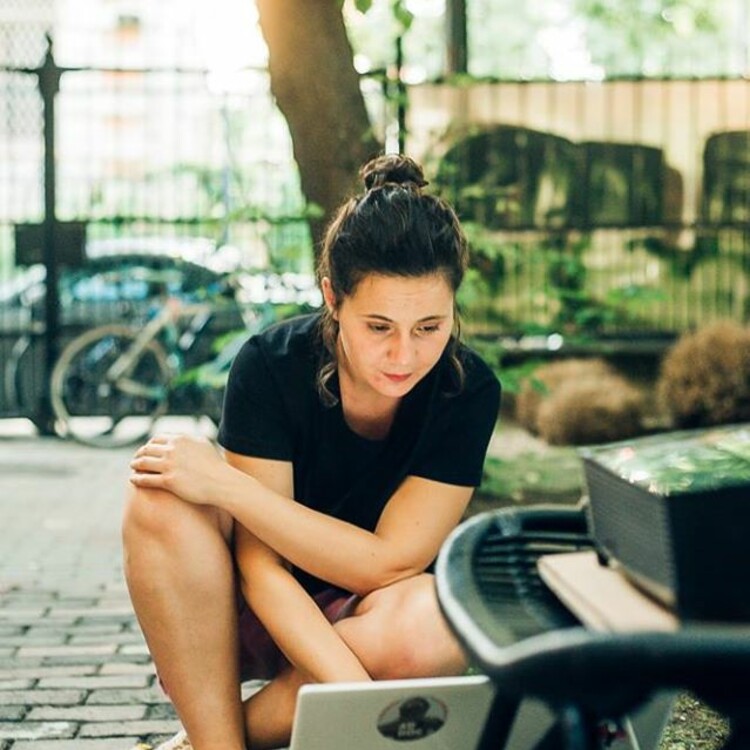 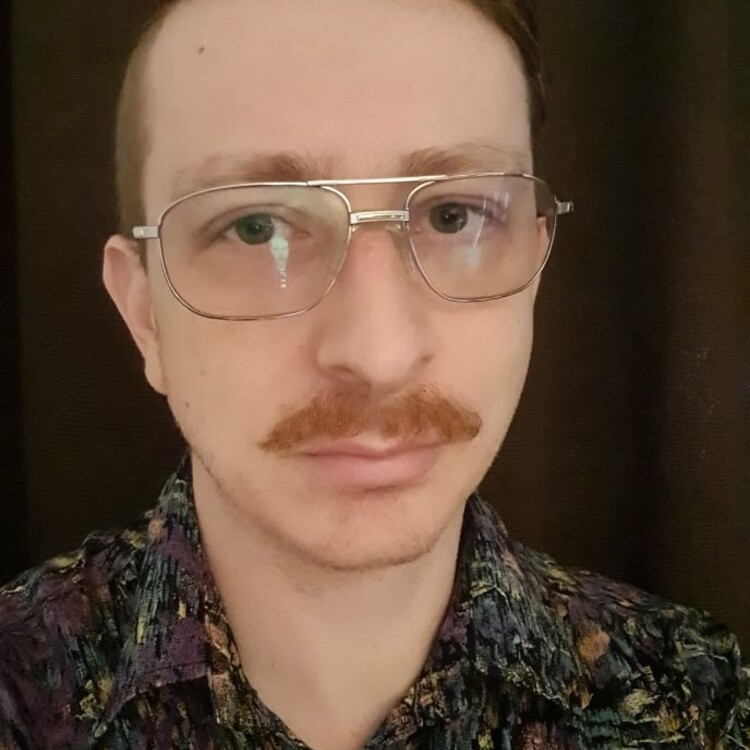 Kali Traš is not just another story. Kali Traš is probably the most important and painful story of the Roma. Kali Traš (Romani for "Black Fear") is one of the names Roma people gave to the ethnic extermination initiated by the fascist regime during the Second World War.

Together with a nomad Roma theatre group, we travel back to last century and witness a fragment of the Roma Holocaust. Starting from surivor Valerica Stanescu's book, we discover how the lives of a group of actors, puppeteers, musicians and fortunetellers change when they are deported to the camps in Transnistria. While under inhumane conditions, fighting cold, hunger and cholera, they dream to return to their home. Will they manage to go back to Romania? If not, who will preserve the memory of the suffering they underwent and the hope that history will not be repeated? How will they return to their merry theatre, after the grotesque spectacle of the genocide?

Giuvlipen Theatre Company was called by Reuters “the avant-garde of Roma revolution” for the provocative and controversial debates it creates around contemporary social issues. In the past couple of years, Giuvlipen has initiated an innovative movement which aims to represent Roma theatre as contemporary, experimental and progressive. Giuvlipen performances use comical mechanisms to comment on serious matters, such as structural racism and gender inequalities.

The performance is part of the project "Roma theater is not nomad: The memory of Transnistria".