School of Resistance, Episode Six: Our Human Rights Are On Fire

Towards a humane migration policy with Muhammad al-Kashef and Efi Latsoudi. 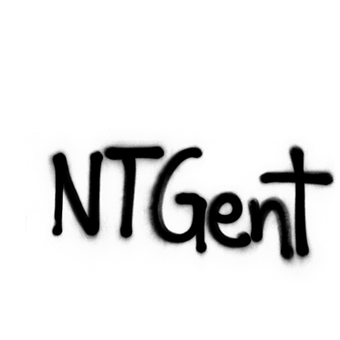 On behalf of a group of European art and cultural institutions, NTGent and School of Resistance are launching a call. As part of civil society, we want to ask European policy makers that every art and cultural institution that signs this open letter to the European Commission be given the right to receive and support a refugee. We therefore ask for a visa for Belgium for one refugee per signatory. Let's re-humanize Europe together.

While the pandemic forces people around the world to stay at home, another large group of people is looking for a new home. In the sixth episode, School of Resistance takes the current crisis in Greece as a starting point to discuss the European migration policy. Together with the human rights lawyer Muhammad al-Kashef and psychologist and human rights activist Efi Latsoudi, moderator Lara Staal will discuss Europe’s inadequacy and unwillingness in addressing the migration crisis.

Muhammad al-Kashef is a human rights lawyer and researcher on refugee rights and migrant movements. He is also a consultant and advocate with WatchTheMed Alarm Phone, a hotline support service for refugees and migrants crossing the Mediterranean Sea.

Efi Latsoudi is a psychologist, human rights activist and the driving force behind PIKPA-camp, an independent, open refugee camp aiming to be a community-based space drawing on the principles of solidarity, empowerment and active participation. In 2016, she received the UNHCR Nansen Refugee Awared for her longstanding commitment to helping refugees on the Aegean Sea.