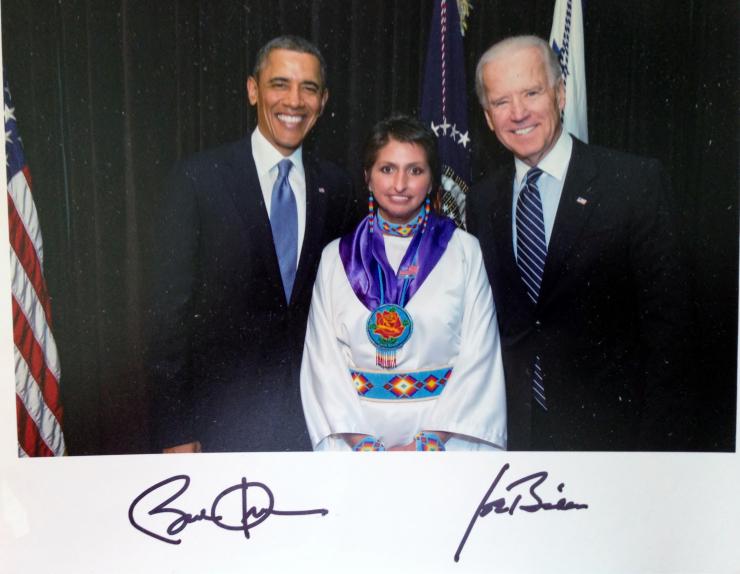 Sliver of a Full Moon documents the grassroots movement that led to the historic reauthorization of the Violence Against Women Act (“VAWA”) in March 2013, complete with a new provision restoring tribal jurisdiction over non-native offenders who commit crimes against Native women. Sliver of a Full Moon's cast features three of the courageous women who stepped forward in 2013 to share their stories of survival and abuse with Congress: Diane Millich (Southern Ute), Lisa Brunner (White Earth Ojibwe), and Billie Jo Rich (Eastern Band Cherokee). 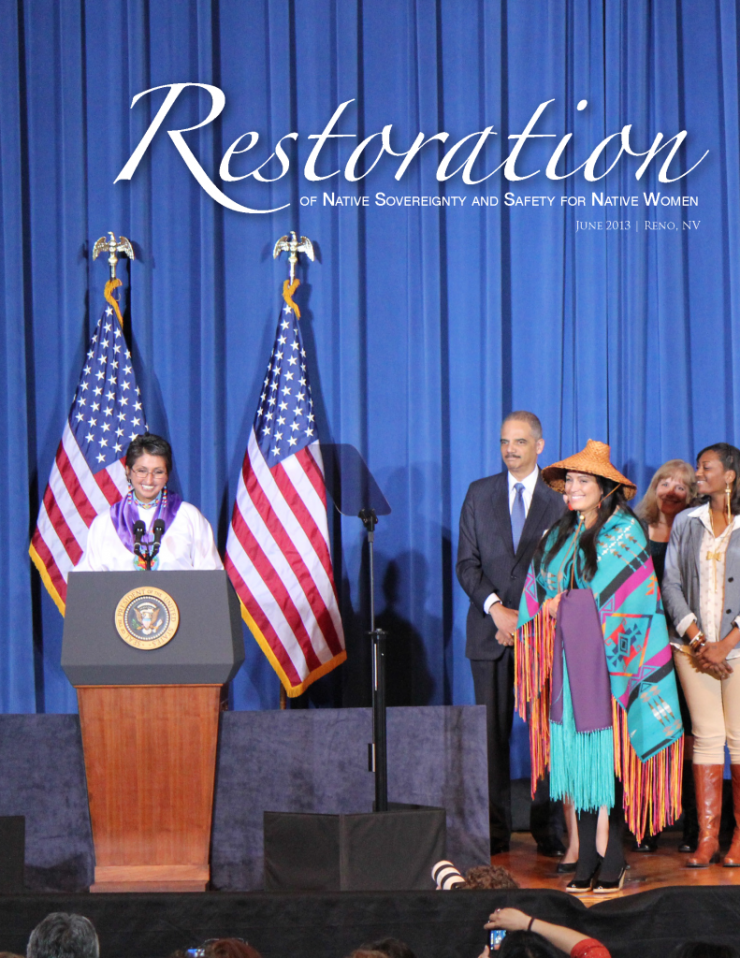 There will be a talk back following the first performance. To participate in the online conversation, use Twitter hashtag #howlround, #SliverofaFullMoon and/or #nativewomen and direct your questions @HowlRound. 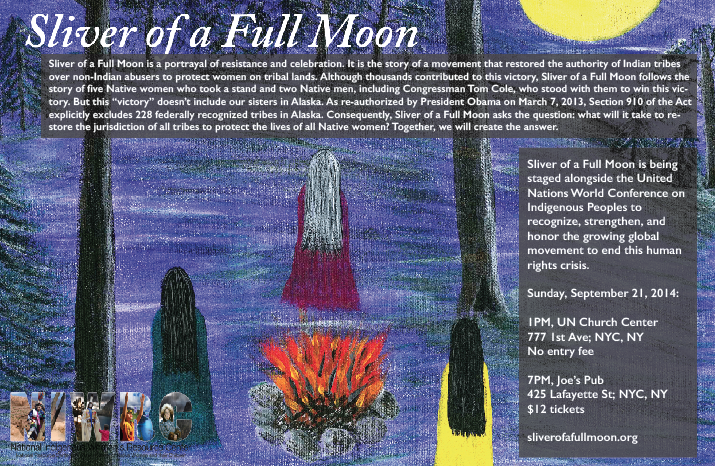 Native voices week continues! August: Osage County’s Kimberly Guerrero explores her work on the show, and what lesson the American theatre can learn from it.

When the Playwright Has an Agenda
Jonathan
Mandell
Essay

When the Playwright Has an Agenda

Jonathan Mandell takes on two recent plays based on real events, considering productions of Ferguson and The Siege.