Friday 22 January 2021
10 Weeks In Jamaica: Theatre Conversations from Jamaica to The World!
Event Has Passed

Whatever happened to the Ward Theatre?

Whatever happened to the Ward Theatre?
When Colonel Charles James Ward, Custos of Kingston, gifted The Ward Theatre to the parish of Kingston in 1911 he stated that the theatre “was to be used for the enjoyment and education of its citizens”. Since then this iconic venue has welcomed world class performers such as Paul Robeson, Marion Anderson, Alvin Ailey American Dance Theatre, Bob Marley and many more. After a three year initiative to renovate the theatre and return it to its public glory, the Ward was slated to reopen in the summer of 2020 but the COVID-19 pandemic brought those plans to a halt.

Join legendary Jamaican theatre artists Oliver Samuels and Brian Heap for an engaging conversation about the stage that launched their careers. They will also be joined by Enola Williams, co-founder and producer of Kingston on the Edge Arts Festival and member of the Ward Theatre Foundation. This conversation will be followed by a live audience Q&A segment with the speakers. 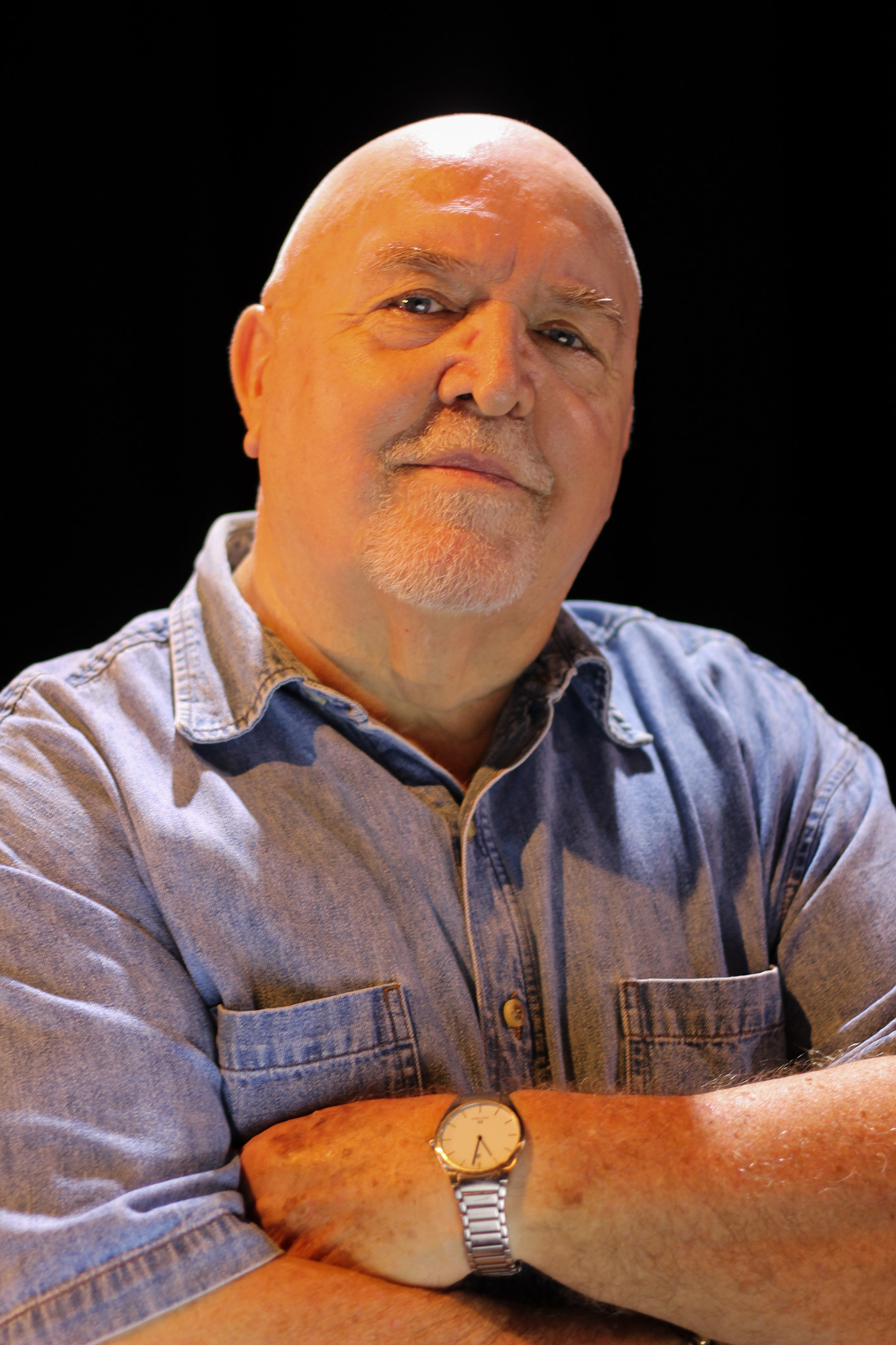 Dr. Brian Heap is the retired Senior Lecturer, Staff Tutor in Drama and Head of the Philip Sherlock Centre for the Creative Arts at the University of the West Indies, Mona. He has worked in Drama and Education in Jamaica for over forty years, and is co-author with Pamela Bowell of Planning Process Drama: Enriching Teaching and Learning (2001, 2013) and Putting Process Drama into Action (2017) plus several book chapters, papers and articles. He is a multiple award-winning Theatre director of stage productions by the University Players and the Little Theatre Movement of Jamaica’s National Pantomime. In 2002 he was awarded the Silver Musgrave Medal by the Institute of Jamaica for his contribution to Drama and Theatre Education. He was Conference Director of the Fifth International Drama in Education Research Institute at UWI, Mona, and most recently, won the Caribbean Regional Award in the 2020 Commonwealth Short Story Prize. 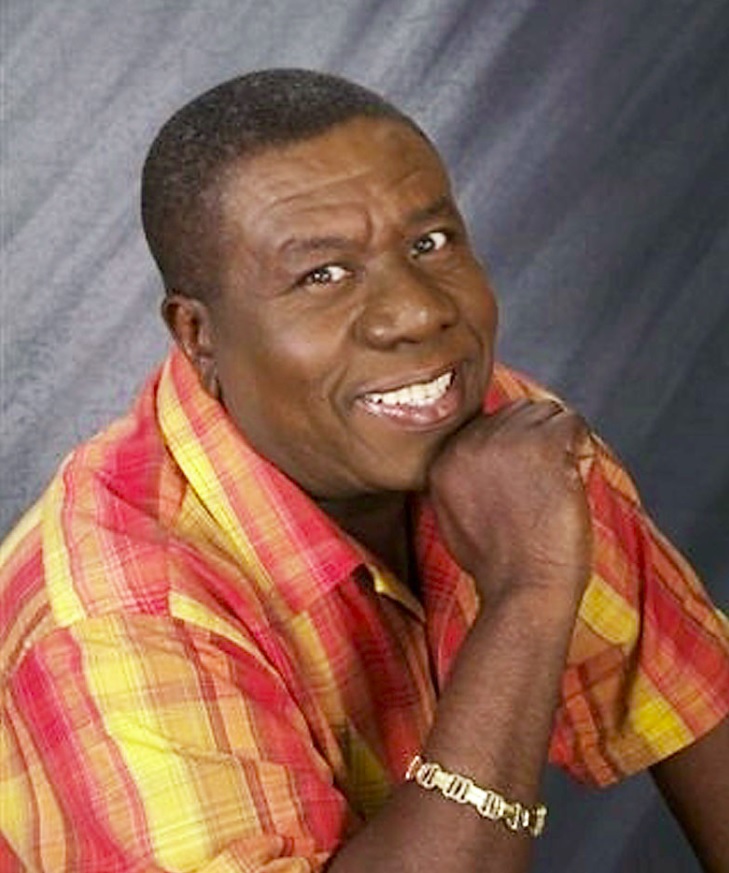 Oliver Adolphus Samuels, OD is a Jamaican comedian and actor. He is often dubbed as the Jamaican "King of Comedy". Oliver Samuels, known by most through his vastly popular television series, Oliver at Large, has combined a career in marketing with life on stage. Oliver Samuels has appeared in more than 100 productions on stage and film. He has appeared in no fewer than 13 pantomimes that opened at the Ward Theatre in Kingston. Some of his pantomime appearances include "Music Boy", "Queenie's Daughter", "Dickance for Fippance", "Hail Columbus", "The Witch", "Johnny Reggae", "Ginneral B", "The Pirate Princess", "Trash", "The Hon. All Purpose" and "The Dancing Princess". Oliver has spent many years with Centrestage Theatre in productions such as Ras Noah and the Hawk, Cinderellisha and DJ Prince. He has also appeared in overseas productions such as "The Fight Against Slavery", the British Broadcasting Corporation's television series aired in 1974. There were other BBC productions such as "My Father Son Son Johnson", "Chef" and "Brothers and Sisters". Oliver Samuels is truly a Jamaican icon and was recently upgraded to the Order of Distinction in the rank of commander (CD). Now, with 50 years into his career as a fixture in Jamaican laughter, Samuels is still 'large and in charge' at home and abroad. 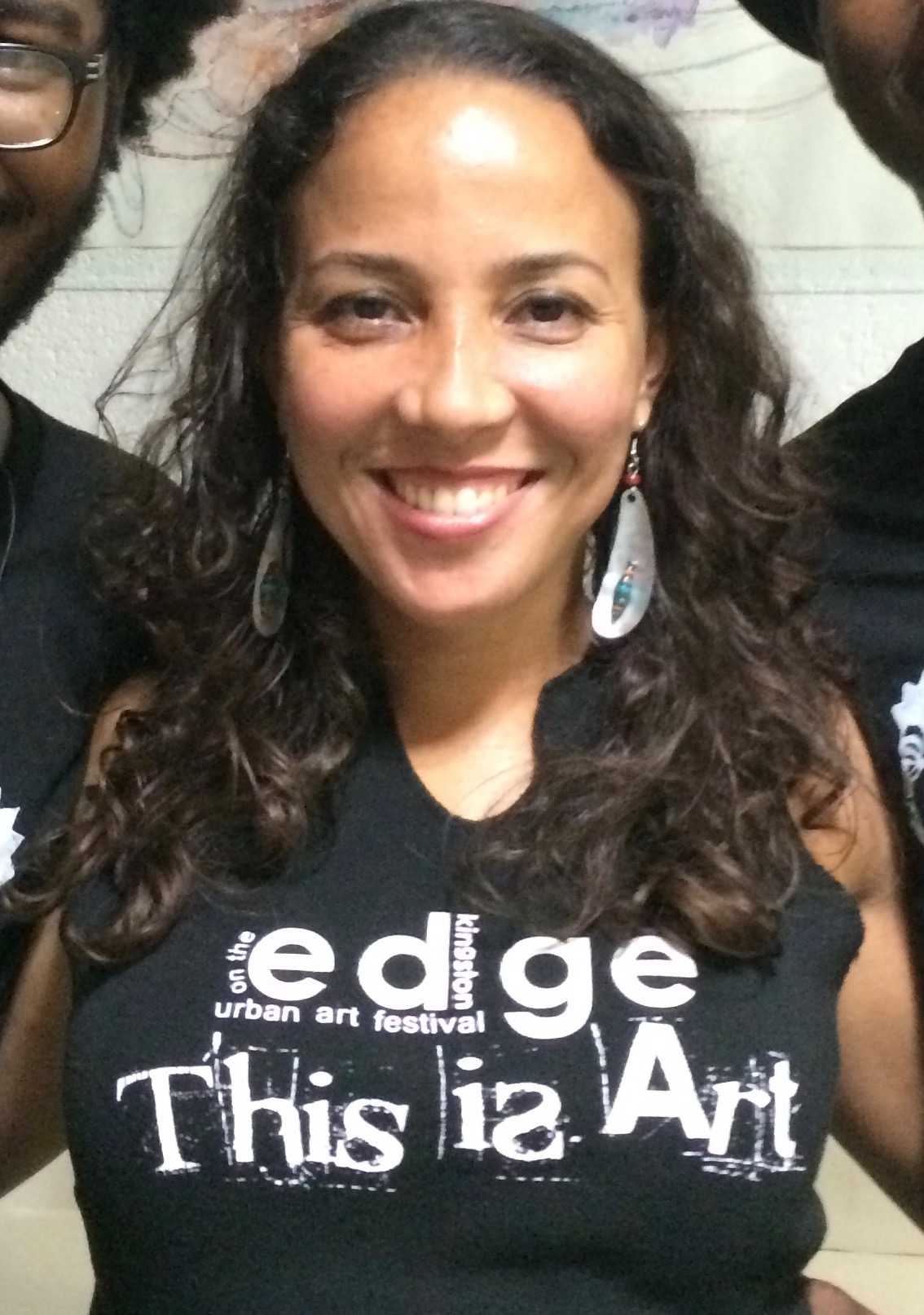 Enola Williams was born and raised in Kingston, Jamaica. She was educated in Jamaica, the United States, France and Spain. She is a co-founder and the producer of Kingston on the Edge Urban Arts Festival (KOTE) which is a ten-day, thirty-six event, multi-venue summer studio and performing arts festival that began in 2007. Over 450 artists and performers from all walks of life have participated in this one of its kind cultural experience highlighting the idea that art can be accessible to anyone irrespective of background and that art can be a tool for social change. A part of KOTE’s purpose is to highlight buildings of historical significance in Kingston that have fallen into disrepair including The Ward Theatre, The Kingston Railway Terminal and The Kuang Kung Chinese Temple. Enola is also the owner and operator of Redbones Blues Café, a Jazz & Blues themed Restaurant, Bar, Live Music Venue and Art Gallery located in Kingston and established in 1996. Enola serves on the Board of the Ward Theatre Foundation, the Board of The R Hotel Kingston, the Board of The Edna Manley Foundation, Events Committee member of The Jamaica Tourist Board, Summer Events Committee of The Ministry of Culture, Member Friends of The National Gallery of Jamaica, The Chinese Benevolent Association, The Jamaica Georgian Society and The Natural History Society of Jamaica, AAR representative for Phillips Academy Andover.