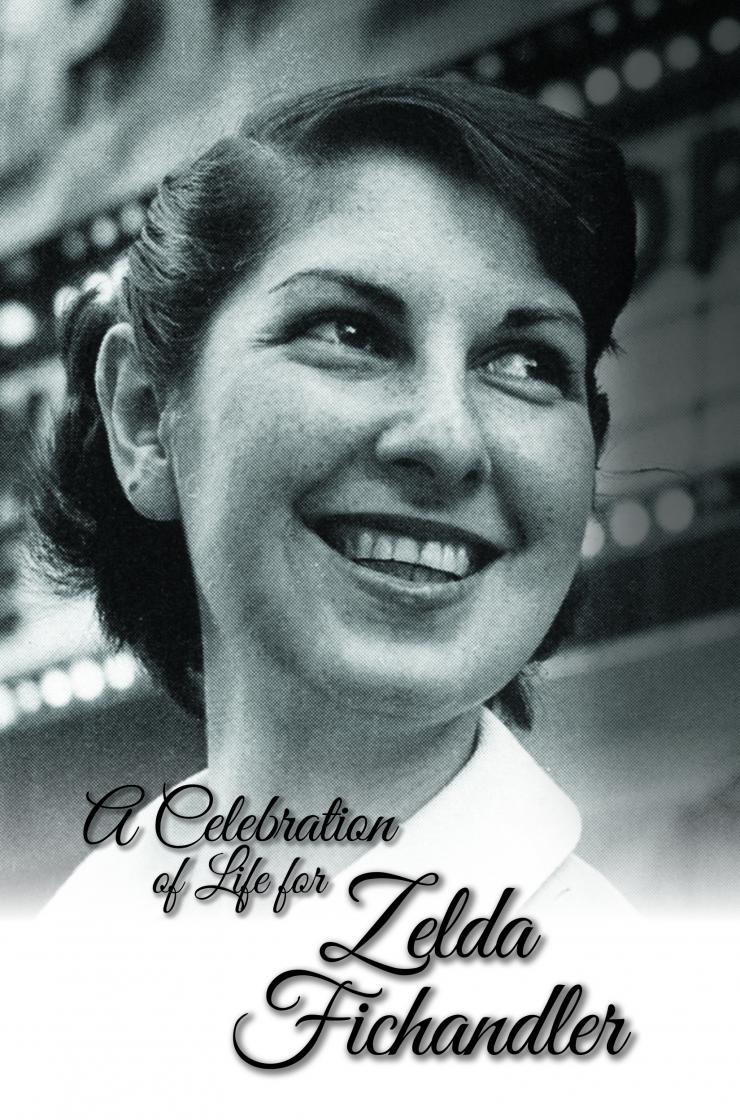 Arena Stage and the Fichandler family hosted two public celebrations of life for Zelda Fichandler on livestreamed on the global, commons-based peer-produced HowlRound TV network at howlround.tv on Sunday 23 October and Monday 24 October. Follow @HowlRoundTV on Twitter and share your thoughts with #howlround.

Zelda Fichandler, Arena Stage’s Co-Founder and Founding Artistic Director, passed away July 29, 2016, at the age of 91. She was a trailblazer who transformed American theatre through her vision, artistry, and mentorship.

Zelda had a gift with words—she inspired thousands with her ideas. As a director, she knew how to help guide a working playwright and bring the text to life for her actors and audiences. As a pioneering theatre leader, the speeches she gave and letters she wrote literally shaped the landscape of what would become the regional theatre movement. She empowered others to lead, think, act, dream, and ultimately create communities of high-quality theatre outside of New York City. Theatre is for everyone, and her words always echoed that. During this time, the public is invited to read from, listen to, and reflect on some of Zelda’s most memorable speeches during her career.

A celebration of Zelda Fichandler’s legacy, life, and accomplished career featuring special performances and remarks from a number of her esteemed colleagues, students, family, and friends.

Arena Stage at the Mead Center for American Theater, under the leadership of Artistic Director Molly Smith and Executive Director Edgar Dobie, is a national center dedicated to American voices and artists. Arena Stage produces plays of all that is passionate, profound, deep, and dangerous in the American spirit, and presents diverse and ground-breaking work from some of the best artists around the country. ArenaStage is committed to commissioning and developing new plays and impacts the lives of over 10,000 students annually through its work in community engagement. Now in its seventh decade, Arena Stage serves a diverse annual audience of more than 300,000. arenastage.org

Something for Everybody
Ashley
O'Mara
Essay

Radical Inclusion in a Modern Adaptation

Aley O’Mara discusses Will Davis’s production of Everybody at the Shakespeare Theatre Company in Washington, DC.

The Ritual of&nbsp;What to Send Up When it Goes Down
Jordan
Ealey
Leticia
Ridley
Podcast

Jordan Ealey and Leticia Ridley discuss the transformative power of Aleshea Harris' What to Send Up When it Goes Down by centering Black rage, ritual, and healing on this episode of the Daughters of Lorraine podcast.