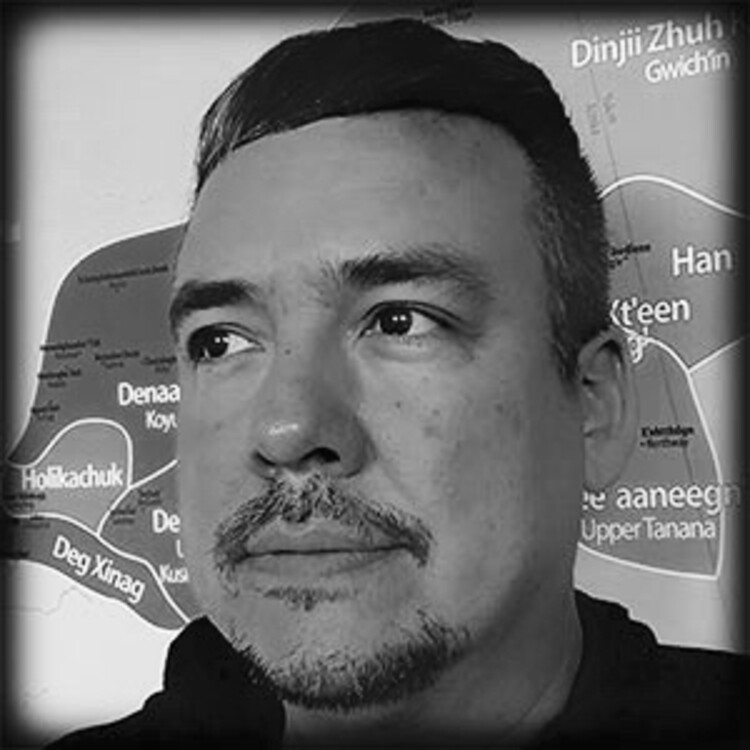 Let us introduce you to Alaska. It’s maybe not the Alaska you’re used to seeing portrayed. The first Alaskans have been telling the real story of the land for thousands of years. Yet so often, these are not the stories the rest of the world, or often even the rest of Alaska, knows outside of our communities. This week, we have curated a series that will introduce you to Alaska through a small group of Alaska Native theatre professionals. Through their own journeys in Alaskan theatre, we hope you’ll begin to see Alaska in a different way. Through the stories of those whose people have been here since Raven brought the light, we hope you will not only see Alaska in a different way, but theatre itself. Gunalcheesh! Quyana!—Vera Starbard, series curator.

I grew up in Vashraii K’oo, also known as Arctic Village, a town of two hundred people north of the Arctic Circle. The closest thing there was to theatre in Arctic Village was the spring carnival talent show, or the Christmas play at Bishop Rowe Chapel. I never imagined one day becoming an actor in an acclaimed theatre company, performing in front of audiences all across the country.

I left Alaska in 1986 to attend college at Haskell Indian Junior College in Lawrence, Kansas. In my second semester I took a public speaking class, and the professor, Thunderbird Theatre director Pat Melody, cast me to play Ferdinand in Shakespeare’s The Tempest. It was quite a challenge for me stepping out of my comfort zone; being from a small village in Alaska, I was very shy and soft spoken.

After that first experience onstage, I started enrolling in theatre classes. It was a fascinating process discovering theatre, an art form that simultaneously requires deep introspection and an abundance of extroverted expression. Seeing the world through the eyes of many different characters began to open up possibilities, and my own world started to change. I switched my studies from a pre-med track to pursue theatre and film at Haskell, and later completed a BA at the University of Kansas.

When I was originally considering a future in the medical field, my goal was to bring modern medicine together with traditional ways of healing. As I discovered more about theatre, I began to see how healing could also be achieved through the merging of Western and Indigenous storytelling. In my studies, I was particularly interested in the ideas of Peter Brook, Richard Schechner, Augusto Boal, and others who saw theatre as a vehicle for community building, as something powerful and transformative for theatremakers and audiences alike.

After college I returned home to Alaska. I brought my nine-year-old niece to see a performance by Naa Kahidi Theatre (which unfortunately isn’t around anymore). Naa Kahidi, which roughly translates to “house of many nations,” was formed in 1986 by Tlingit Elders for the purpose of perpetuating traditional stories, language, and culture through the use of dance, masks, and a powerful tradition of oratory. My young niece was impressed with their performance, as was I. After the show, I just had to meet the actors and introduce myself. Soon thereafter I moved to Juneau and joined this esteemed ensemble.

Naa Kahidi director and writer Dave Hunsaker was especially adept at capturing deeper truths embedded in traditional oral literature and translating these for the stage. The company brought to life generations-old story cycles for new audiences, honoring deeply spiritual elements of the narratives while also entertaining with lively humor.

The company’s repertoire included adaptations of traditional stories like “The Woman Who Married a Bear,” “Keet Shagoon,” “White Raven and Water,” “Raven and Fog Woman,” “The Boy In The Moon,” and “The Box of Daylight ”—the latter being one of the Tlingit people’s most universally known stories, in which Raven steals the sun, moon, and stars, bringing a world of darkness into the light.

Naa Kahidi maintained a summer residency on the waterfront in Juneau and toured nationwide and internationally the remainder of the year. Performances often had an emotional impact on audiences (and us actors, too). The alchemy of drumming, masks, songs, ancestral spirit, creation stories, stories of magic and loss, would altogether build in rhythm and movement, washing over us in pulling tides of pathos and catharsis.

Audience members often approached us after a show to share deeply personal experiences. I recall an Elder opening up about abuses she had experienced at boarding schools as a child. She said this was the first time in her life she was talking about it with anyone; she had kept her trauma locked away for so many years. At such a moment, it was best to simply be present, thank them for opening their hearts, share tears together, hold hands, and be grateful.

Her story represented entire generations of our people who were forcibly removed from our villages as children and sent to boarding schools all over the state and country, where many of them experiences terrible physical, emotional, mental, and sexual abuse. Because of the impact on audiences, a healing devil’s club ceremony was shared at each performance; the eagle down from the shakee.át dancer would float lightly into the audience, representing peace.

Naa Kahidi Theatre, built on stories from thousands of years of living on this land, was like breaking open a box of healing daylight for audiences and performers alike.

I recall a performance of The Peacemaker at the Saxman Beaver Clan House. The story paid tribute to a former Naa Kahidi company member Chris Makua. Chris had quite a life: growing up part Hawaiian, part Tlingit, he experienced gang life and incarceration in California, before ultimately returning to Alaska to immerse himself in the culture, living a life fully committed to sobriety and healing. He tragically drowned as he was harvesting herring eggs in the traditional way. The story as performed brought together so many worlds and told such truth that many audience members could relate to on multiple levels. Despite the deep love and honor with which the story was told, and its positive impact on audiences, Chris’s surviving clan members requested that this story be put to rest.

Company member and Elder Paul Jackson gave a public apology to Chris’s clan, the story was shared one last time, and the mask representing Chris was presented to clan leader Esther Shea. At the end, the cedar floors of the clan house thudded with the applauding feet of the last audience to hear that story. That performance in particular stands out from the many over the years—it was one where divides between art and life were dissolved into a singular moment shared by those of us in that theatre and the ancestors.

Naa Kahidi Theatre, built on stories from thousands of years of living on this land, was like breaking open a box of healing daylight for audiences and performers alike. I am forever grateful to have been part of that company. Gunalchéesh! 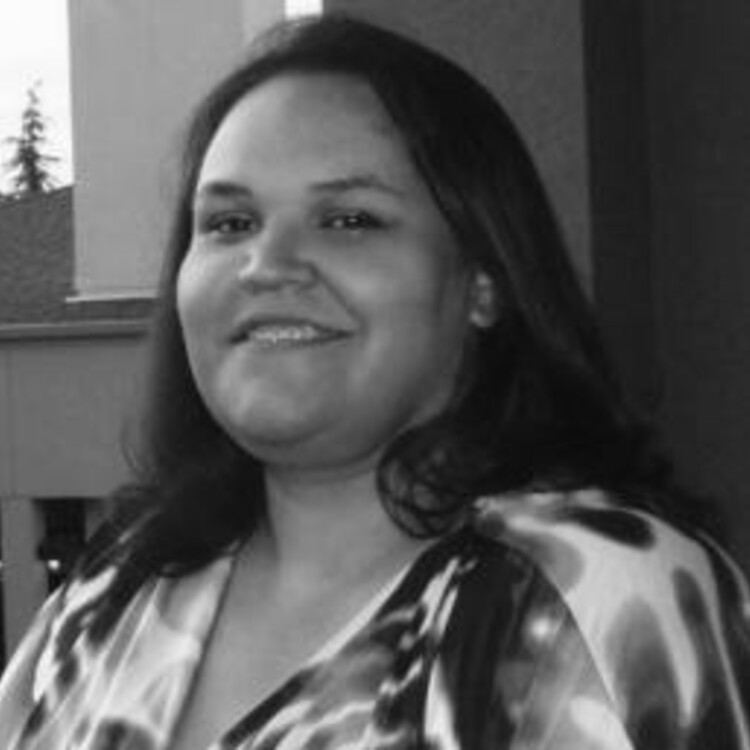