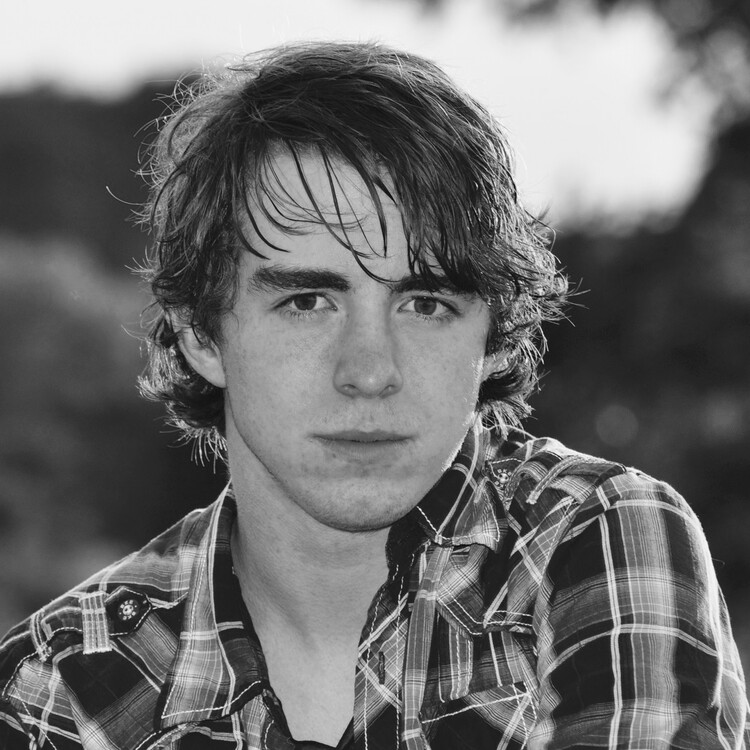 Sterling
Oliver
Theatre in the Age of Climate Change

How Theatre Renewed My Perspective on Climate Change

This week on HowlRound, we continue our exploration of Theatre in the Age of Climate Change as part of Climate Week NYC (Use #CWNYC). With the recently signed Paris Agreement, the next several decades will see increased efforts from the global community to address the challenges brought on by a warming planet. How do we, theatre artists, participate in those efforts? How do we use our creativity and skills to bring about the kind of social change that is so desperately needed? I met Sterling during the production of my play Forward at Kansas State University this past February. If his passion and thirst for knowledge are an indication of what we can expect from this young generation, we may actually have a chance to defeat climate change.—Chantal Bilodeau

Last February, I had the wonderful opportunity to perform in the new play Forward by Chantal Bilodeau at Kansas State University. Going into auditions for the production, I knew they play’s message was, at its core, about climate change. I’ll go ahead and admit now that, at the time, I was more excited for the opportunity to be doing a new play than I was to be performing a show about climate change as all my life, save for one special day in the eighth grade, I’d never really had my own, solid opinion on that subject. However, working on this play, the second in the Arctic Cycle series, completely renewed my perspective.

Never silence a person’s desire to discuss topics that are new to them, and never close your mind to new subjects and ideas—it just might save the world.

I was raised in a very small, very rural Kansas town of about 3,000 people. This town, as you might expect, is predominately conservative. Both of my parents held conservative values, and made sure to push them on me. Don’t get me wrong, I do truly love my family and my little hometown and to a certain extent, I respect all people of all political stances. But looking back, I definitely think there were issues with some of the things I was taught.

Up until the eighth grade, I had never really heard the words “climate change” or “global warming” or any other variation of these. I might have seen them in passing on the internet, but if I did, I had never paid any attention. Then one day, in my Physical Sciences class, my teacher attempted to enlighten us on the issue of climate change using, of course, pure scientific research. I vividly remember being shocked at how we were destroying our environment, and discussing the topic with my friends at lunch, talking about the issue and how we could change our own behaviors.

That mindset unfortunately did not last very long. I went home that evening and told my parents what I’d learned in school that day, my naïve fourteen-year-old-self unaware of the—what I consider to be unwarranted—controversy around the subject. My father became upset that I was learning something that he didn’t agree with due to his political stance. I’m sure you can imagine how confused I was—I had just been shown pure evidence that global warming was a real issue and here my father was getting upset as I was discussing it, telling me that it was a hoax and not to worry about it.

As a teenager, my mind was malleable. So, just as quickly as I had learned about the issue, I forgot about it. I think something similar happened with my friends. Either that or they became bored with the subject overnight and the next day none of us discussed it anymore. Later on, my father mentioned going down to the school to talk with my teacher. My teacher never mentioned it, nor ever talked about climate change again.

This was the extent of my knowledge of global warming for some time. Around my junior and senior years of high school, I became more and more politically independent from my family and community, and learned some more about climate change, but I never again had as solid or passionate a stance as I did in that one day in school. There was never another reason for me to think about it…until I went to Kansas State University and got cast in Forward. Almost immediately, as I began to read the script and fall in love with the story and subject material, that spark I had found in my science class was reignited. I completely immersed myself in research on the history of global warming and on our current state of affairs as a country and as a planet.

Now, thanks to Chantal and Forward, my lifestyle has changed and I’m pushing others to change, too. I haven’t had the opportunity to do a whole lot of work in the theatre since Forward closed, but I know that many times throughout my career and the rest of my time at Kansas State, I will make it a point to pass along messages and advocate for change in the way we go about our lives. If there’s one thing I want people to take away from this story, it’s to never silence a person’s desire to discuss topics that are new to them, and never close your mind to new subjects and ideas—it just might save the world.

Another is to not be afraid to push boundaries with your work, especially in a field like the theatre. Because of Chantal my attitude has changed and I know others’ attitude has changed as well, including that of my parents, whom I am happy to say are now changing their lifestyle and talking to others to help make an impact on our planet. While I was home over the summer, we made many attempts to cut down on our usage of non-renewable energy and recycle more. Any electronics we were throwing out, we remembered to take to a nearby recycling facility. Every Saturday morning, our hometown has a recycling drive where you can drop off recyclables so we tried to go every week and encourage others in the community to go as well. I’m hoping the small things we’re doing as a family will impact others in our community and create a snowball effect where green living becomes the norm. (Now, if only I could do something about their supporting a certain Republican presidential nominee…anybody know of any plays to help me with that?)

I want to leave you with a quote from Neil deGrasse Tyson that I take solace in whenever I have to discuss the subject of climate change with somebody who doesn’t believe that it is real, or more specifically, when they try to push that mindset on to me: “The good thing about science is that it's true whether or not you believe in it.” Now, of course, this quote isn’t really inspirational or ground-breaking, but it’s humorous and impactful, and to me, that’s the best kind of message.