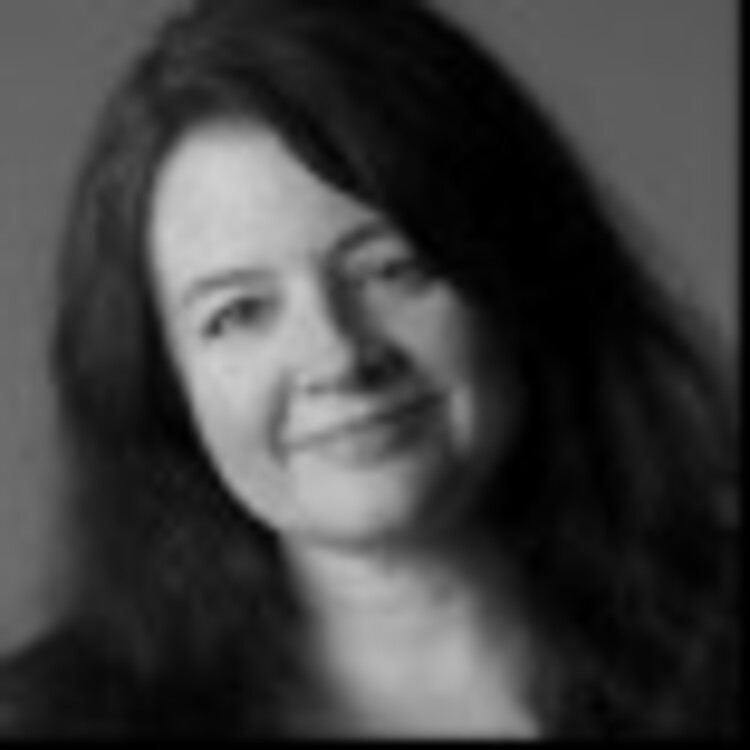 P. Carl: We’re three days into the convening and can you locate one or two things that have really stuck with you in the past few days?

Alison Carey: I think we have to figure out a new way to have discussions about diversity. In the breakout at my table everybody left all riled up and in the emotional experience of the conference, I’m not sure if those conversations don’t do more harm than good. The people here are totally committed to that conversation, but we have to take the energy and expectations and put it in front of other institutions that are the kingmakers—they have to pick up this challenge because we can’t do it by ourselves.

Also, there’s damage that is done when people proclaim diversity as their banner and don’t follow through. It cheapens their relationships with the artists they are in theory working with. It cheapens the entire American conversation because it turns all sorts of well-meaning if flawed intentions into lies. It’s still something as a field we’re struggling with, and obviously it’s something we’re never going to have an answer to until we are able to have a conversation that doesn’t leave us all full of despair. Although this sounds like a negative thing it’s such a good reminder that we need to be careful. I really wish we could start using the word inclusion instead of diversity. Diversity is a fact and inclusion is a process. You can make processes happen but you can’t actually make facts happen. Inclusion is a word that has more action and hope in it.

Carl: There’s a lot of warmth here among the conveners and yet diversity is a topic that never seems to get easier to discuss. We need to keep acknowledging that truth and struggle and believe that there will be a time when it will get easier.

Alison: I don’t have a lot of theories about why the conversation is so hard to have. I think it’s because people care so deeply. It’s one area where you have to be able to participate and when you hear other people talking about it, you’re like “I have to talk right now.” In order to do that right in this group, we need several months for everyone to have the floor for at least twenty-four hours to talk about every experience they’ve had and everything they care about, so we can know each other fully. Because without knowing each other fully you become slightly insane in the process. I don’t know how to shortcut the process of people getting to know each other so fully in order to build trust, but first build trust, then you can have a conversation that is about action and not about the emotion.

Carl: We’re at a point in our economy where there is a lot of talk about scarcity and the arts is a place where scarcity is always a topic of conversation. David Dower feels we’re in a period of real abundance in the new play sector. Where do you think we are on this continuum?

Alison: I actually do think we’re in a time of great abundance. It’s funny that there is a common misperception among bigger theaters that audiences are afraid of new plays, but I don’t find that to be true today. Maybe it was true twenty years ago but not now. The abundance is not just in the fact that there are new plays, the abundance is in the fact that audiences are willing and actively hungry to engage with new plays, and nothing creates abundance like desire. To me this is absolutely fantastic and while Oregon is a very specific place and I may be living in the bubble and maybe other theaters will tell you something different, that hasn’t been my experience.

I really wish we could start using the word inclusion instead of diversity. Diversity is a fact and inclusion is a process. You can make processes happen but you can’t actually make facts happen. Inclusion is a word that has more action and hope in it.

Carl: You guys out at Oregon have found a way to do a lot of new work. It’s not necessarily been a haven for new work but under Bill’s tenure you’re consistently doing new plays.

Alison: Yes, Libby Appel certainly did new plays and Bill Rauch is building on the great work she did so we’re doing even more now. Part of that is Lue Douthit and everything she’s doing with the Black Swan Lab to create relationships with playwrights who we don’t have a commission with. When we all started on the adventure at OSF with Bill—and Bill Rauch loves new work and he loves Shakespeare so it’s perfect that he’s there and can do both—but I think he expected some resistance from the audience about the sheer quantity of new work. But there’s been none. Our audience is very theater-loving and wants to eat everything at the buffet. They want to sample and love and devour. It’s a happy place to produce new work because it’s a destination theater. People go there because they want a deep connection with this art form. I’m very happy to be there. When you go to New York there is a sense of competitive pressure and the press is the one thing that can make or break a show, but being at Oregon is very different. You can take some risks because you don’t have to protect yourself against the critical assault.

Carl: I like the idea of Oregon as a place for risk. What do you think we have to learn from artists that can impact how institutions work?

Alison: Good question. I think it’s funny because so many institutions are run by artists so it’s odd that when you go from being a freelance artist to working in an institution. Everything changes and I’m not sure why. I’m not sure why we lose our imaginations. There are realistic pressures but I think we even tend to put more limitations on ourselves than reality does, and I don’t know why that is. The primary thing I think we must do now is to remind ourselves that the artistic imagination not only gives you art but it let’s you imagine the different ways art can be made.

There’s a big sign behind Bill Rauch’s desk in Oregon and it says “YES!” He put that up in his office and the entire building knew it was there in a matter of seconds and got really freaked out because it is perceived that the primary job of the artistic director is to say  “NO!” There was a moment when everyone thought “what does that mean?” And yes, there does have to be balance, and we’ve tried to be realistic about what we can actually do, but at same time that spirit of possibility is something artists hold onto naturally and we could all benefit from that approach to thinking about the world.

Carl: That’s what artists do. They do say yes to things they should probably absolutely say no to. Last question. What do you dream the theater to look like in fifty years?

Alison: I think about both my work at OSF and Cornerstone Theater Company and there’s a Francis Ford Coppola movie about the making of Apocalypse Now—I think it’s called Heart of Darkness: A Filmmakers’s Apocalypse—but he says during the movie, “You know what’s going to happen? The story is going to change. At some point it’s all going to change and one day some little fat girl in Ohio is going to pick up a video camera and it will finally be an art form.”

I love the implications of this. I love the enormous and prodigious talent of creative people and I love to give a home to that talent, and let so many people come to see these talents every day. I would love it in fifty years for everyone to be a theater-maker. And however that can happen because it’s never made sense to me that it’s an elite art form. It’s not high art so whatever that looks like in fifty years, I hope it’s everywhere and every community is doing it in their own weird way, rather than the kingmakers and the theorists getting in the way of people’s ability to make their own art.