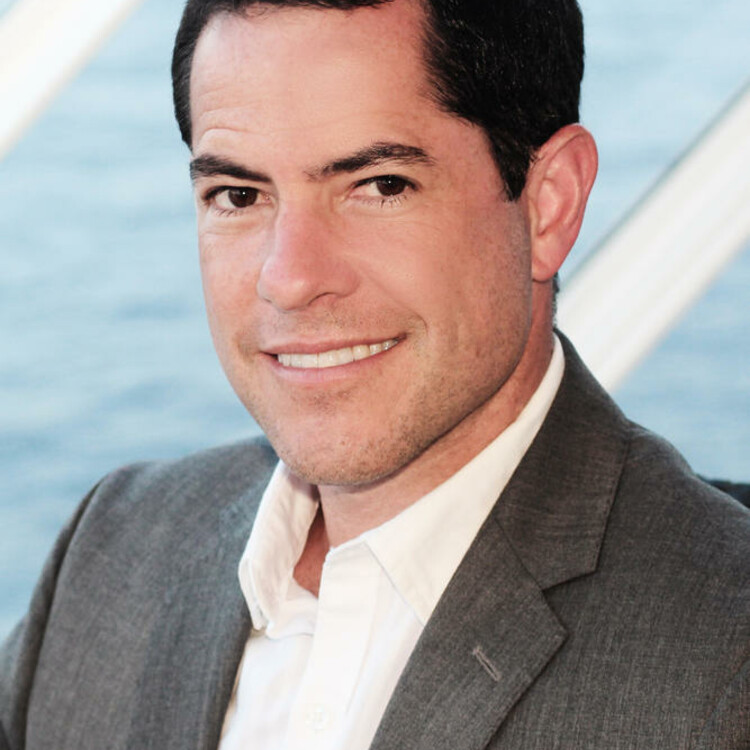 How did theatre become the way it is today? This blog series will look at aspects of our present-day theatre that we take for granted and explore where they came from. It will also feature interviews with theatre archivists about their work and how it relates to new theatrical productions.

Michael Lueger: What was your path from a PhD in Theatre History and Criticism to working for Disney?

Ken Cerniglia: That's an excellent question; the two can seem disconnected, but the fact is that I've been able to use every ounce of my academic training in my industry job, and then some. I like to think of dramaturgy as "applied scholarship." When I decided to pursue the academic route in grad school after my undergrad training in psychology and theatre performance/directing, dramaturgy provided an organic way for me to stay connected to production. Turns out that I was particularly suited to this theatrical specialty, and I've been able to make a rewarding career out of it. A couple of years out of my PhD at the University of Washington in Seattle, I ran into a former colleague from the La Jolla Playhouse who had worked his way up at Disney and was hiring a dramaturg to help expand creative development at Theatrical in New York. I had been pursuing academic jobs because I really dig teaching and research, but he convinced me to apply. One thing led to another and in a couple of months, I moved across the country and began a steep learning curve in musical theatre, commercial production, and the Disney canon. I thought I might do it for a couple of years and then return to academia, but  twelve years later, I'm still here and loving it.

As a dramaturg, I'm particularly interested in evidence of moments in a project's development when structural shifts occur. Documents can include a key script draft, a new song demo, or meeting notes from that ‘breakthrough’ session.

Michael: In addition to your official title as Dramaturg and Literary Manager at Disney Theatrical, you’ve been described as “a kind of resident historian.” What’s that like in a corporate, as opposed to academic, environment?

Ken: Because theatrical literary departments are a hub of research and keep track of development for new shows, literary managers and dramaturgs often become default archivists and historians for their organizations.  Luckily, I work for a ninety-three-year-old creative company that values its history, so my efforts to document and preserve our now twenty-two-year history at Disney Theatrical have found a good deal of interest and support. And because of my background in the academic world, I'm a sympathetic point of contact for students and scholars researching our shows.

Michael: You’re a co-creator of the American Theatre Archive Project (ATAP). Can you tell us a bit more about what this project does?

Ken: ATAP was founded  in 2009  by the  American Society for Theatre Research  as a way for scholars, archivists, and theatre practitioners to preserve the legacy of current theatrical projects. Since then we have created a  website, a free downloadable publication,  Preserving Theatrical Legacy: An Archiving Manual for Theatre Companies, and  an  Initiation Program  to help theatre companies set up archival programs. ATAP regional teams of volunteer archivists, dramaturgs, and scholars have formed across the country to provide hands-on support. This grassroots project is supported by the Theatre Library Association; the Society of American Archivists; and Literary Managers and Dramaturgs of the Americas. New organizations join the effort every year.

Michael: Are there any favorite items or documents that you’ve worked with? Anything that you really think outside artists and/or researchers ought to know about?

Ken: As a dramaturg, I'm particularly interested in evidence of moments in a project's development when structural shifts occur. Documents can include a key script draft, a new song demo, or meeting notes from that "breakthrough" session. At Disney Theatrical, I try to make sure we keep all these records in as sensible an order as we can. You never know when we'll need to go back to a given point in development history, or what research questions a scholar will have in the future. A few years ago, when  The Lion King  turned fifteen, we started to collect oral histories from a wide swath of artists and staff. Although the documents we save can help tell a good portion of the  what  of  our theatrical history, these stories from the people involved provide a priceless complement that helps capture what all the work  means.

Michael: Let’s say you were able to collaborate on a dream artistic project: what would that be?

Ken: I've been so fortunate to work with the people and on the projects I have, it feels greedy to try to dream of what could top them. One of the highlights so far has been to collaborate with Alex Timbers, Roger Rees, and Rick Elice on  Peter and the Starcatcher. We dove deeply into a century of  Peter Pan  history and lore to create a new stage prequel to J.M. Barrie's original play based on Dave Barry and Ridley Pearson's rollicking young-adult novel. To witness Roger bring his lived history with the RSC, particularly his Tony-winning turn in  Nicholas Nickleby, to  this project and inspire a new generation of theatremakers and audiences is something I'll never forget. Since Roger shed his mortal coil earlier this year, the importance of this kind of theatrical legacy sharing and preservation feels particularly poignant.