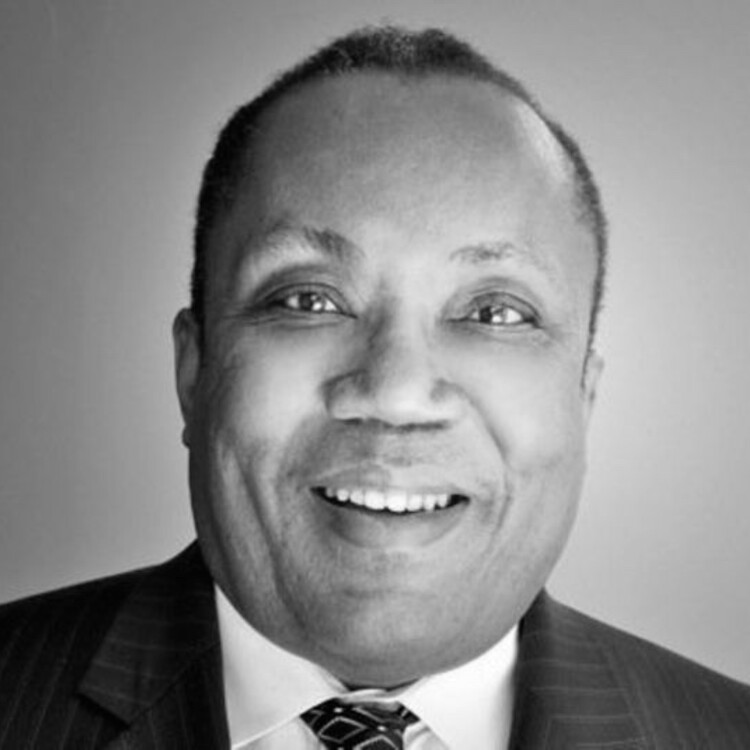 Anthony: So, we’re in the middle of the convening now, and we’re wondering what have you heard that you can’t stop thinking about?

Neil: Well, because most of our work is in the presenting arena, the thing I think about most is that I wish more presenters were here because there’s a different process that we engage in, in terms of developing new work, of shepherding new work to completion. We come into the ecology at a different stage of the process, so I’m missing that discussion a lot. Which is not exactly to your question, but what I think about is is there a way for us to have that piece of the conversation at some point? Make sense?

Anthony: Yeah. We had a conversation in the breakout group about clarifying the difference between a producer and a presenter.

Neil: Exactly. And you know, we’re kind of a hybrid in the sense that presenters no longer can just present. It used to be you’d go out and look at something and go, “God, that’s great. I’m bringing it into my community.” Increasingly, as we’ve developed relationships with artists, and as we get to know our audiences and our communities better, we find that there is maybe a different aesthetic that we’d like to introduce to our audiences, or there are some blank spots in the scope of work presented to our audiences historically and it’d be good for them to see this thing. So sometimes we have to produce something—that’s what brought us into this arena—but we work very differently. Our endgame is about the audience as well as the artist, obviously. The audience has to be as big a part of the endgame as the audience.

Anthony: So we’re in the middle of a convening named “From Scarcity to Abundance”—is the sector of new play development in a period of scarcity or abundance?

Neil: I think total abundance. But that might be a little bit of my personality in a sense that I tend to look at the positive side of anything that’s happening in any field or endeavor that I’m involved in. I say that because there is so much work happening and so many people, not just in this room, but the people who weren’t able to make it to this convening, who are engaged in furthering this work that I feel like we have an embarrassment of riches in some ways. There’s a lot happening.

That said, I suppose the things I worry about and miss, particularly because I deal primarily with an organization that has a specific cultural reference that we’re coming from in terms of Black-African diaspora culture, is that I miss those voices and I wonder how that community of artists of color in general, and certainly artists of African descent, how they might feel about that. Because the resources are a little more scarce. Frankly, whenever you go down the food chain a little bit, the smallest organizations in this kind of economy will really struggle, while the largest organizations—they are struggling too—but it’s all relative.

We’re becoming less able to stay in our own silos anymore, particularly in larger urban communities. We’re bumping up against each other and able to interact with each other in really interesting ways, and I think that’s reflected in the work we’re starting to see.

But if we’re really thinking about the work then there are a lot of great things happening and a lot of really interesting things happening that are informed by our society becoming—how can I say it?—it’s almost as though we’re becoming less able to stay in our own silos anymore, particularly in larger urban communities. We’re bumping up against each other and able to interact with each other in really interesting ways, and I think that’s reflected in the work we’re starting to see.

Anthony: We’ve been talking about structures and institutions and communities, and we’re all interested in the artists. What can we learn from them, what especially can we take from them and their work to help them?

Neil: Right. Of course in a way, they’re the experts. Art is about point of view, if you will, so it’s about a way of looking at an issue, a problem, a group of characters, and so there’s a process that artists engage in in order to get to that truth, right? So I think as producers and as presenters, we have to really pay attention to how the artist is trying to realize that vision and figure out in what ways we can be helpful in making that vision happen. What can we add to that process that makes it even richer and better so the artist is always central in a lot of ways. And I think as a presenter that’s an interesting problem because, as I’ve mentioned, what we’re really concerned about is the community that we’re working with and their response to the work of the artist. So that community audience’s piece in this is very important, but we’re in the arts business, so it always has to start with: what is the art?

Anthony: So looking ahead, what is your dream of the theater in the next fifty years?

Neil: I’m kind of a systems guy in a lot of ways. I would love for us to have almost an ecological understanding of what our field is, so that we have an appreciation for and an understanding of how each—the smaller, larger, presenter, producer—all those titles give way to a better understanding of how we do this work collectively as a community of people who are interested in the art form. So the issues around race and culture and audience and subject matter are all things we naturally think about and are included in the ways we go about creating the work and we have a sense that the smaller organization is maybe a part of that and the larger is part of it and the academic community is part of it and the audience is part of it.

Anthony: Especially now since the perspective is the biggest it’s ever been.

Neil: Right, exactly. There’s a lot of opportunity for us to consider the different ingredients in putting all of this stuff together. Wouldn’t it be great if we instinctively understood that and said there’s a smaller organization that really is the perfect place to start this work and then there’s a role for this big organization to do this piece? There’s a role for the academic community to make a context for it. There’s a role for the audience to give us feedback. For technology to enhance our understanding of different issues that are surrounding the work. All that stuff is just there to use. My vision.