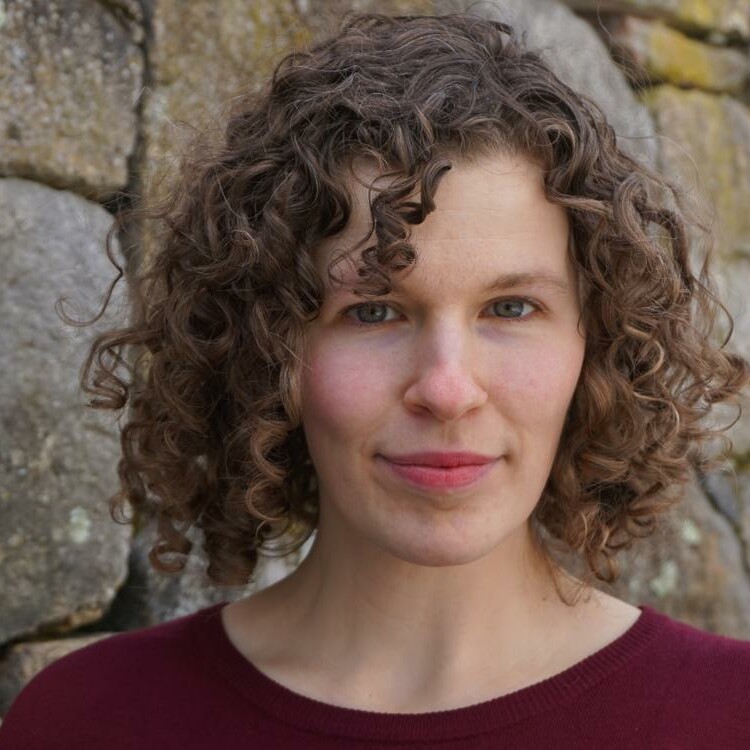 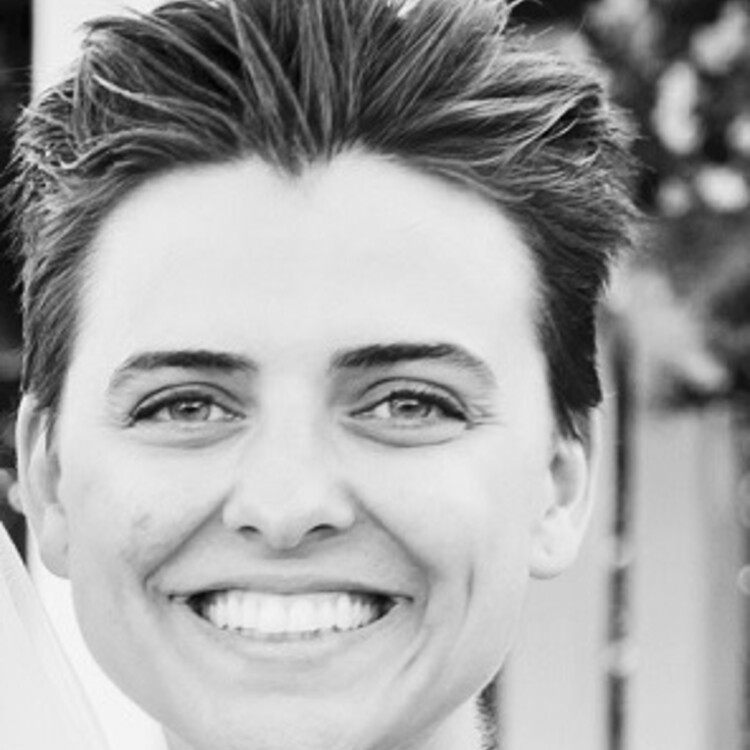 A year ago, as the sole members of the brand new Boston based Perpetual Visitors Theatre Company, we embarked on interviews with forty people for a new documentary play, Big Work, about how the jobs we do shape who we are and how we are seen by the world. We knew from the start that we wanted the people we interviewed to see the play in production. Now, just weeks away from our first workshop reading, many of them have confirmed they are coming. At the center of our journey with this play has been a balancing act between the people who shared their stories with us, the audiences that we will tell them to, and what we owe to each.

We were drawn to the idea that documentary theatre often gives actors the gift of playing several characters in the course of a single performance, and that this kind of transformation could also serve our mission to speak to how universal our struggles with our jobs can feel.

It started when we began paring down nearly 140,000 words in transcripts into a 14,000-word script. As we read and re-read those conversations, four themes emerged about the struggles interviewees faced with their work: expectations, self-determination, legacy, and balance. We realized these four words were our story. Discovering that narrative arc meant letting go of some entire interviews and excavating portions of the other transcripts that fit most closely to these themes. Many of our interviews lasted over two hours, while the characters based on them speak for a total of five to seven minutes in the play. We tried our best not to take anyone out of context with our editing, but we often asked ourselves, do the details we chose to leave out ever create an incomplete picture of who this person really is? And if the character on stage is well-rounded and dramatically relevant, but not fully representative of the person it’s based on, have we done our job?

This thread of what to keep and what to omit carried over into our work with the actors, and our decisions about how much information they needed about the real people in order to create these characters. While we made the decision early on not to grant the actors access to the original interview transcripts, each actor had many questions about the characters’ lives that were not addressed in the script itself. When a question about a real person felt particularly relevant to the character’s story arc—like what they studied in college as it related to a discussion of their dream job—we answered it, feeling that it would facilitate deeper character work for the actors, and allow for a more nuanced performance. Other times, we intentionally left out major personal details—such as one person’s battle with mental health—if we didn’t feel they were directly connected. Giving that information felt like sharing something that didn’t need to be shared.

There isn’t a perfect science to making these decisions, and we are deeply aware that our own experiences and biases affected which details of a person’s story we deemed crucial to a character. In the end, we hope we gave our actors enough information to help them build a three-dimensional character, while at the same time allowing them the freedom to do what actors do best: study the text, make connections between motivations and ideas, and connect the dots within the larger framework of the play’s themes. And we remind ourselves that there is an ever-present theatrical leap of faith involved; that these characters are based on real people, but are not their carbon copies.

Still, we wonder what it will be like for the people we interviewed to sit and watch their story unfold in the larger context of the play. We especially wonder how our decision to cast actors cross-gender, cross-race, and cross-ethnicity will affect that experience. Our five actors portray seventeen characters of varying backgrounds: black, white, Asian, South Asian, and Arab; female and male; Christian and Muslim. We were drawn to the idea that documentary theatre often gives actors the gift of playing several characters in the course of a single performance, and that this kind of transformation could also serve our mission to speak to how universal our struggles with our jobs can feel. In our minds, this kind of casting is both effective and interesting. We also know that we made these decisions as white, female theatre artists, and we recognize that not every audience member will agree. We look forward to their feedback.

What will it be like for the young woman who shared her struggle to break through the glass ceiling to hear her words coming out of a man’s mouth? What will it be like for the young Muslim woman from Pakistan to hear her story coming from the lips of a white woman? And how will the white soldier respond to his story being told by a black woman? For better or worse, will it change how the people we interviewed feel about their story being shared?

And this leads to the biggest question in our minds: what are the expectations of the interviewees coming to see the show? Do they expect to see an exact replica of themselves onstage? And do we have any responsibility to try and meet those expectations, or is our responsibility only to the dramatic arc of our story? How do these two responsibilities intersect?

We are endlessly curious about how they will react, but the reality is we may never know how they feel about it. When we interviewed people, we promised them anonymity. We changed their names and anything identifiable, such as a company or professional affiliation. And when they come to the play, they can choose to identify themselves—to the audience or the actors—but we will not. We are intrigued by the possibility of following up with them, and asking if they might once more answer a few of our questions, this time about what the experience was like watching their stories on stage. What might that process look like? How might the interviewees’ experience of watching themselves onstage inform our approach to future projects? Wrestling with these questions feels like uncharted theatrical territory, but perhaps the most valuable lesson so far lies in the act of asking.