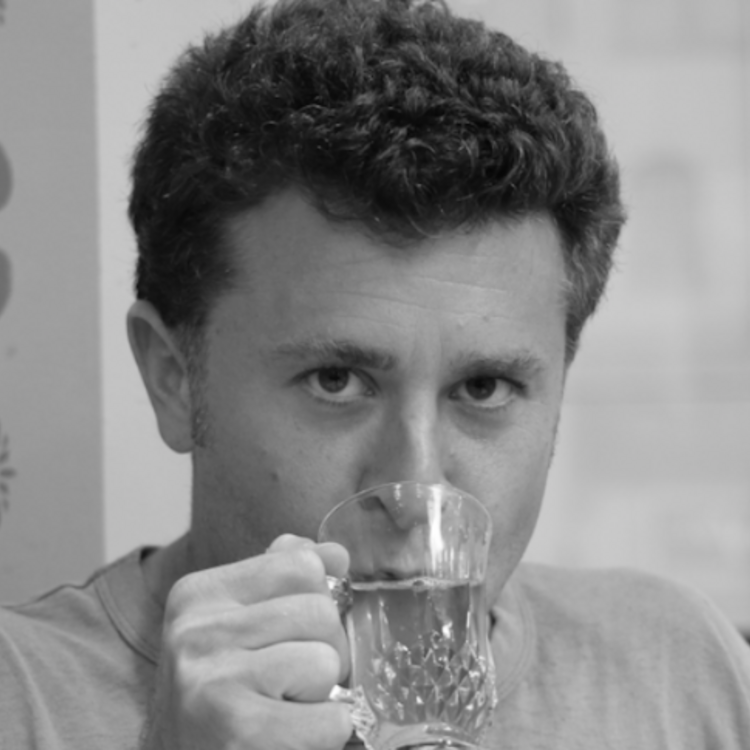 This post is a response to Jody Christopherson's recent interview and continues a partnership between HowlRound and the League of Professional Theatre Women (LPTW). For many years, LPTW has been publishing an annual magazine, Women in Theatre (WIT). This year they’ve expanded the magazine to include an online format and are collaborating with HowlRound to provide content covering an array of issues and perspectives within the theatre, all highlighting women’s voices. The co-editors for this project are Eliza Bent and Alexis Clements. Look for bi-monthly content from WIT on HowlRound ranging from interviews to articles and blog responses.  Find all WIT content here.

Keep kicking it Gangnam style and your shit’ll blow up. I like that. I don’t know Julie Atlas Muz’s work, but I appreciate the injunction. I think it very much applies to Normandy Sherwood’s aesthetic arsenal, which is deep, stocked, multivariate, and decidedly her own. When she makes something, she kicks it Sherwood style siempre; as far as I can tell she doesn’t bend her work towards any critical imagination other than her own or that of her close collaborators. Her wild—and wildly specific—imagination is the constant that travels to and fro through the worlds she creates like the shadowy rider who galloped from the badland outskirts of her musical Tiny Hornets (created with her band “The Drunkard’s Wife” and workshopped last spring at Uncanny Valley with la Bent) into the environs of The Golden Veil which she wrote and directed for NTUSA last summer at The Kitchen. What is amazing to me about Sherwood’s work is that her attention, and the particularity of her attention, is as minutely attuned to landscapes of language as to visual backdrops. Her performers shoelaces are tied as precisely as her sentences, which may not always mean prettily, but you can be sure always purposefully. When the curtain came down on The Golden Veil that’s what I was left thinking: damn, that dual-track precision. Jody Christopherson writes of how Sherwood “creates grand productions on an indie scale with an inventive, DIY bohemian aesthetic.”

I think this is a good encapsulation of the way Normandy works, but maybe not for the most readily apparent reasons, those pertaining to set and costume and the number of performers. To extend this recognition of her “DIY bohemian aesthetic” to our lexicon and the way Sherwood approaches it is most essential I think. The thrift store ethos with which she so often evokes historical period with a-historical flourish, rescuing forgotten particulars of dress and habit, and using them to somehow show us something about our modern world, she also works with language. She is as interested in discarded words as she is in discarded things, and very much in the discarded pronouns, which represent discarded things. Nobody else quite does this like this. Sherwood discusses the problem of space in NYC. Though I admire Ms. Muz’s sentiment about keeping it Gangnam style, about keeping the focus on the art and letting everything else fall into place, this space problem, (lack of and cost) is significant.

Any morsel of concrete “advice,” that is, a clear endorsement of a singular course of action, seems like it'll inevitably fall short on some count. And when advice is given, followed, and fails, it can create a difficult situation for both parties.

From a curatorial vantage I don’t doubt Mark Russell is right when he suggests young artists “focus on the art and everything else will fall into place.” Once Russell, and his curatorial cohort, find people making good work, the websites of the “discovered” won’t matter. But Russell and curators around the world will never find all the people making good work (nor should they have to). Work is always getting made, and it must always be getting made really, really under the radar. Sherwood, who expresses a frustration “with the necessity of constantly applying and proposing to do things instead of doing them,” recognizes this space cycle, and though for her the art is paramount, she never loses sight of the practical aspects of how to show the work that she is making that she is most focused on, now! For what seems like a brief moment last year, Sherwood and her husband (and “Drunkard’s Wife” bandmate, Craig Flanagin), had the kind of dreamy space that joins worlds.

They repurposed an old wood-flooring place on Jackson Avenue in LIC granted to them by Chashama as proxy for a big developer and christened Uncanny Valley at the confluence of many a train and many a creative imperative. Uncanny Valley had public art in the front, rehearsals and performances of all kinds, and Normandy’s costume shop in the basement. It became, briefly, to my mind, like the kind of artistic community center that I romanticize as having disappeared when I went to college, or maybe that never existed, like ABC No Rio (with the anarchic sensibility theatrically channeled) meets a locally attuned La Mama. “Think Globally, Act Locally,”—that sort of thing, that what’s Uncanny Valley felt like and it’s a shame the developers swooped back in as soon as they did. All this eulogizing what will soon be a destination restaurant and high-end retail, to emphasize that Normandy realizes that being fiercely committed to making the work as honestly and intuitively as possible—while a given, while perhaps paramount—is not enough. One has to spread wings and sail through the clouds of art, obviously, but with eyes at least, if not feet, always grounded, always scanning for possibilities.