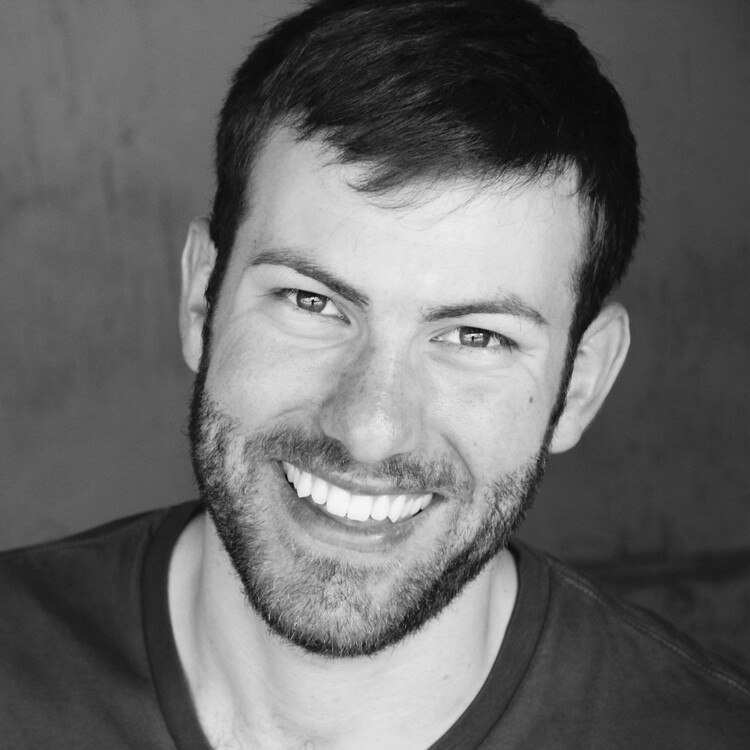 Loving and Loving in Trump’s America

Is America for everyone?

That is the question at the heart of New York company Radical Evolution and Stella Adler Studio's co-production of Loving and Loving, which ran June 11–30, 2017 at the Stella Adler Studio in New York City. The play, written by company co-founder Beto O’Byrne (with development help by Meropi Peponides), takes its name from the couple whose story it tells. In this case, the Lovings are Richard and Mildred, plaintiffs in the landmark 1967 Supreme Court decision that ruled unconstitutional Virginia’s (and thus any other state’s) ban on interracial marriage. But the couple are far from the only characters in this drama. Through skillful use of multimedia and ample historical context, the Radical Evolution team reminds us that the Lovings’ story impacts all of us who live in, and love, America.

As we celebrated 241 years of American independence this year, our country is at a crossroads. Our populace seems more divided than ever. We’ve seen political candidates stoke the flames of racial resentment and fear, leading to name calling and violence. And the fundamental question of federal governance vs. states’ rights has never been fully resolved, as we’ve seen in recent debates over healthcare and gay marriage. Often, the Supreme Court is at the center of the latter controversy—either by standing up for what’s right or overstepping its bounds, depending on your perspective. In the Loving v. Virginia case, the famously activist Warren court took it upon itself to overrule state law, a major step despite the particular law’s racist and abhorrent nature. In so doing, the court made it possible for Richard Loving, a white man, and Mildred Jeter, a black woman, to be married, have children, and live (somewhat) happily in their home state till death did them part. It also allowed tens of thousands of interracial couples just like them to do the same. But it did not eliminate prejudice in America—far from it. And so, fifty years hence, there are many who would like to take the country back to “the good old days,” before the Loving decision and all that it stands for. Which begs the question: Who is welcome in America? What about the people who, absent the Loving decision, may not have been born?

At its core, O’Byrne’s play is a simple love story: two people trying to make it work against all odds. But its historical significance and relevance to today’s world make it invaluable.

The first image of Loving and Loving is striking: a woman in an orange and pink ensemble strides confidently onto an otherwise colorless set. As she moves to a table with several white box speakers on it, she asks a question about being mixed-race. She then proceeds to move each speaker to a different spot in the room so that they surround the audience members flanking the narrow stage. As she moves each speaker, the voice of a different mixed-race person emanates from it, discussing some aspect of his or her real-life experience. Throughout the rest of the play, this actress, Caitlin Cisco, who also plays various secondary characters in the Lovings’ narrative, asks more questions of these faceless interviewees, their answers coinciding with the couple’s journey unfolding onstage. At one point, as Richard (Pete McElligott) and Meredith (Tia James) share a tender dance, the voices of each talk of how their parents met. The stories are universally mundane: at a shopping mall in New Jersey, at a Halloween party in Brooklyn. Other questions, such as what is each person’s definition of “home,” for instance, elicit more thoughtful, unusual responses. Taken together, this homespun catechism shows the dichotomy of being multiracial: an experience both profoundly routine and extremely special. And, at times, very difficult.

Loving and Loving had its opening night on June 12, 2017—fifty years to the day since the Loving decision. It’s a sobering thought: Just fifty years ago, a white man and a black woman were not allowed to be married and live together in their home state. And that wasn’t just the case in Virginia. At the time of the Loving decision, sixteen states had anti-miscegenation laws on the books. Even scarier is the fact that, as the play mentions, it wasn’t until thirty-three years later—a mere seventeen years ago—that Alabama became the last state to repeal its ban on interracial marriage. That law had been based on the Loving decision, unenforceable, but the fact that it remained part of state law says something about race and race relations in certain parts of America.

Watching a play like Loving & Loving in 2017, in New York, can feel self-congratulatory. “Think of how far we’ve come!” And yet…it’s been just three years since the Supreme Court issued another landmark ruling concerning marriage: Obergefell v. Hodges. And while that decision has opened a door of equality for the LGBT community, it has likewise inspired a flood of hatred. Even those who are not openly disdainful of homosexuality have found ways to oppose the ruling. Just as opponents of interracial marriage once cited “racial purity,” opponents of gay marriage now cite “religious freedom.” Different terminology, same result: Two people who love each other should not be allowed to marry. And so, especially considering the bigotry many minority, mixed-race, and LGBT people feel on a daily basis…have we come that far after all?

One of the most difficult questions in the theatrical world is “Why?” As in, “Why do this play?” Sometimes, the answer is simply to entertain. Often, it’s to make (or at least not lose) money. But occasionally a piece makes so much sense for the current moment that it’s easy to see a company would produce it. Such is the case with Loving and Loving. At its core, O’Byrne’s play is a simple love story: two people trying to make it work against all odds. But its historical significance and relevance to today’s world make it invaluable. I’ll be honest: I hadn’t heard of Loving v. Virginia before seeing the play. I had known about the prevalence of anti-miscegenation laws (especially in the South), and about America’s blood-stained struggle with racism, but not the names of the two people courageous enough to fight for the very idea of love. And that strikes me as shameful. I remember studying plenty of Supreme Court cases in high school history class—Marbury v. Madison, Miranda v. Arizona, Brown v. Board of Education—but never one that should be among the most famous. And so I’m glad the Lovings’ story finally made it to the stage, especially in a production this joyful.

At the end of the day, despite the uncertainty surrounding both the Lovings’ struggle in 1967 and the future of our country in 2017, joy is at the heart of this play. The joy of falling in love. The joy of getting justice. The joy of being multiracial. That joy is reflected in the actors’ passion, and in the final moment, which jubilantly encourages the audience to jump onstage and celebrate the Lovings’ love. It is a deep and abiding joy that gives one the sense that, no matter what happens, we’ll all be fine. America is for everyone, even if not everyone realizes it. We may disagree, we may make the wrong choice, but we will come out stronger. And we will continue to live, and love, no matter our race, color, or creed.

Because we’ve been here before. And love always wins.