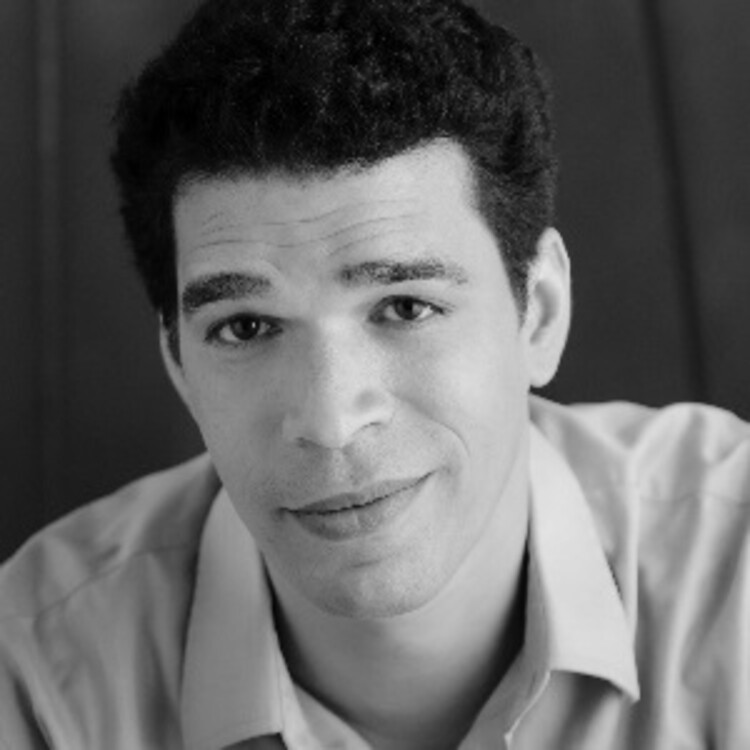 This series on Audience Engagement explores the diverse relationships between theatre and community through personal narratives and innovative methods of practice from a select group of artists and practitioners. We invite you to join the conversation and look forward to your thoughts! —Amrita Ramanan

Virtual Space
The website Massive Draft was the brainchild of P. Carl and Joy Meads. It was an attempt to expand the reach of First Look 101, Steppenwolf’s program that offers in-person exposure to the new play development process. Through a mix of articles, interviews, video, discussion boards, and whatever content we could dream up, we planned to engage audiences in the ongoing work of making new plays that was constantly happening “behind the scenes” at the theatre.

When I joined the staff at Steppenwolf two years ago, I inherited the nascent website. With the guidance of Carl and Meads, and the work of Digital Assets Director Thomas Weitz, we got the site launched. In those early days, the audience for the site was small but enthusiastic, and made up mostly of fellow literary managers.

As the coordinator of the project, I struggled to create enough content to feed the endless need for fresh material. Don’t get me wrong, it was fun to traipse through the theatre with my new iPad and cheerfully cajole a playwright into saying a few words about their current project. And I hired Christopher Shea, among others, to write some great pieces. Nonetheless, the people-power needed to maintain the project was great enough that the question of what, exactly, success looked like kept coming up.

It was asking a lot of an audience member to invest in a show they might not ever see. We hadn’t cracked the code on how to create content that was engaging in and of itself, and we had no performances to draw the audience to. Massive Draft was shut down

The problem, as we came to see it, was that there were no events for our website visitors to attend. Development of a new play in our commission pipeline might take a year or two, consisting of a couple of workshops and readings likely not open to the public. It was asking a lot of an audience member to invest in a show they might not ever see. We hadn’t cracked the code on how to create content that was engaging in and of itself, and we had no performances to draw the audience to. Massive Draft was shut down.

It’s taken a year for me to see how the lessons of Massive Draft are influencing my thinking. But as I work with the team creating an audience engagement space in the newly acquired building at 1700 N Halsted, I’m starting to realize that the end of Massive Draft wasn’t due to the fact that we didn’t have a performance for website visitors to witness. No, what Massive Draft was lacking was a corresponding physical space for audience members to continue the engagement they had begun virtually.

Don’t Call it a Lobby
While I’m sure that there’s a deeper institutional narrative behind it, my own connection to thinking about spaces for our audience began by witnessing the redesign of the lobby in our Garage Theater. Based on research supported by the Wallace Foundation, led by then-Director of Marketing Linda Garrison, we were in the process of figuring out how to attract millennial audiences to the Garage. As sometimes happens, the research led to a common-sense conclusion: make them comfortable. Commission a couple of art installations, pull some cool chairs from prop storage, toss in a few craft beers and suddenly you’ve got more of a lounge than a lobby.

The redesign was a serious effort with thoughtful consultation from the advertising and design firm Ogilvy & Mather, as well as above-and-beyond effort from our marketing, development, front of house, and production staff. It’s just that the result is so naturally successful that it appears nearly effortless.

In fact it’s almost too successful. The lobby area is separated from the performance area by a curtain. It’s challenging to hold a post-show discussion in the performance space while other audience members are congratulating artists and hanging out with friends chatting in the lounge. We’ve tried holding post-shows in the more casual environment of the lobby, and end up competing even more directly with the social interaction in the same space. And forget trying to have a conversation with First Look 101ers while tech continues in the performance space.

The Garage lobby encourages social interaction and makes an audience member feel at home. But for all that, it is still a transitional space that we move audiences through. I don’t know exactly what we’re going to call the new engagement space in 1700. But I know we’re not going to call it a lobby.

We envision the space as a multi-generational learning space inspired by such projects as YOUMedia at Harold Washington Library. It is a space in which we will explore the question: what does learning look like in the context of theatre?

Physical Space
For the moment at least, we’re calling the new space The Lab at Steppenwolf. And in it, we’re planning on bringing together the learning from our digital engagement, post-show discussions, First Look 101, Garage Programming, and the Young Adult Council. We envision the space as a multi-generational learning space inspired by such projects as YOUMedia at Harold Washington Library. It is a space in which we will explore the question: what does learning look like in the context of theatre?

While the underlying impulse of audience engagement continues to be building a relationship between the art we produce and our audience members, the guiding idea of learning in the context of theatre has allowed my thinking to expand beyond engagement activities directed at any particular subscription series show. We’re now thinking of the content for The Lab in three broad categories:

As we consider these broad categories, we’re beginning to brainstorm specific installations and activities that will offer the opportunity to learn more about art of theatre and the history of Steppenwolf. We hope that level engagement will not only deepen appreciation and enjoyment of the art form, but also encourage audience members to return to Steppenwolf again and again.

Full Circle?
I’m not claiming that having a dedicated space is necessary for successful audience engagement. Rather, knowing that such an incredible resource is in development has shaken up some of my habitual thinking. This small glimmer of insight might be of use in approaching audience engagement in lobby or performance spaces as well.

The result of my journey from Massive Draft to The Lab is that I’m now thinking of audience engagement itself as a destination. I’ve shifted from “how does engagement drive the audience to performance?” to “how do we provide tools to audience members so that they can learn about the art form and the work on our stages?”

It’s not that ticket sales are of no concern—certainly one hoped for outcome of deeper engagement is repeated single ticket sales. But thanks to the demands of the new space, I’m beginning to think of engagement activities standing as complete experiences on their own, and realizing I should have been thinking that way all along.

In a recent meeting with a potential funder, a program officer asked how participation in our new space will be continued online. And in that moment, some version of Massive Draft flickered to life momentarily in my mind. While Massive Draft itself will not be resurrected, it was that moment that I realized on-site audience engagement, independent of a particular performance, might have been the goal that allowed us to define success for Massive Draft.

And that connection means I will think of whatever digital manifestation of The Lab we end up creating as the son of Massive Draft. Even if it’s only so I can think of myself as the kind of person who tries to improve a virtual experience by helping design a physical one.

Amrita
Ramanan
Thoughts from the curator

Yes! I love this!

"It’s not that ticket sales are of no concern—certainly one hoped for outcome of deeper engagement is repeated single ticket sales. But thanks to the demands of the new space, I’m beginning to think of engagement activities standing as complete experiences on their own, and realizing I should have been thinking that way all along."

This is definitely the thought that sparks me the most. The question I'm realizing every artist/organization that does Engagement/Enrichment/Outreach needs to answer is if these efforts are the tool set or the goal.

I'm sure people who work in marketing will have thoughts, but I think of it like being a good host. Before you can make anyone want to come back, their first experience needs to be fun and pressure free. Ideally this helps create a stronger bond than a single ticket sale, it creates advocates for the work you do.

At Half Moon Theatre up here in Poughkeepsie (don't laugh) we've begun a Drama Club in which we gather with our local audience to discuss a play. We read the play, new or classic, out loud, with a few actors, then hold a discussion much like an extended learning class. It has already taken hold and community members who want to get out of the house and not spend money can come and talk about plays. The beer and wine are really a nice ice breaker too. In this way we hope to not only prepare audiences for new work, and what's going on in the theatre world, but give them a sense of the history of theatre. In two weeks: Rachel Pollack and David Vine's new translation of Oidipus Tyrannus.