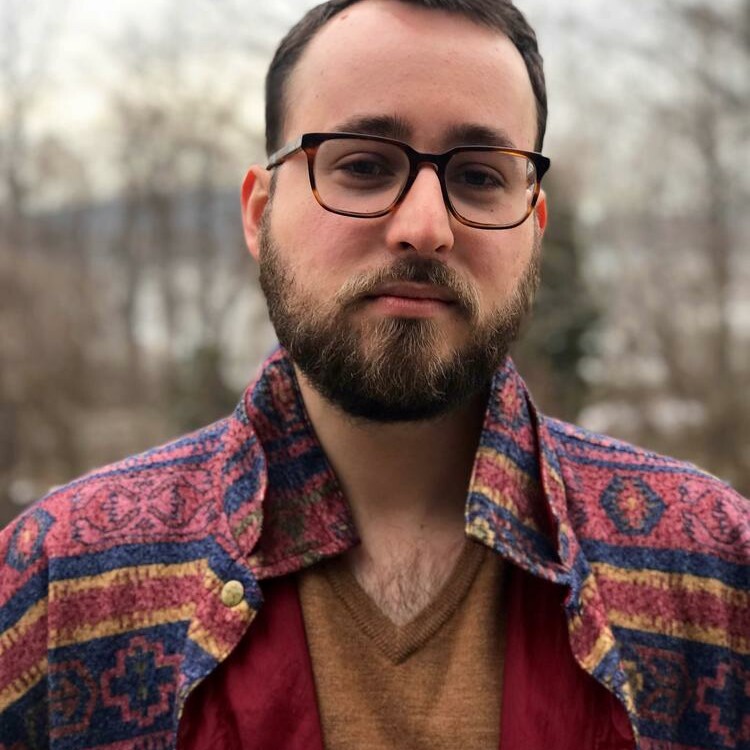 Miranda Wright doesn’t want to be pegged—not yet. “I’m definitely not interested in what theater is supposed to be,” says the founder and artistic director of Los Angeles Performance Practice. “I'm really interested in breaking those walls down.” She also doesn’t want to be known as the producer of experimental work in Los Angeles, a reputation that is starting to follow her. Her ambitions are for Los Angeles live performance, which is also frequently pegged—the biggest cliché being the independent showcase production by actors trying to attract movie and television casting directors. Wright wants Los Angeles to be known as a place where experimental performance is thriving. Because it is.

There are performance/gallery spaces like Human Resources, Native Strategies, Machine Project, and Automata, which cross all genres and support contemporary performance in inventive ways. There are the dance collectives like Show Box LA and homeLA, which are making innovative contemporary dance more and more visible. And there’s REDCAT, which has the New Original Works Festival and the Studio Series, both of which provide opportunities for local artists. REDCAT also prides itself on being a company that brings in artists from out-of-town, giving LA access to world-class contemporary performance.

It is this kind of performance-making that excites Wright. And as she gathers a network of artists and professionals around her, she wants to contribute to a performance scene which is relentlessly innovative, honest, hungry, and immediate. Her company is part-producing organization, part-advocacy group. As much as she produces new work, like Cloud Eye Control’s hybrid theater/music/animation show Half Life, she also supports her growing network of artists, helping them with grant applications, negotiating tours, and lobbying on their behalf to a wide range of national and international performance spaces.

“To me, the most exciting things happening in contemporary performance,” says Wright, “are happening in a gallery setting and not theater spaces.” She equates Los Angeles with the Wild West: “everything goes, the opportunities are endless here.” The theatrical environment that she’s creating here is both local and global—theater for a world that is simultaneously more connected and isolated, more expansive, more community-oriented, more lonely. More than anything, she’s concerned with the present moment. That concern has led to her reputation as someone who produces work that involves technology. There’s Lars Jan and Early Morning Opera’s ABACUS, which incorporates on-stage Steadicam-wielding as part of its TED-talk-esque performance. But just as often, technology is an element in the content but not necessarily the form, as in Zoe Aja Moore’s piece Dedicated to a True Lover (and therefore probably nobody), which draws from the films of Rainer Werner Fassbinder to create a unique “theatrical encounter.” Wright looks for work that is:

…not superficially experimental, not using technology in any kind of standard way. With LAPP, some people get really hung up on the through-line of technology, and assume the technology is my main interest in the work. People I know might see a show that involves video and then point me toward it as a project of special interest, but my interest isn't necessarily in video or technology or media in performance, it's in how that video transforms the content and the audience experience.

In fact, she would argue that much of her work is done for her. “Artists are really entrepreneurial here,” she says, and they’re all united in a common struggle in an exhilarating frontier:

I like to think the work that is being generated is much more sophisticated than most performance work I see in galleries, and a hundred times more relevant and imaginative than work I see in theaters around town. I'm working with generative artists who come from theatrical training. They're all generating their own content—just like video artists or visual artists—and with an extreme level of rigor and attention to concept and design.

Most of her work, therefore, involves collaborating with already-motivated and already-savvy performance professionals to create an articulated and viable platform, while still staying true to the bravery and innovation of the work.

When working with new forms, an age-old conversation is bound to come up: how do we generate new audiences? But Wright is instinctively resistant to this question. “Audiences are people and we're not generating new people. We don't have a bunch of pregnant women walking around carrying future audience members for the sole purposes of our performances,” she jokes. “Hopefully we're attracting creative and curious human beings who want to share space with us where we're examining really exciting forms and experiences, and current and relevant topics, in new ways.”

And that’s where the Live Arts Exchange (LAX) at the Bootleg Theater comes in. LAX is an exciting festival of new work that “gives artists exposure to both Los Angeles audiences and a network of national presenters.” Wright teamed up with Bootleg Theater’s Producing Director Jessica Hanna last year to create an annual festival that exploded genre lines and inspired artistic conversation and collaboration. Bootleg was the perfect fit for the festival, with its tireless year-round devotion to “original, boundary-defying” live theater and performance. In the spirit of discovering local talent, LAPP also opened up a final slot for an artist or company to be announced. Like LAPP, the Bootleg is interested in the diverse community of Los Angeles, as well as international perspectives. “The artists we work with are thoughtful,” says Wright, “examining issues that relate to the world we live in. The world right now, of this moment.”

At LAX this year, audiences will be exposed to veteran work like Phil Soltanoff’s, whose An Evening with William Shatner Asterisk incorporates spliced-together footage of William Shatner from episodes of Star Trek, creating a second Shatner, William Shatner Asterisk, who cogitates about the future, science, and art. Or they’ll see newcomer Rachel Ho, a recent graduate of CalArts, whose Sleighting incorporates motion-capture technology, with Ho herself performing live as pre-programmed avatars move in sync with her on the screen behind her. Or they’ll see the raw and vulnerable New Faithful Disco, by dancer and choreographer Meg Wolfe, who uses old cassette players instead of cutting-edge technology.

Once L.A. is known as the artist-friendly environment that it is, which champions new work, which defies categorization, which crosses genres, which speaks to the present, which attracts bold international performers and fosters local ones, which inspires and exhilarates and challenges audiences, then Wright is ready to be pegged. There’s more to be done, but the work is already here.