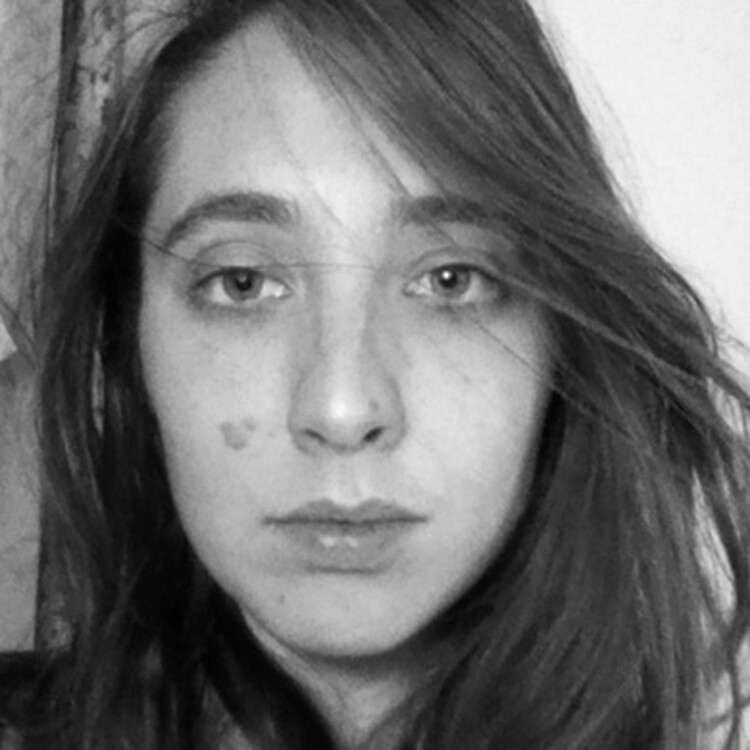 Monoculture, and Pleasures of The Jungle Book

The sun never sets on the Disney empire. We are told in a program note for Disney Theatrical Productions (DTP),

With 15 productions currently produced or licensed, a Disney musical is being performed professionally somewhere on the planet virtually every hour of the day. Worldwide, its eight Broadway titles have been seen by over 124 million theatergoers and have, cumulatively, run a staggering 195 years.

It is both puzzling and laughable that Disney claims a history of nearly two centuries when its first experiment, Beauty and the Beast (the first experiment) opened on Broadway only in 1994.

Built on this strange arithmetic, and the artificial venerability it synthesizes, The Jungle Book, adapted for the stage by Mary Zimmerman is the latest addition to the fleet and has been stationed in its opening weeks both at the Goodman Theatre in Chicago and at the Huntington in Boston, where its genesis participates richly in the developments of American regional theater.

Like the earlier project (a memorable smash), The Jungle Book employs a seasoned and celebrated figure of the theater world, Zimmerman following in the foosteps of Julie Taymour, to give the pop-canonical Disney text a bright flavor of stage theatricality on an operatic scale.

Disney's new, live Jungle Book is a repetition in many ways, but in its adaptive technique it comes across specifically as a repetition of The Lion King. Like the earlier project (a memorable smash), The Jungle Book employs a seasoned and celebrated figure of the theater world, Zimmerman following in the foosteps of Julie Taymour, to give the pop-canonical Disney text a bright flavor of stage theatricality on an operatic scale. New sophistications have been everywhere stuck onto the narrative and visual world of the 1966 animated movie, not only in the thrust of presentation, but of refinement and reinvention.

Like The Lion King, The Jungle Book presents the problem of talking animals, and, like The Lion King, the former addresses the issue with recourse to the idea of ethnic flavor. By giving the stories newly exotic frames, both Taymour and Zimmerman are allowed to present performers in animal costumes, singing and dancing, without quite reducing the spectacle to children's theater or camp. The musicals open the world of Disney to include visual touches of globe-trotting adventure or the romantic exoticism of baroque opera, while rarely striking the unfortunate plastic note of, well, Disney World.

It is much easier to deplore monoculture than to account for it, and the primary interest here is to examine the successes of the DTP method rather than its hypocrisies. The bohemian of elevated tastes should always suspect his complaints about popular media to savor lazily of sour grapes, and as an institution with a self-professed 195-year history, Disney musicals ought to command at least historical respect.

Like a five-star restaurant that serves 'updated' or  'deconstructed' cookies and milk, carefully arranged by an award-winning pastry chef, DTP dishes out childhood pleasures on fancier plates.

Theater in some ways depends upon success, upon an audience's willingness to participate, and audiences are tremendously willing to participate with the fruits of DTP. Understanding this phenomenon allows us to understand something about theater practice today, even if it is not quite what we want to understand.

The Huntington's full house for a Thursday-night Jungle Book was composed of about 80 percent grown-ups, to a sloppy surveying glance. Approximately half of the house showed gray-to-white hair. This was unexpected. I thought I would see a houseful of parents with kids, and was surprised to find that The Jungle Book draws diverse types of audience: some families, but many couples, and many adults alone.

The story may be nearly identical to an animated movie that many of us watched as children, but the sticker price is of course much higher, and the crowds are different, older, willing to pay. In fact, this makes the phenomenon terrifically interesting: the two versions of The Jungle Book are certainly related, but what pleasure is provided by a live Disney musical must be of a very different type than the pleasure provided by the original animated movie. The live show does not compete with the cartoons; it reinforces them.

There is a pleasure, widely played upon but rarely commented, in new adaptations of familiar things. We notice that the Elizabethan dramatists borrowed many of their plots, but scholarship rarely acknowledges contemporary musical theater for following a similar strategy—the borrowing from popular movies. Part of what has changed is the relation to marketing and copyright, which now keeps many adaptations hinged to their origins, and managed by an overseeing corporate entity with multiple mechanisms of control in place.

Should a playwright complain that there is no reliable set of understood narrative references for us in 2013—as provided by Greek mythology and English history for the Elizabethans—she forgets about the canon of Disney films, the potency of their myth, and the way it is used and reused by DTP. It is known that theater can be popular; otherwise, why would the copyright for live performance matter, and why would DTP exist?

The work continues to be done: it is certain the familiar myths are being reused, and that they are couched in true virtuoso performances. In The Jungle Book, the phenomenal André De Shields leaps to mind as King Louie the ape, but there is also remarkable work from much of the ensemble. DTP employs fine performers, and the work of these artists is a kind of adaptation, too, of great finesse and startling expertise.

Still, what unsettles about The Jungle Book, and about the great fleet of the Disney empire, is that the work of such fine performers, designers, and so on is done within a controlling frame. The stories cannot be approached independently by the imagination, and so cannot develop much truly new effect from the stories that are already in play. The flavor of the adaptation is far from Elizabethan: there is hardly any risk in the retelling, but only a cosmetic pleasure at watching a comfortable story through a clever, sumptuous, and vaguely ethnic lens.

This pleasure at rightness is even extended to a cast that must work like polished clockwork: imagine what these people could do if their talents were used to their limits! Like a five-star restaurant that serves "updated" or  "deconstructed" cookies and milk, carefully arranged by an award-winning pastry chef, DTP dishes out childhood pleasures on fancier plates. We do not see the story richen, but we are given it again, and left to enjoy sweet things that have no problems, as people do. That there are richer pleasures to be had from theater can be ignored during such an experience. Hardly anybody will refuse a cookie.

Several things about this essay bothered me but I was going to let it slide until I read PlaysYoungAudiences comment (which I agree with) made me realize that all these little side-digs by the author, while simply distasteful to me, are painful to somebody.

To begin with (putting aside the apparent mere typographical error of the repeated phrase "first experiment") the author, apparently in an attempt to getting the essay off on the "proper" condescending tone, makes way to big a deal about (and even distorts the meaning of) some poor Disney marketing person's observation that if you added up the runs of all of Disney's productions thus far they would last 195 years.

Then the essay continues to treat us with one little dig after another... I think my "favorite"(since it is so all-encompasing and so condescending) is "There is a pleasure, widely played upon but rarely commented, in new adaptations of familiar things." Does the author really think that we are unaware of the pleasure of adapting familiar things, and that such has rarely been commented on? Really?

The bottom line is I really don't understand what the essay was trying to say... other than being a dig at Disney (a rather obvious and easy target) with a lot of side-digs thrown in in an attempt to give it an air of superiority and authority.

(By the way, though I'm a huge fan of theater and musical theater, I've never seen any live Disney production. [No, not even "The Lion King".] So I can't really comment on them either way. As I said above, I wasn't going to get involved in this fight until I saw somebody was hurt, and saw that nobody else has acknowledged the validity of his/her comment.)

"By giving the stories newly exotic frames, both Taymour and Zimmerman are allowed to present performers in animal costumes, singing and dancing, without quite reducing the spectacle to children's theater or camp." Ouch. I long for the time that everyone, regardless of what genre we work in, can be respected for our art. It is so disappointing to me when children's theatre is still considered 'lesser than'.