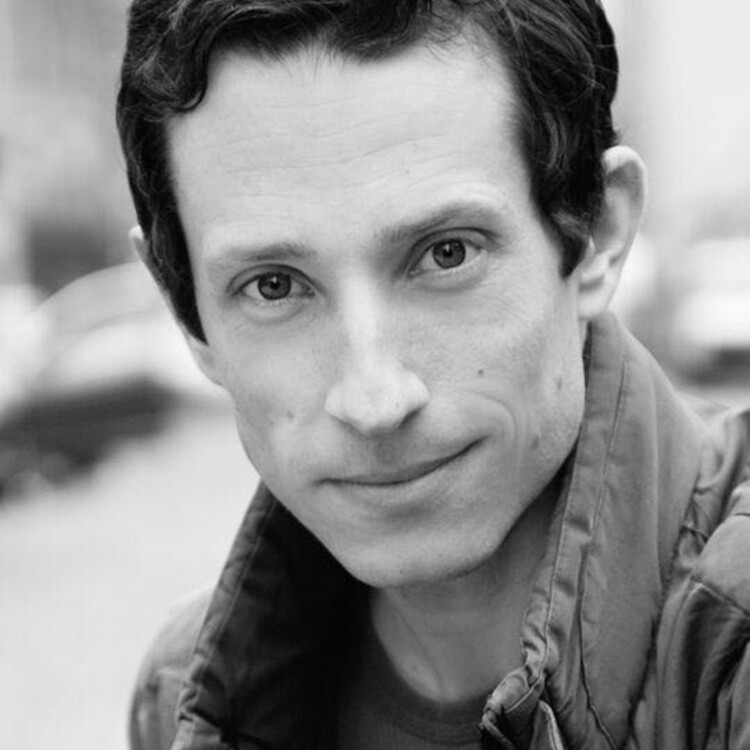 A Month of Lasting Impressions in South Africa

Last month, I had the opportunity to tour South Africa with a play from New York City entitled Ndebele Funeral and to teach theatremaking workshops to students ages six to twenty-six. Maybe in a year I'll be able to sum it all up, but for now the experience mirrors my photo album from the trip: moments and impressions that stand out in my mind for their poignancy or their strangeness.

DAY 3
It is our third day in Johannesburg, and we are just beginning our first run through of Ndebele Funeral in South Africa. I’m nervous—more nervous than during any of our previous performances in New York City over the past two years. I try to reassure myself that I know this play like the back of my hand, and what does this run through matter—it’s just a rehearsal; I’m not even in costume. But it does matter, because sitting in the house are two young men, local artists and theatremakers, who we met earlier that day on a tour of their neighborhood of Soweto, called Kliptown. For all the parts of Johannesburg that feel familiar to an American—the sparkling malls, the American-sized cars—Kliptown is a place that is truly foreign. 55,000 people live in Kliptown, many in makeshift shacks cobbled together out of assorted scavenged building supplies and a DIY electricity connection. In many of these homes, large extended families live, work, study, and play.

And it is in this neighborhood that our play takes place.

And all of us in the play are American performers portraying South Africans.

And I step out onstage, into an imaginary Kliptown that is now populated in my mind’s eye with very real images.

There are only two of them, but I can hear their responses to everything. I don’t know whether their laughter in places where no American audience has ever laughed is because they find the play funny or us as performers funny in an awkward sort of way, but I know they are listening.

When we finish, they are unequivocal in their response: they really liked the play and we should bring it to Kliptown to perform there. They had invited us—dared us actually—to bring the show to their community center when we first met them earlier that day. We invited them to come see our run-through first. Oh yes, our accents were not quite perfect, though they were pretty close, and there were some local words and phrases that needed to be tweaked, but more than that, they are excited by the play and feel it captures something truthful about the people and the place they know.

We cease to see four awkward teenagers in front of us; they become a unified and powerful ensemble, the clarity of the words and the rhythm giving meaning where a moment before there had been none.

DAY 4
Our first day of teaching, and God, I’m nervous again, chewing on the biltong (like beef jerky but better) our driver has given us as a welcome-to-South Africa gift as if the fresh, fatty flavor could tell me something about what to expect from our students.

When we enter the classroom, we are greeted by the sound of twenty-five six-year-olds singing a hello and welcome song for us. I had expected to walk into the noisy chaos that you would find in an American kindergarten class, but once the song is done, the students stop and look at us quizzically as if to say, “We’ve done a whole musical number, what have you got?”

We teach them “Red Light/Green Light,” a game we all like a lot better after it’s explained to us that street lights in South Africa are called “robots,” as in, “Go two blocks and take a left at the robot.” Turns out trying to be the first person to tag the robot without getting caught is far more evocative than tagging the street light.

We break open the bag of puppet-making supplies that we brought with us—paper bags, popsicle sticks, feathers, and crayons—and begin to pass them around. Up til this point they seemed very excited to have us there, but not really sure what to make of us. However, once they start to make their puppets, we find a way to have a conversation together.

Our theatre students at Kwa-Mashu Community Advancement Projects learn a sequence of choreography from our choreographer, Sduduzo Ka-Mbili, in fifteen minutes. It took us close to a week of rehearsal to get it down.

DAY 27
Load shedding strikes in the middle of a performance in Johannesburg. Load shedding is the almost daily ritual of electricity rationing that turns entire parts of the city grid dark for parts of the day. I’m offstage and after a brief pause to take in what is happening, I can hear Yusef and Zoey continuing with the scene in the near darkness. When the lights come back on in few minutes, Zoey throws in, “It’s Kliptown, this happens all the time.”

With our students, we focus on transforming personal stories into theatrical events. One group of teenage girls tells the story of a girl who is raped on the street, dumped by her girlfriend, and ostracized by her sister for being a lesbian. The group is clearly unsure and uncomfortable with depicting the story they have chosen—there’s a lot of half-hearted actions and giggling both onstage and from their classmates watching. Then the girl in the story kills herself and the other three kneel over her body and begin to hum a haunting harmony and snap their fingers in rhythm. One girl speaks a poetic eulogy about how the dead girl had struggled to be a lesbian in a society that refused to accept her. As soon as the poem and song begin, the room grows quiet, the laughter evaporates, and all of us are transported to the truth of that moment: a young life lost tragically. We cease to see four awkward teenagers in front of us; they become a unified and powerful ensemble, the clarity of the words and the rhythm giving meaning where a moment before there had been none.

On our last day in South Africa, we fulfill our promise and return to Kliptown. We perform in a small community center where the lights don’t work, so they string a bare bulb over the playing space.

After the performance is over, we stay for another hour talking with people, discussing the play, and exchanging stories about our different backgrounds and artistic pursuits. I’m asked if we will come back with another play some time soon. I tell them I don’t know, but I’m certainly looking forward to it.

Thank you for sharing your adventures & insight w/us my friend. You all are doing an incredible thing sharing your gifts and I'm so glad that people have exposure to art that is mirroring life so beautifully.