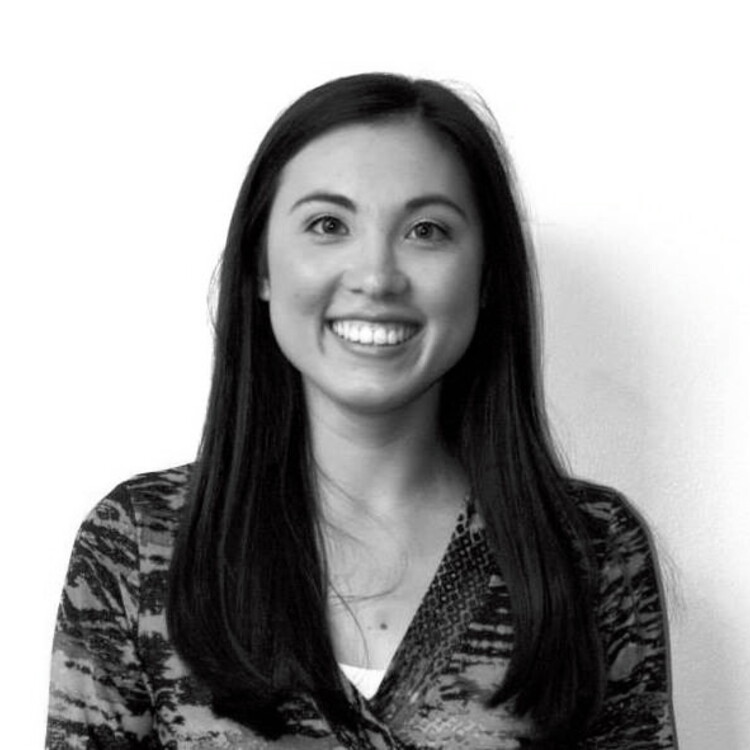 A New Hope for Wayang Kulit

The forces of globalization have endangered wayang kulit, Indonesian and Malaysian shadow puppet theatre, which is arguably the most ancient form of puppet theatre in the world. Wayang kulit puppets are one-dimensional, handmade with buffalo skin painted in bright colors. A master puppeteer, the dalang, manipulates all the puppets and runs the entire play behind a taut, white linen, backlit screen. The puppetry is accompanied by an orchestra (the gamelan) of percussion instruments that set the mood and reinforce the story narration. Performances can last all night and are performed everywhere from sacred temple ceremonies, to weddings, to village celebrations. Unfortunately, in recent years the popularity of wayang kulit has been declining. Many locals have been gradually distancing themselves from the form due to lack of interest, or fear of repercussions of its use in certain regions where conservative interpretations of Islam reign.

Despite centuries of study, it is still difficult to determine the exact origin of wayang kulit. It is certainly a product of cultural contact throughout Southeast Asia and Asia proper from about 800 AD through the sixteenth century. Wayang kulit spread through maritime trade alongside Hinduism, Buddhism and Islam. As a result, India, China, Indonesia, and Malaysia all have strong claim to the form, although it morphed over time to suit religious, social, and political climates of each country. For example, Muslim practitioners added new “clown-servant” characters to weave mystical, Islamic elements (and humorous and philosophical interludes) into otherwise Hindu stories. Today, wayang kulit represents a hodge-podge of various religions and cultures.

Although the wayang kulit performance repertoire consists mostly of Hindu epics like the Mahabharata and the Ramayana, these stories are modified to include folktales, local gossip, current events, history, and aspects of the dominant religion.

Although the wayang kulit performance repertoire consists mostly of Hindu epics like the Mahabharata and the Ramayana, these stories are modified to include folktales, local gossip, current events, history, and aspects of the dominant religion. Despite the form’s history of artistic malleability and its long-established Islamic roots, conservative Islamic governments in Southeast Asia have deemed it un-Islamic, going as far as to censor its use.

In 2012 Malaysian artists, Tintoy Chuo and Take Huat, decided they wanted to reconnect Southeast Asian youth with the traditional art of wayang kulit. A year later, as the company Fusion Wayang Kulit, they developed a twenty minute wayang kulit adaptation of George Lucas’ film Star Wars: A New Hope called Peperangan Bintang. The project was born out of a shared interest in American science fiction and traditional Southeast Asian art. In a TED talk in March 2014 Chuo commented, “Even my Mom knows Darth Vader.” Chuo and Huat both felt that using the plot of A New Hope would contemporize wayang kulit, and perhaps make it more appealing to young people. Chuo and Huat’s Peperangan Bintang is more than just revitalizing a traditional art form, it is an effort to preserve a diverse Malaysian culture.

Chuo and Huat designed the puppets and created the storyline by condensing the plot of A New Hope. Malaysian dalang Muhammad Dain Othman handmade each of the puppets out of cowhide. Peperangan Bintang featured Darth Vader (Sangkala Vedeh), Luke Skywalker (Perantau Langit), Princess Leia (Tuan Puteri Leia), C3PO (Si P-Long), R2D2 (Ah Tuh), and the Stormtroopers (human skeletons). Each Peperangan Bintang character is based upon a wayang stock character type. The first and easiest character for Chuo and Huat to create was Sangkala Vedeh. He is based upon the evil demon King Ravana from the epic Ramayana. The next character they developed was Perantau Langit who is based upon Rama. In Malaysia “Perantau Langit” literally means one who walks in the clouds, which is both a nice nod to Rama’s god-like nature as well as a literal translation of the name Luke Skywalker. The other two main characters featured are Tuan Puteri Leia (who is based upon Sita) and C3PO (who is based upon traditional wayang clown character types).

The show begins with two rebel soldiers confronting and battling the Hulubalang Empayar. Then Sangkala Vedeh appears, and he questions a rebel soldier about the intercepted plans of the Death Star, the soldier denies any involvement, and is immediately killed. Tuan Puteri Leia emerges from the pod, calls Ah Tuh and gives him the Death Star plans. When Si P-Long finds Ah Tuh, he frantically tells Ah Tuh the bad news and exclaims “We’re doomed!” Ah Tuh calmly tells Si P-Long about the secret plans and boldly proceeds with the mission. The dalang informs the audience that Ah Tuh and Si P-Long successfully escape.

‘Peperangan Bintang’ combines the beauty and simplicity of wayang kulit with iconic Western characters and with the familiar hero’s journey.

Pairing Star Wars with the wayang kulit tradition may seem odd and uncomplimentary at first, but in many ways they are made for each other. For one, they both employ puppetry. In the early Star Wars films George Lucas used puppetry for major, non-human characters, such as Jedi Master Yoda and Jabba the Hut. What’s more, they are both grounded in myth. Ancient Southeast Asian performance traditions like wayang kulit only perform canonical epics and myths such as the Ramayana and Mahabharata. In all of the seven Star Wars films it is evident that George Lucas drew inspiration from Western and Eastern myth, history, culture, fashion, art and architecture. It is easy to identify elements of Greek and Roman mythology, Christianity, Japanese feudalism, as well as Taoism, Hinduism and Buddhism. One could say that the Star Wars franchise has become a myth in and of itself. Lastly, both A New Hope and Peperangan Bintang feature archetypes, like the evil villain, the beautiful princess, the young male hero, and the clownish side characters. In short, Star Wars translates really well into the wayang kulit tradition because they both ultimately teach the same lessons. They help audiences learn how to distinguish good from evil, warn them of the dangers of greed, power, fear, and attachment and ultimately help them overcome their own inner demons to find inner peace.

Peperangan Bintang combines the beauty and simplicity of wayang kulit with iconic Western characters and with the familiar hero’s journey. The end product is charming, visually stunning, digestible, and familiar to audiences around the world.

I'd love to see that! The Storm Troopers! Amazing

I'd love to see that! The Storm Troopers! Amazing

The wonderful is strong in this one.