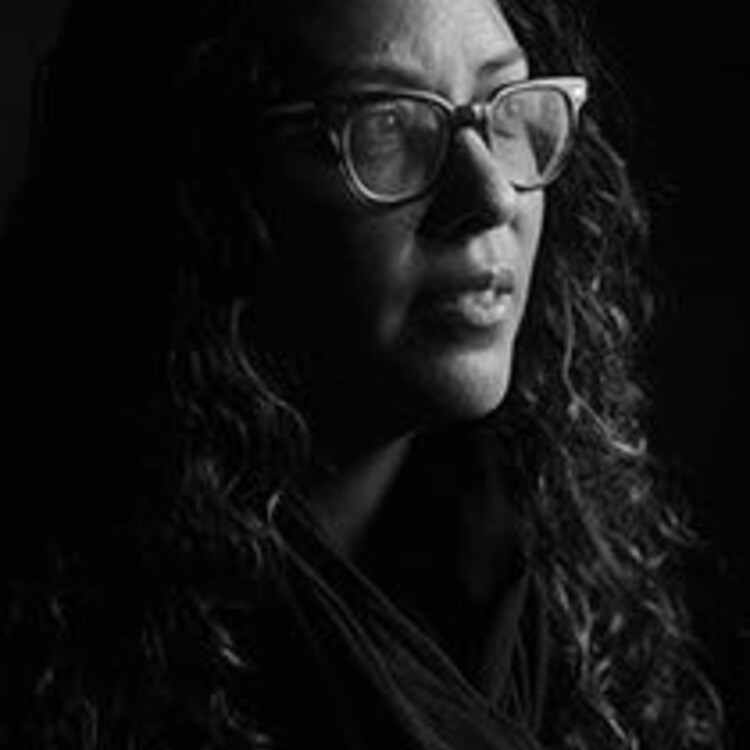 Notes from a Latina at the Black Theatre Conference in Winston Salem, North Carolina

In the age of social media, when stories such as Rachel Dolezal’s identity fill our pages, I have grown really conscious of what people may think of me and my research. Although I am very clear about my race and ethnicity, people who do not know me well still wonder what I am.

I am a mestiza from Spain, born in Ecuador to Spanish and Peruvian parents. My mother was indigenous and my father is white. I have never lied about my race or identity, and it took me years to understand there was a difference. Yet people still ask if I am Black, especially given my PhD research.

I have been researching Afro Latin@s in performance, specifically in theatre. I have spent the last five years putting together a timeline of Latin@ and African American productions that feature Afro Latin@ performers in the US, as well as tracking actual Afro-Latin@ characters in US plays. Aside from this research, I also have taught courses on public speaking, theatre, and the arts with a focus on social change. For the past couple of years, I have been combining two theatre techniques, Hip Hop Theatre and Theatre of the Oppressed, to teach actors and artists about social justice and change.

If people assume I am Black, but then find out I am not, would that affect my integrity?

As a PhD candidate and a full-time professor, it is my responsibility to present my work at conferences. I have submitted to various conferences, but because it falls between lines of “Latin@ Theatre” and “Black Theatre,” it has not often found a home. Conference coordinators or panelists are not sure where to place the intersection of Afro-Latin@ actors in the spectrum, since they belong in both.

A couple weeks before I was to present, the Rachel Dolezal scandal broke, and I feared presenting my work. It made me wonder, am I allowed to present my work even though I am not Black? If people assume I am Black, but then find out I am not, would that affect my integrity? All these questions and fears ran through my head up to the moment I arrived.

Once at BTC, Dr. Foster greeted me with open arms and introduced me to the conference guest speaker, Ntozake Shange. He also introduced me to Professor Steven Broadnax, the youngest African-American Professor to run an MFA program in the US. Both Shange and Broadnax welcomed me and immediately engaged in a dialogue with me. All those little questions and insecurities quickly faded away.

Shortly after all these introductions, the first session began: I Can’t Breath: Plays of the Black Protest Canon lead by Associate Dean at NYU Michael Dinwiddie. For about two hours we all engaged in dialogue about what plays find themselves in the Black Protest Canon, and we looked at characters and plays from the past one hundred years and discussed how these stories are crucial for change. As we engaged in this discourse, I was able to introduce my research and the importance of Afro Latin@ performance within this canon.

Various other sessions followed that day, as well as introduction after introduction. I met so many Black artists and scholars from so many different theatres and universities in the US. I was invited to dinner to keep on discussing my scholarship and artistry. I was able to freely talk about my work without judgment and engage in a critical discourse about it and where it belongs.

The following day, I attended a series of other workshops and presentations, from The Chicago Black Renaissance: The Grandfather of the Black Arts Movement by Dr. Vanita Vactor to Black Theatre in Texas by Dr. Sandra Mayo to the work of Rhodessa Jones by Dr. Sandra Adell. I also saw Prof. Christopher Berry teaching young acting students the importance of good table work. I watched Artistic Director of the New Venture Theatre Greg Williams and Development Director at MURAL K. Zaheerah Sultan co-present about the importance of social media to promote shows and the best practices for developing Board of Directors to serve in a theatre. There were many more workshops, but I could not attend them all, especially when I had to present.

I was lucky to have been given a wonderful time slot; I was able to present right after lunch and as I was setting up the final touches to my workshop, Culturally Responsive Pedagogy of Hip Hop Theatre and Theatre of the Oppressed in Performance Protest!, Shange walked in. Out of all the workshops, she chose mine. I kept my cool, but inside I was shaking.

I guided the participants through a series of activities that scaffold into Image Theatre pieces performed to Hip Hop songs for protest. Afterward, there were many questions, and again, the conversation continued beyond the workshop, play readings, and dinners.

Unfortunately, I had to leave for New York City early due to my teaching requirements. Yet even though I was away, I was still able to partake in the conference, since Dr. Foster asked me to join an online group discussion with other artists and scholars called James Baldwin on the Creative Process and the Artist’s Responsibility to Society.

I am so thankful to Dr. Foster for encouraging me to submit a workshop. His acceptance and support were exactly what I needed. But his words are not the only ones I left with. After all the workshops were done on Saturday and we gathered around deconstructing the day, and Shange leaned in. She whispered that I was fierce and reminded me that my work was necessary. I have never needed an affirmation as much as that. I will eternally be grateful because this Latina was welcomed with open arms and her research found its first home.

I had to read this piece again! I really love that you are working to bring awareness to Afrolatin@ theatre!

Excited to read about your work and these engaging, very meaningful and truly necessary workshops. Thank you.

What a beautiful post! I am so glad that BTN 2015 was an enriching experience for you. Y espero que, en el futuro, continuaras con el Network. Felicidades!

Thanks for this piece. Your courage and integrity are to be noted. Black theatre has always been a space that has revealed many forms to the world. Afro-Latina art IS Black theatre! In my opinion there is no separation.

Check out my friend Jadele McPherson in NYC. She created a company- Lukumi Arts that is doing the work you are researching.

Thanks Erin - I agree.