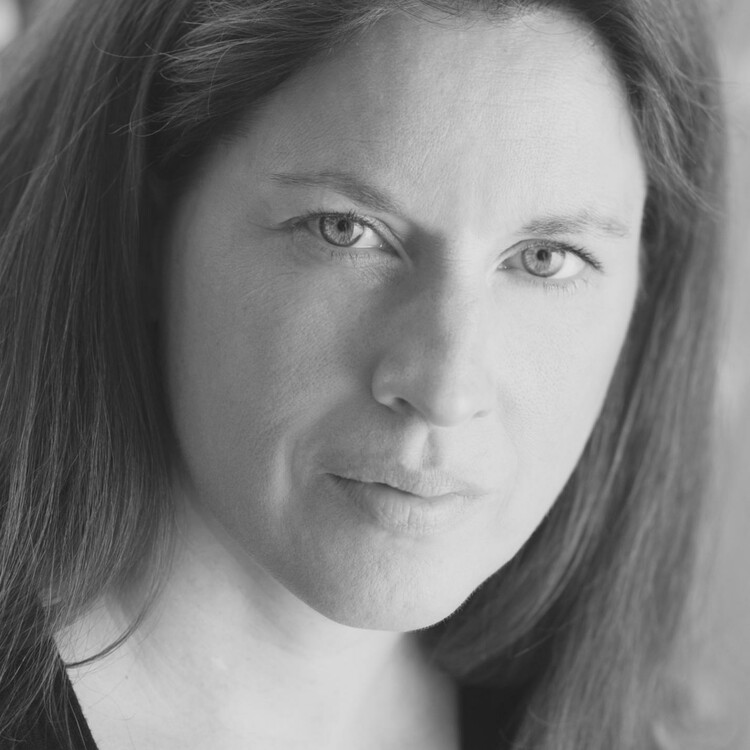 At the 2015 Dramatists Guild annual regional reps meeting, an issue came up in front of the Council that concerns all playwrights: when we mount a world premiere—a first production that clearly can’t have all issues ironed out—and it gets reviewed less than positively, can the play recover? Is there a way to prevent the potential for that kind of damage? After all, Broadway plays have out-of-town tryouts to work out the kinks. In fact, the producing team fully expects that there will be kinks, but they are committed to solving any issues and moving forward with the project.

The National New Play Network’s Rolling World Premieres address this issue for some playwrights, and Lauren Gunderson notably addressed the American Theater Critics Association on this very topic with regard to her play, I and You, which, by virtue of a NNPN Rolling World Premiere was able to work out its kinks and go on to be one of the most produced plays in the country in 2014, and even enjoy a New York run. But Rolling World Premieres—that guaranteed ability to work a play through over the course of three productions—only benefit a handful of playwrights each year. The rest of us are riding everything on that first showing, an often-imperfect presentation that most critics treat like a finished product.

He arranged this partnership with Saginaw Valley State University’s theatre department as a two-way learning initiative that allowed SVSU theatre students to work on a brand new play, originate characters, devise tech, and work with a living playwright—and allowed us to workshop the play in a safe setting, where it would be okay to be less than perfect.

At that council meeting, I brought up a brilliant solution that Road Less Traveled Productions Artistic Director Scott Behrend devised for Safe, my play that premiered in March, 2016: a partnership with a university.  Scott, who created a mission at Road Less Traveled to present world premieres by Western New York playwrights, has also long been aware of issues surrounding world premieres and critics. He arranged this partnership with Saginaw Valley State University’s theatre department as a two-way learning initiative that allowed SVSU theatre students to work on a brand new play, originate characters, devise tech, and work with a living playwright—and allowed us to workshop the play in a safe (no pun intended) setting, where it would be okay to be less than perfect. Scott calls it the Beta Project.

Safe had been a long time coming. I first wrote it in 2012, put it through the Emanuel Fried New Play Workshop, where it had peer review and a staged reading, got some private dramaturgy for it, and started sending it out. It got a few more readings, but at that point I didn’t feel like major script changes were necessary. I needed to see it on its feet—and preferably before the already-scheduled world premiere.

Enter the SVSU theatre department, which was willing to put the show in their regular season as a means to teaching their students about new work. The faculty who served as the design team were also excited about creating something from scratch. And there was a lot to work with, because Safe has challenges—two time periods, onstage transitions, double casting, distinct sound and lighting needs. Addressing these would require a good deal of precious rehearsal time, particularly for a world premiere where there were no precedents. At an early meeting with the design team, we realized costuming for the main character—who exists as herself in both times—needed to be scaled down, and we came up with a light/sound opening to introduce the two time periods that is now part of the script.

More than that, working with the students, seeing the play in action as opposed to just being read, prompted more changes that aided flow, blocking, and clarification of intent—just as would happen in first rehearsals for any show, but taking some of these out of the mix this early on would ensure smoother rehearsals later, and the ability for more fine tuning.  For their part, the students were excited at the idea of lines being added or switched out on the fly, and working with a dynamic play, and even being instrumental in changes that became part of the “permanent” script.

Perhaps one of the best results of the partnership SVSU director David Rzeszutek’s simple, but powerful outreach program—a bully board that asked patrons to anonymously contribute experiences being bullied and being a bully—that we shamelessly stole and brought back to Western New York. We visited schools to talk about the play in advance of the opening and had each school make its own board; these were all displayed in the lobby during the run.

As expected, this debut presentation was not perfect; in fact, the one review the show did get said, “Despite the fact that it has won several writing awards…doesn’t quite click on all cylinders.” The reviewer goes on to ask who’s to blame for this, finally arriving at, “Is it typical of many new plays and musicals which simply need more workshop work?” The reviewer did indeed praise many elements of the show along with her complaints, but that’s the upshot. But what if this had been a review of the world premiere? Would Safe ever have gotten another chance?

In the days and performances that followed, director David Rzeszutek collected feedback and let us know where people were confused, what questions they had, what assumptions were made. Seeing this production and hearing these comments—largely from non-theatregoing students and audience members—gave us a list of priority goals as we moved into rehearsal back in Buffalo. In fact, we even invited a few people to an early rehearsal just to get impressions about those very specific issues, to be sure we were addressing them properly. In short, we reaped all the benefits of having had a first production, but without watchful eyes upon us.

Safe opened in Buffalo to great reviews. The day after opening, the entire cast and crew from SVSU came to the show to complete this incredible two-way learning experience. The students were excited to connect with their professional counterparts about “their” characters, enjoyed seeing what had changed, and were proud to know they had a part in making the play better. We had great conversations with them about the evolution of the play, and Dave and theatre department chair Rick Roberts expressed enthusiasm for the entire project.

The blueprint SVSU helped us create will serve other production teams going forward to our third production at Queer Theatre Kalamazoo (QTK) this fall. QTK Artistic Director Laura Henderson and director Kevin Dodd came to both the Saginaw production and the world premiere, so they have taken their responsibility as an early production seriously—and they also intend to replicate the expanded outreach that became an integral part of the world premiere. As a result of this third production, Safe is, in effect, getting its Rolling World Premiere, a trio of productions that will get the play “done”—but it was that early partnership with SVSU that made all the difference. I highly encourage more companies to seek out relationships with colleges and universities when developing new works. It’s a low-risk and logical solution to a major problem in the new play sector that’s win-win for everyone. We all benefit if we find more ways to make those partnerships happen.