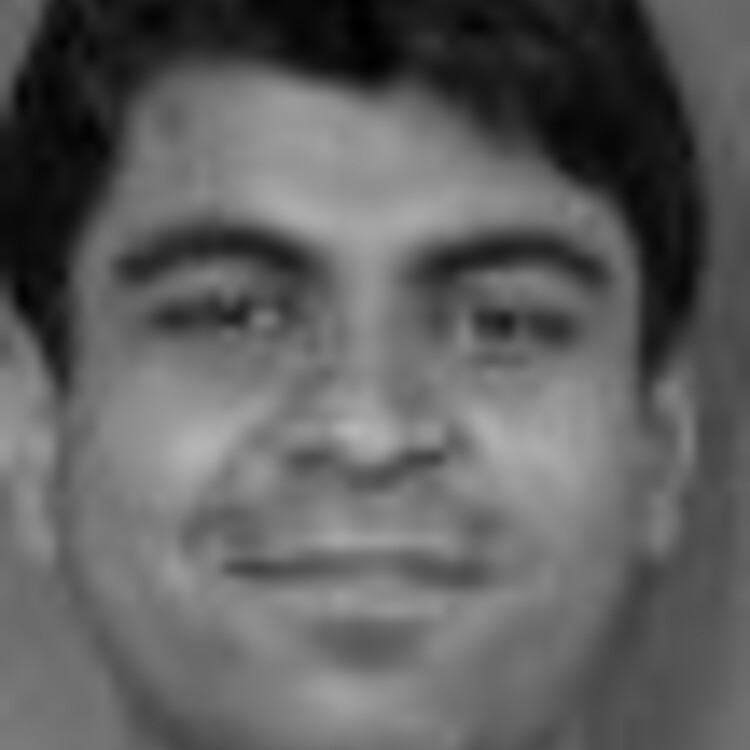 Postcards from India, no. 2

A series of four postcards from a theater-maker’s seventeen day journey in India that explores the idea of theater as a point of global encounters and collisions between different cultures. This four-part blog series explores the country’s growing global presence, its cultural Americanization and what this knowledge might mean for theater on East West connections in the twenty-first century. 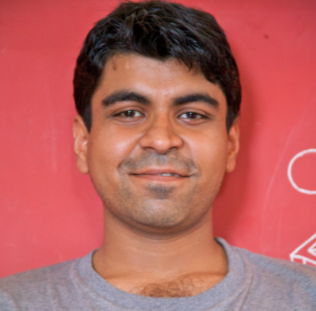 I came to know of Steven Raider-Ginsberg of HartBeat Ensemble through Abhishek Majumdar (Artistic Director of Indian Ensemble, Bangalore) and all I knew at first about the project was that I had to help explore connections between India & America through oral interviews with people of different backgrounds. The first time I spoke to Steve over Skype, it was an outpouring of all the ideas that came to our minds about people, their lives in America and India, or to be more specific—Hartford and Bangalore. I had never heard of Hartford and it took some time for me to understand why the “e” was missing from Hartbeat Ensemble.

My personal interest in this project was because of its relevance to oral history as a subject. As a playwright and director, I am very keen to explore oral histories through interviews and creating performance out of real-life stories. Just two weeks later, Steve arrived brimming with ideas, notes and contacts of people whom he had shortlisted for interviews. But, what was the entry point into this project? We had to keep stereotypes at bay. Not just that we reject them but enough has been said about the India-America relationship in media, books, and the rapidly imported mass culture. Can there be something new?

Nothing is original, but I guess what makes a piece of work different is the way it intervenes into the existing dominant structures of the society. In the beginning, we spoke about the software industry, the big IT boom, its downfall, rising prices, the unheard voices, aspirations, and American dreams nurtured by young affluent Indians.

All these sub-themes gave rise to the idea of a “virtual space” where everyone was headed to; virtual space being just a metaphor for the aspirations of the people on both sides and where they want to see themselves. We felt a connection in our impatient countdown of a traffic signal and the time running out to achieve all our dreams in this lifetime. This was quite possible! Especially, if seen in the American context of Y.O.L.O. (You Only Live Once). But, we knew this was just the surface.

The Challenge of Being Objective
The interview process began on day two and the profiles of the interviewees were chosen based on:

While all the interviews were different and extremely informative, we were a little scattered by the end of it. Did we find an entry point? Or rather we had an accumulation of ideas, experiences and views of other people. I would not deny that there was a story hidden in each of the interviews, but the point was whose story do we want to tell? Through whose eyes do we see the larger narrative? These questions kept prodding us in the following days, and we realized that we need to find that hook which will lead us into unexplored areas, to get into spaces that do not cross our minds when we sit to think and intellectualize about it.

Steve led a three hour hands-on workshop with members of the Indian Ensemble which was really exciting and opened up innumerable possibilities of finding the narrative. It made the participants respond to things instinctively and follow their intuition. The workshop moved from games to images to improvisations and generated content that will really help us find a way ahead.

By the end, I realized that everyone had their own painted picture of America. America was not just a country in our minds; the symbols of America lived in so many things around us and in our lives. Have we only imported from America? Has America imported anything from us? Leaving the obvious answers aside—yoga and spirituality—I was constantly trying to find the parallel stories between the two countries, borrowing from Steve the phrase, “the under-heard stories of over-looked people.”

Leaving the obvious answers aside—yoga and spirituality—I was constantly trying to find the parallel stories between the two countries, borrowing from Steve the phrase, “the under-heard stories of over-looked people.”

Localizing America
One of the best things that happened to me during the first leg of our meeting was an understanding gained about both our cultures. I got to know about things that I had never imagined with respect to America. It was so different to look at Americans from Steve’s point of view—the struggles, their stories and also how the American society is going hyper-local. It’s almost like going back to the basics. Is there something like a true American? Or is it like a place where everyone and anyone is American. What makes an American? Is it just about dreaming an American dream or is there something more than that? What do schools in America teach? These questions really helped me understand the human side of America contrary to its super-power image.

The bigger challenges lie ahead. Will it be a multi-lingual performance with actors from India and America? Or can be it two different productions that connect the larger narrative. We have not made any fixed decisions yet. We are still finding that entry point which will define the next step in this project. But what we definitely know is that it will be a collaboration that will nurture the exploration of both the cultures, a sharing of processes, and a play that tells us a different side of the India-America story. What began as an oral history project is now something that is reflective of the times we are living in and our ignorance of the obvious. It has become a search into deconstructing the notion of America in our lives—this is just the first dip and I am eagerly waiting to take a double dip.

Will the final product come out of western (or more specifically, American) theatrical traditions or will it owe more to Indian traditions in the performing arts?