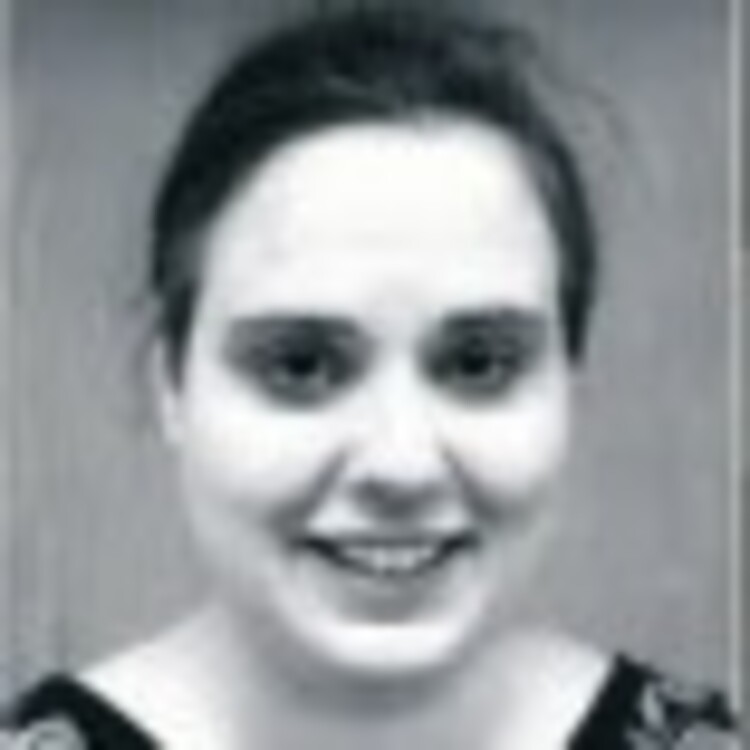 If you can make it here, you can make it anywhere—so the song goes—but how can you even begin to “make it” as a playwright in New York when finding a platform for your work is often cost prohibitive, when renting a theater can cost you $4,000 or more per week? How do you find a home in a city with hundreds of theaters—at time when the smallest and most emerging-artist friendly venues are rapidly closing? (A recent Wall Street Journal article cites that between 2003 and 2010, 25% of New York’s theaters with 99-seats or less closed). When the stakes are so high, where can you go to create—and build community—without being afraid to fail?

A good place to start is Horse Trade Theater Group, a self-sustaining theater group whose doors are open to anyone with a good idea and the guts to carry it out. Horse Trade’s various initiatives include low cost theater rentals, a free residency program for companies and artists, an actor training program, a mini-international fringe festival (Frigid New York), weekly play readings, The Fire This Time Festival celebrating African-American playwrights (alumni include Katori Hall), a play development lab, and full productions of new plays.

“We’re not a gatekeeper. If somebody has a good idea, we’ll just do it,” added Erev Ziv, Managing Director and one of Horse Trade’s founders.

Founded in 1998, Horse Trade now manages three theater spaces—the Red Room and Kraine Theater on East Fourth Street and Under St. Marks. (Read about their recent victory in saving this legendary theater space here).  Since its inception, Horse Trade has built a diverse community of artists from every discipline—including burlesque, stand-up, performance art, and theater—and has become a beacon for emerging artists.

“We have such a broad range of art here in New York and all around us in the East Village.  We made the decision early not to focus on any specific genre or field.  We don’t need something to look a certain way to be here,” Ziv said.

A good place to start is Horse Trade Theater Group, a self-sustaining theater group whose doors are open to anyone with a good idea and the guts to carry it out.

While Horse Trade does not focus on a single discipline, playwrights are an important part of their community.  Most come to the theater through open submissions.

“When I came here four or five years ago, I said let’s start a method of doing something with our open submissions,” Grumelot said. She built up a team of readers and began a weekly play reading series, featuring members of Horse Trade’s resident actor training company, the Drafts (whose name is a play on script drafts and “draft horses,” the horses who work the hardest). Since 2008, Horse Trade has presented thirty-three staged readings of plays selected through open submission.

Building on the success of the readings series, Horse Trade has now begun a new play development lab, culminating, as in the Lark model, in bare bones productions. “It’s minimum set, costumes, and lighting—the focus is on the play,” explains Grumelot. Lab productions rehearse for three weeks and have three performances.

“Some of the facilitators’ ideas are still percolating in my mind, and I think there’s a good chance they’ll be of use when I write my next play,” said Richard Zinober, who brought his play Heretics to the workshop, a work which was subsequently accepted at the Great Plains Theatre Conference.

The playwrights weren’t the only ones who learned from the workshop experience. “It taught me a lesson I am constantly re-learning.  We are not alone in our projects. Playwriting is at its best when it is collaborative. We write alone, but we learn from each other,” observed facilitator Suzanne Dottino.

As a dramaturg, this was my first experience being part of a teaching team—it was a challenge to distill such concepts as an overview of dramatic structure from the ancient Greeks to today in three-hour slots! Starting in November, four months before the workshop began, team members met in monthly, two-to-three hour sessions to plan our strategy. From my colleagues, I learned how to distill big ideas into broad, quick strokes, and how to make abstract concepts active. Heidi Grumelot and Marlee Walters shared acting exercises (i.e, thinking of how your character approaches physical space), Suzanne Dottino shared writing exercises (i.e., ways to have characters express emotion without dialogue), and Ellen Joffred introduced me to some new dramaturgical ideas (i.e, thinking of each character in a play as having a distinct time signature). I learned so much from them, and from our students, some of whom were working with dramaturgs for the first time. Learning to adapt to their different writing styles (for example—some liked to plan a play with outlines, some didn’t) was exciting—and a reminder of how varied writing approaches can be.

These workshops will become a regular feature of Horse Trade’s playwriting initiatives, returning next spring, and I can’t wait to see what the future holds.