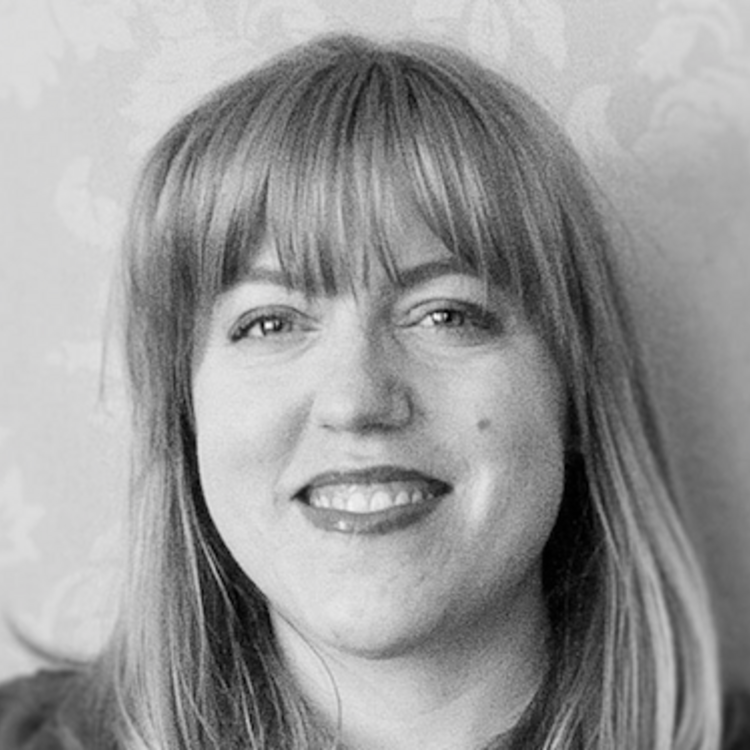 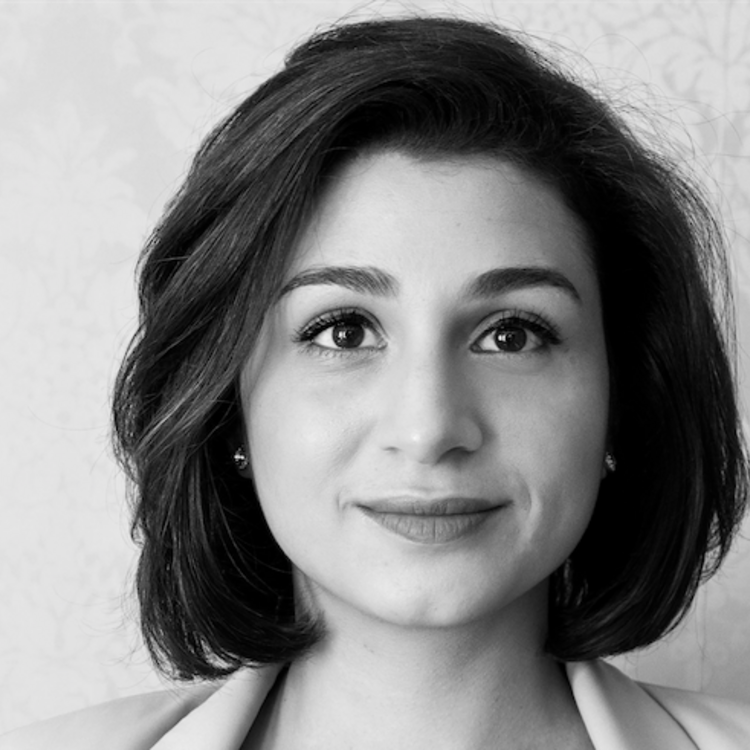 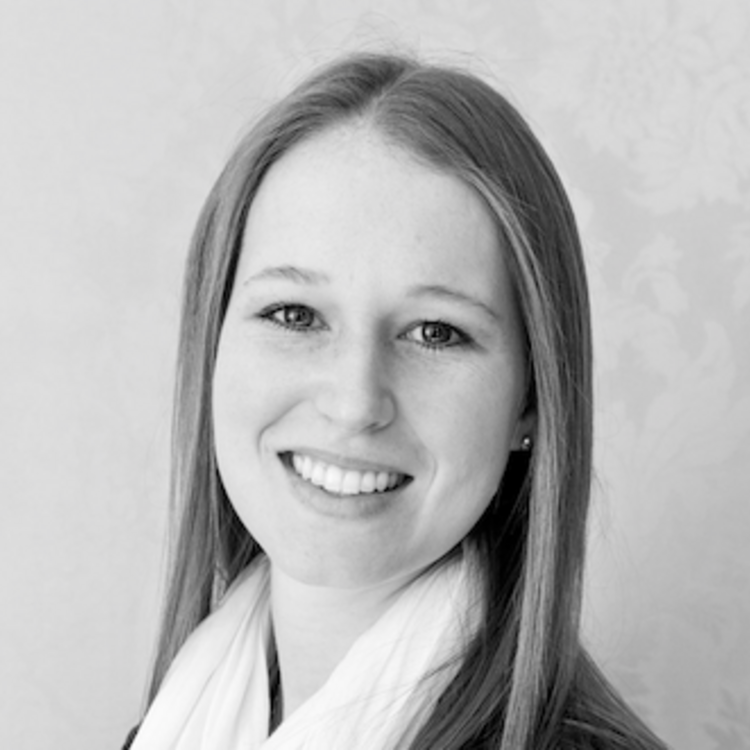 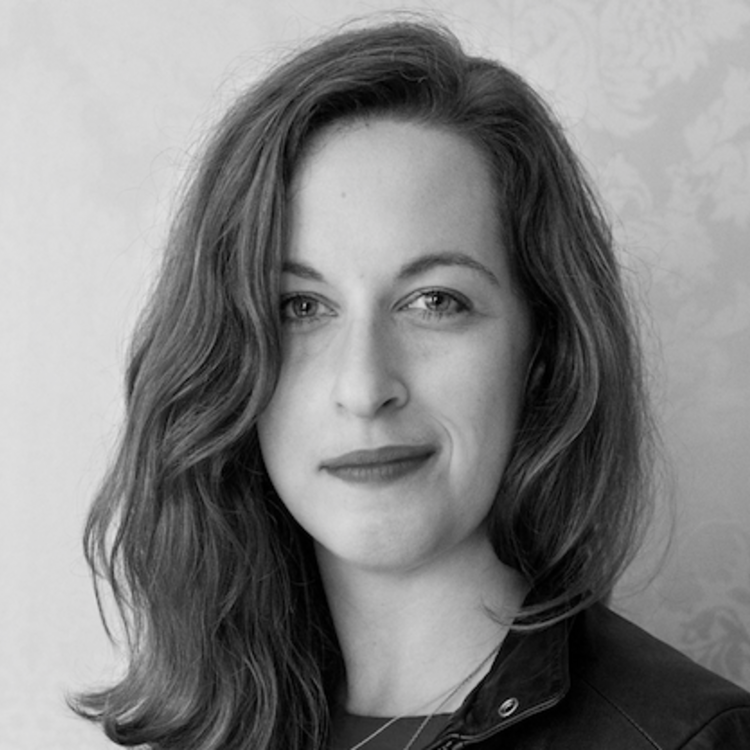 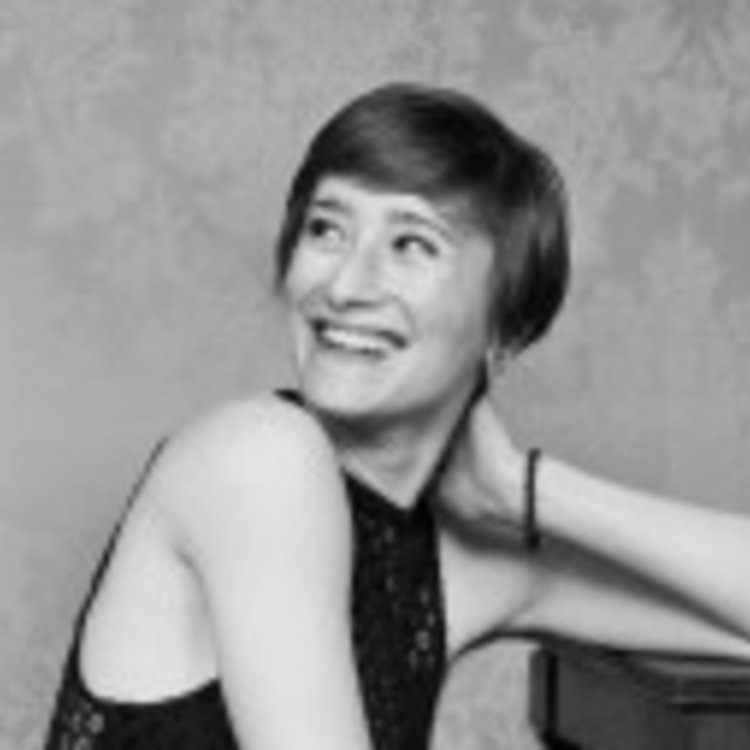 A New Model of Female Producers

We are the five producers of the 2014–2016 WP Lab, a two-year residency offered by WP Theater (formerly known as Women’s Project Theater) in New York to 15 female-identifying playwrights, directors, and producers. The Lab was established in 1983 for directors; it expanded to include playwrights in 1994 and again for producers in 2006. It provides professional and artistic development through mentorship, networking among Lab members and within the larger theater community, entrepreneurial and leadership training—and perhaps most importantly—tangible resources for the development and production of bold new work for the stage.

While earlier Lab cycles have used these resources to create one fully-produced production (or an evening of shorts) in WP’s season, our 2014-16 Lab introduced a brand-new entity: the Pipeline Festival, a developmental showcase of five works-in-progress, each created by a Lab playwright/director/producer team.

Having created this new entity from the ground up with WP’s Producing Artistic Director Lisa McNulty, the WP staff, and our mentors and Lab colleagues, we wanted to share our thoughts on what it takes to create a new producing model from scratch, and the growth possible when professional and artistic resources are invested in producers alongside playwrights and directors.

We entered the Lab with a diverse set of experiences from our jobs and independent endeavors: Pearl Hodiwala works in the Theatrical Licensing Department of Disney Theatrical Group and has a background in development and theater administration. Rachel Karpf Reidy has an extensive history in producing and creative development with nonprofits Off- and Off-Off-Broadway. Liz Olson also carries a nonprofit background but with a dual focus on producing and general management, currently serving as general manager/line producer of Tectonic Theater Project. Kristen Luciani and Rachel Sussman both came into the Lab with commercial producing perspectives—at the start of the Lab, Kristen was associate producer to Liz McCann and is now at DR Theatrical Management, and Rachel Sussman was initially a manager of creative development at RKO Stage, though has recently become director of programming & artist services at the nonprofit New York Musical Festival.

Mentoring the five of us through the Lab and the Pipeline Festival alongside Lisa McNulty was Stephanie Ybarra, Director of Special Artistic Projects at The Public Theater. As a WP Lab alum herself, Stephanie offered familiar insight into the experience and served as our sounding board and cheerleader. She led monthly producer-only meetings (alongside director meetings led by the directors’ liason Shelley Butler, and playwright meetings led by Lisa) that served as a safe space where we could work through professional and project-related challenges, and where we could expand on ideas and information gathered from our monthly full Lab meetings.

In that first year, our only major assignment … was artist dates. Each month, all fifteen of us were randomly paired and asked to get coffee or a drink, see a show, do an activity, or just have a conversation with each other. … We could simply get to know each other as theatermakers.

The opportunity to spend two years building connections with our Lab colleagues felt blissfully long to us when we began, especially compared to the lifespan of a single production. And that time turned out to be one of the most valuable aspects of our Lab experience—not only because it allowed us to get to know our collaborators fully, but also because the WP team gave us the entire first year to learn and grow in our monthly meetings, build our own skills, and develop our relationships with each other.

In that first year, our only major assignment beyond our meetings was artist dates. Each month, all fifteen of us were randomly paired and asked to get coffee or a drink, see a show, do an activity, or just have a conversation with each other. These dates intentionally had low stakes; since we weren’t working toward a project, we had no deadlines or tasks. We could simply get to know each other as theatermakers.

These low-stakes pairings—one artist date duo even did yoga together—gave all fifteen of us the freedom to build long-term artistic relationships without the short-term pressure of a production. And they worked: we left the Lab with a deep and strong network of our fellow Labbies. So far, several of us have continued to work together on projects, and we expect there will be more.

When we went into our project teams in the second year, we did so with directors and playwrights who already trusted us as artistic colleagues. All three of us had an equally strong voice in shaping and guiding our projects.

For we five producers, the project-free first year and artist dates both provided valuable opportunity to lead with our artistic voices. They let us build a shared creative understanding with our fellow Lab members before diving into producing logistics. When we went into our project teams in the second year, we did so with directors and playwrights who already trusted us as artistic colleagues. All three of us had an equally strong voice in shaping and guiding our projects.

From our very first meeting, Lisa, Stephanie, and Shelley solicited our input on the kind of culminating experience we wanted to have, and the results we wanted it to achieve. We talked about the goals of making each person’s work identifiable in the final project, and of funneling all fifteen of us into the forefront of the American theater pipeline. We also talked about the challenges and opportunities of presenting work in progress, and making the most out of a development showcase.

In the spring of 2015, Lisa and her team presented us with the basic framework of the Pipeline Festival: five new shows in progress, each created by a Lab playwright-director-producer team, presented over five weekends in WP’s theater in spring 2016. Lisa, Stephanie, and Shelley then split all fifteen of us into project teams and we began discussions about the plays we wanted to make. After some initial discussion about budget and other parameters necessitated by WP, Lisa handed the reins over to we five producers and said: go. It was up to us to not only produce our individual projects, but to build the process of creating the Festival. How would resources be divided? Which would be shared? What would our five plays need for a successful year of development, culminating in the Pipeline presentation? Who would oversee which parts of the Festival?

Summer 2015 began for us on a rooftop on a summer evening, with calendars, union contracts, and budgets fluttering in the wind being held down by a rainbow of markers, endlessly buzzing phones and bowls of kettlecorn, as we worked to plan the year ahead. By early fall 2015, our plan for the year was being fleshed out on the glass walls of the conference room at The Public, covered in post-it notes. At the same time, we were working with our playwrights and directors on the development and timeline for our plays. Two teams decided to showcase brand-new plays at earlier stages of development: Martyna Majok’s Queens, directed by Tamilla Woodard and produced by Rachel Karpf Reidy; and Sarah Burgess’s Kings, directed by Adrienne Campbell-Holt and produced by Pearl Hodiwala. The three others used the Pipeline Festival to share more fully-developed plays that hadn’t yet been seen: Susan Stanton’s Cygnus, directed by Danya Taymor and produced by Liz Olson; Monet Hurst-Mendoza’s Veil’d, directed by Sarah Krohn and produced by Kristen Luciani; and Riti Sachdeva’s The Rug Dealer, directed by Lee Sunday Evans and produced by Rachel Sussman.

While producing and overseeing development of each of our individual plays, we producers also spent our 2015–16 year managing the Festival in close collaboration with Lisa and the WP staff: calendars, budget, marketing, artistic parameters, press, and sales. To try to streamline processes and maintain sanity on a festival with fifteen lead artists, one of the five of us served as point person for department heads in production management, scenic, lighting, sound, costumes, casting, and marketing. Our monthly meetings turned into weekly—and then daily—phone calls with the WP team to set and meet interim deadlines, facilitate design and production, shepherd our individual projects and the Festival artistically, and deal with any problems that arose.

At long last: the Pipeline Festival itself. It was, by all measures, a great success. We Labbies felt the artistic work was strong and showcased us well. Audiences loved the plays and the opportunity to see high-caliber work in progress. And we saw the plays, our Lab colleagues, and ourselves reap the benefits of the Festival that we’d set out to create. Lab artists shot to the top of the Kilroys List; got new agents; and received new opportunities, thanks in part to the exposure of the Pipeline Festival. Pipeline Festival plays have also received multiple production and development offers.

The five of us are glad to have carried away the lessons and success of creating and executing a new producing model from scratch—a rare opportunity for a creative producer, and one that we will put to good use in our careers. We are grateful to WP for entrusting us with the Pipeline Festival, and proud of what all fifteen of us, with Lisa, Stephanie, Shelley, and the WP team, built together. It was no easy feat, but it was a lot of fun.

Our experience is only the most recent example of the impact the WP Lab has had on rising female producers. Although the Producers cohort is the newest in the Lab, it has already had meaningful impact on the theatrical world. By investing in the 32 producers who have come through the Lab since 2006, WP Theater has played—and continues to play—a major role in attaining gender parity in the ranks of artistic and management leadership in American theaters. WP Producer Lab alums serving in major artistic leadership roles include Maria Goyanes (‘06–’08), Associate Producer of the Public Theater; Jennifer Conley Darling (‘08–’10), Producing Artistic Director of TerraNOVA Collective; and Stephanie Ybarra (‘10–’12) who serves as the Director of Special Artistic Projects at The Public Theater while mentoring the Producers Lab. The new generation of managing leaders also rising from the WP Producers Lab includes Jane Jung (‘12–’14), Managing Director of The Civilians, and Roberta Pereira (‘10–’12), Producing Director of The Playwrights Realm.

At a time when the American theater has seemingly never talked more about gender parity—and yet, as of 2014, LORT theaters had 59 male and 15 female artistic directors and 34 male and 19 female executive directors—we are proud to have the experience and support of the WP Lab to help us catapult forward in our careers. The distinct role of the producer made a leap forward in recognition in the nonprofit world, in graduate programs, and as staff positions on major institutions in the last two decades. We and the other producers coming out of the WP Lab represent the rise of creative producers who live at the nexus of art and commerce, and each new WP class produces more artistic leaders who will change the way we work, and the statistics of gender representation, in American theatre in the years to come. We look forward to making more opportunities for women as we move into the next phase of our careers, and we can’t wait to see what the new 2016–18 WP Lab does with the Pipeline Festival, and beyond.

So thrilled to have written about and seen some of the products of this fine assembly of creative producing artists. A great read.

So thrilled to have written about and seen some of the products of this fine assembly of creative producing artists. A great read.