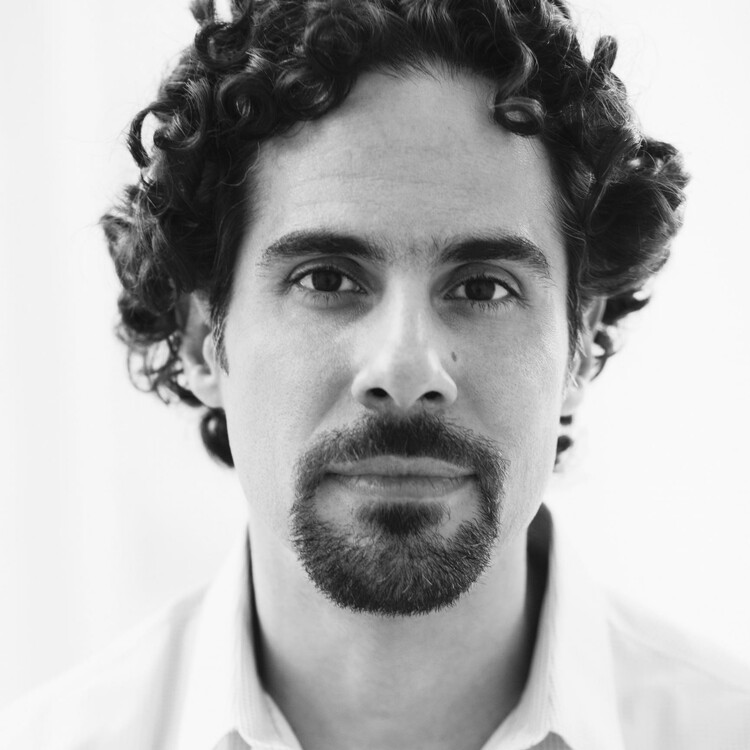 Here, Trevor Boffone interviews Hamilton’s music director, orchestrator, and co-arranger Alex Lacamoire about his journey as an artist, his Cuban heritage, and collaborating with Lin-Manuel Miranda on In the Heights and Hamilton.

Trevor Boffone: Growing up, who had the greatest influence on your decision to become a musician?
Alex Lacamoire:Probably my cousin Linda, who bought me my first piano when I was four. One of my earliest memories is of walking out my front door to find Linda on the street, standing behind a moving truck that was unloading an upright piano and bringing it into my house. Linda was young, still in college, and not wealthy by any stretch, yet she still shelled out her own money to buy that instrument as a gift. Years later, just after Heights had become a hit, I asked what compelled her to do that for me. She said: “Primo…When you were two years old, you would sit in front of your home-stereo speaker and just stare into it, hypnotized by the sounds coming out of it. You were born to be a musician. Your parents couldn’t afford a piano, and I couldn’t let the opportunity for you to learn be denied.” Naturally, I cried when she told me that story.

If Lin doesn’t dig something I’ve come up with, he’ll tell me…We’ve worked together so much that I feel like I know what he wants, and he trusts me enough to let me do my thing and add my own voice to his music. It’s gratifying for me because I get to work with a composer as genius as him, and I get to make a lasting imprint on the final result.

Trevor: How has your Cuban heritage shaped your identity and journey as an artist?
Alex:My parents are exiles, which means that they had to work a little harder than most folks in order to make it in the US. Cubans know how to persevere—we’re experts in that field. I believe that a fighting spirit was passed on thru my Cuban genes, and that begat a perfectionist streak coupled with a need to belong and to harmonize with my surroundings, both musically and emotionally, in order to fit in and to make a mark.

Trevor: From your Grammy and Tony winning work in In the Heights to Hamilton, how has your work as an orchestrator and conductor changed? What have been the defining moments of the last decade for you?
Alex: Orchestration is primarily a job of guesswork. You sit there and write down ideas based on how you think something is going to sound, but you never really know what you've got until you hear the band play your charts. With every show that I orchestrate, I can feel my guesses becoming more accurate, based on what I learned and what I believe worked or didn’t work on the show I did just before. My conducting hasn’t changed too much—I still have mediocre technique compared to the real pros, but I’m always trying to make it better. I don’t know that I have a precise “defining” moment since 2006, but I sure am happy that Tommy Kail and Lin-Manuel Miranda asked me to join the In the Heights team.

Trevor: Your Latinidad obviously is present in your work in In the Heights. How do you infuse your Cuban heritage into projects that are not explicitly Latina/o focused such as Hamilton?
Alex:It’s funny—I’ve noticed that in some of the songs I’ve written for Sesame Street, there is a sense of “clave” underneath the rhythms and the melodies. (“Clave” is not only a percussion instrument—it’s a pattern that constantly pulses underneath most Cuban music, holding everything together.) I guess I can’t turn that off…

Trevor: Can you tell us more about how you collaborate with Lin-Manuel Miranda? What’s the process like?
Alex: Lin composes into Logic on his laptop, laying down the chords/bass lines/hooks, finding sounds and loops that inspire him, programming drum beats and layering vocals on top of it all. From there it gets transcribed onto sheet music as a Piano/Vocal chart, and as I play the songs on piano, I’ll organically improvise some arrangement ideas that will become part of the song. I also contribute things like vocal harmonies, transpositions to fit singers' voices, suggestions on different ways to end a song, etc. If Lin doesn’t dig something I’ve come up with, he’ll tell me. Sometimes we’ll work side-by-side on things, but mostly he’ll hear the big picture at a vocal or band rehearsal after everything’s been taught and then give his input. We’ve worked together so much that I feel like I know what he wants, and he trusts me enough to let me do my thing and add my own voice to his music. It’s gratifying for me because I get to work with a composer as genius as him, and I get to make a lasting imprint on the final result.

Trevor: What advice do you have for aspiring Latina/o theatre artists and musicians who want to have a fulfilling career in the arts?
Alex: The advice I give to anyone who wants to excel in the arts is: keep at it, continue to learn, and be nice to people. The extra tip to the Latina/os would be: our ethnicity can be an asset in landing a gig, so embrace the qualities of our Hispanicism!

Trevor: It’s time for the lightning round! I am going to borrow some questions from James Lipton’s Inside the Actors Studio. What turns you on creatively, spiritually, or emotionally?
Alex: Creatively: Seeing exceptional musicians perform
Spiritually: Broadway Inspirational Voices concerts
Emotionally: My wife

Trevor: What turns you off?
Alex: Rudeness

Trevor: What sound or noise do you hate?
Alex: Newscasters reporting about another incident of gun violence

Trevor: What profession other than your own would you like to attempt?
Alex: Chef

Trevor: What profession would you not like to do?
Alex: Anything related to waste/garbage/sewage

Trevor: What role would you want to play in Hamilton?
Alex: Burr

Trevor: What’s your dream show to orchestrate and/or conduct?
Alex: It’d be a dream to work on something by Adam Guettel. One day I’d love to conduct Sweeney Todd.

I love the warmth of this interview, on the part of both of you.

I love the warmth of this interview, on the part of both of you.

Jealous, Trevor! I'd love to pick his brain.

This is awesome! Thanks, Trevor!