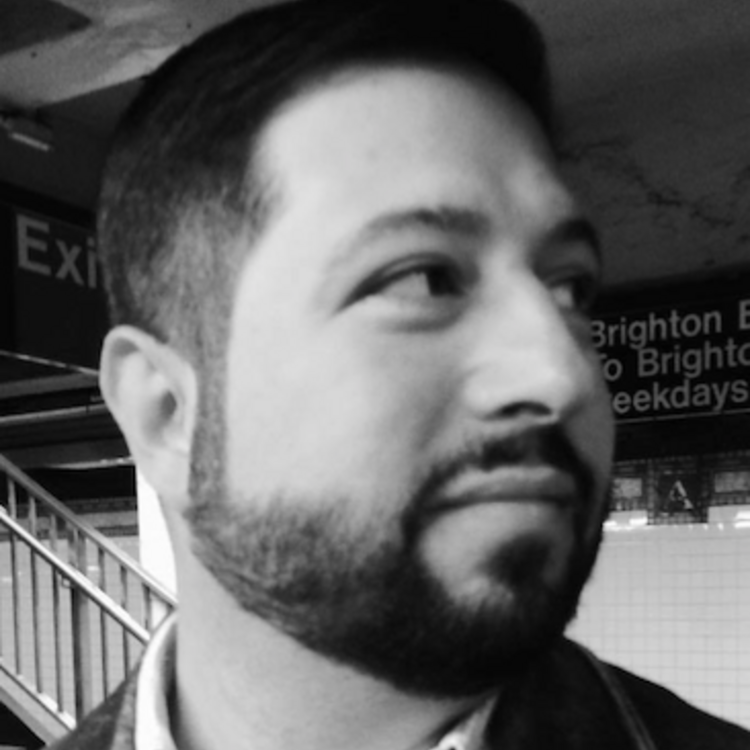 David
Levy
Noah Diamond needed a change. After co-writing and co-producing a series of topical musical comedies with his frequent collaborator (and now-wife) Amanda Sisk, Diamond was ready to shift gears. The typical developmental process for musical theatre doesn’t lend itself to their kind of timely, ripped-from-the-headlines shows, and Diamond was ready to stretch his legs creatively.
Seven years later and ninety years in the making, he prepared the first revival of the lost 1924 musical I’ll Say She Is, which is barely remembered today as the Broadway debut of The Marx Brothers.
A devoted “Marxist” since his childhood, Diamond didn’t begin this process with the intention to produce a fully staged revival. “I wasn’t convinced there would be enough of it to try to put it back together,” he said in an interview. “When I first started researching, I thought maybe it would be a prose piece about the history of the show.”
I’ll Say She Is originates in the days when Broadway musicals were largely considered entertaining ephemera. Written by the brothers Will B. and Tom Johnstone, the show lacked hit songs or a unique story. Although the show was a success—the Marx Brothers played over 300 performances on Broadway and then took the show on the road—there wasn’t much need for scripts to be produced for other performers. And unlike the Brothers’ other Broadway outings, it was never made into a film. Cocoanuts and Animal Crackers had more recognizable names attached to them, such as George S. Kaufman and Irving Berlin, so they were more obvious choices for Hollywood. The way Diamond sees it, “I’ll Say She Is just fell through the cracks.”
While I’ll Say She Is has been largely ignored by the theatre historian crowd, it’s always been an object of fascination for students of comedy. Two sketches from the revue are well-known among Marx Brothers fans. The first is a sketch about a theatrical agency, written by Herman Timberg and interpolated into the show from the Brothers’ vaudeville days, was filmed by Paramount as a short in 1931 (see video clip above). The show’s most famous bit, the Napoleon sketch, was recreated by the Brothers in animated form for a 1970s Rankin/Bass television special. Beyond these sketches, all that remained was the sheet music to one of the published songs and a thirty-two-page typescript (Johnstone’s outline with rough dialogue), and song titles from before the show started rehearsals. Diamond received these items from a fellow Marx Brothers fan in Sweden.
Diamond’s luck changed when this same friend introduced him to Meg Farrell, a New York-based musicologist who also happens to be Will B. Johnstone’s great-granddaughter. “Meg has a good grasp of the history of I’ll Say She Is and of Johnstone’s lifetime,” Diamond said.

He was a great diarist, so all through the process of putting the show together, he was writing about it. It’s not the kind of detailed, introspective stuff that biographies are made of, but in a terse way he goes point by point through everything they did when they were rehearsing it, and putting it together.

As pieces of the show started to come into focus, Diamond filled in the blanks from a variety of unlikely sources, including Harpo Marx’s memoir and gossip columns contemporary to the show’s original production, which reported on funny ad-libs throughout the run of the show. Still, research could only get the project so far.

What we’ve done with I’ll Say She Is, is like what [New York City Center’s] Encores! does when they restore a show, but it’s a little less pure than most restorations. That’s why this tricky language of ‘adapted and expanded’ came into our credits. —Noah Diamond

“[In our production,] the songs are a hybrid of the original material, other material by the original artists, and all the work that I’ve done,” Diamond said. He further notes:

I think if you see our show, the overall impression you get is authentic as to what it was like to see I’ll Say She Is in the 1920s, but if you zero in on the score, I don’t think you could exactly hold up this set of songs as what was heard on stage in the original. What we’ve done with I’ll Say She Is, is like what [New York City Center’s] Encores! does when they restore a show, but it’s a little less pure than most restorations. That’s why this tricky language of “adapted and expanded” came into our credits.

Diamond was careful not to let his contemporary ideas of storytelling overpower the simplicity of the original, but he couldn’t resist giving a little more shape to the story. “Since I had to do a bit of filling in the blanks, it just made sense,” he said. “If I’m going to have to create some of this, I might as well create it along a storyline that makes sense.”
But Diamond is a theatremaker first, historian second. When fidelity to the original conflicted with the audience experience, Diamond had no second thoughts. For example, Marx Brothers fans know the Napoleon scene originally closed the show, leaving the audience on a delirious high. When Diamond started putting the show on its feet with director Trav S. D. for the 2014 New York International Fringe Festival, they suspected it might serve the story better elsewhere. Diamond explained:

Trav had a radical idea of moving the Napoleon scene to the end of Act One. As soon as we did that, we realized it made so much more sense that way. It’s essentially a dream sequence in which [the heroine] imagines herself in Napoleon’s court, and all this first act stuff, in which there’s an opium den murder and a courtroom scene, made a lot more sense in the second act. According to Trav, it felt climactic because the characters were in greater peril. That’s an example of when the original show almost perversely countered what you would consider a coherent narrative. We did change it, and it made a lot of sense. The audience that’s aware of the show’s history comes in wanting the Napoleon Scene, so they get it a little earlier.

Audience experience was Diamond’s guiding principle in two other major decision-making arenas as well. The original version of I’ll Said She Is had what Diamond calls “regrettable” depictions of Chinese people in Chinatown. “I wondered if there was a way to present it as a kind of a museum piece to actually show what it was like,” Diamond said, “but it was just too distracting. It took you right out of the thing and made you reflect on our current racial sensitivities.” His solution preserved the Chinatown Opium Den setting, but reimagined its denizens as Runyonesque underworld types.
The other area where the audience becomes a collaborator is in Diamond’s approach to topical humor. The original production had plenty humor, which is “utterly mysterious now,” Diamond said. Yet, references to the original production of Shuffle Along and the 1924 Democratic Convention seem suddenly relevant again. At the end of the day, how topical humor plays—and whether humor related to 2016 fits in. “One of the great joys of playing Groucho is ad-libbing as Groucho,” Diamond said. “A handful of lines in our script are things I never would have thought of at my desk, but on my feet as Groucho, I feel connected to the spirit of what he did.”
That moment of truth came as the show began previews off-Broadway at the Connelly Theatre on May 28 for a June 2 opening. The show was a New York Times Critics’ Pick and sold well enough to add a couple of additional performances before the run concluded on July 3. An unexpected new chapter in this story unfolded as BearManor Media published Gimme a Thrill: The Story of I’ll Say She Is, the Lost Marx Brothers Musical, and How it Was Found!, a book Diamond wrote based on his research about the show and his efforts to bring it back to the stage. And once the show is on its feet, Diamond hopes to license this version for future productions. “Many theatres will do Cocoanuts one year and Animal Crackers the next, or vice versa,” he said. “It would be nice to add this to the canon.”