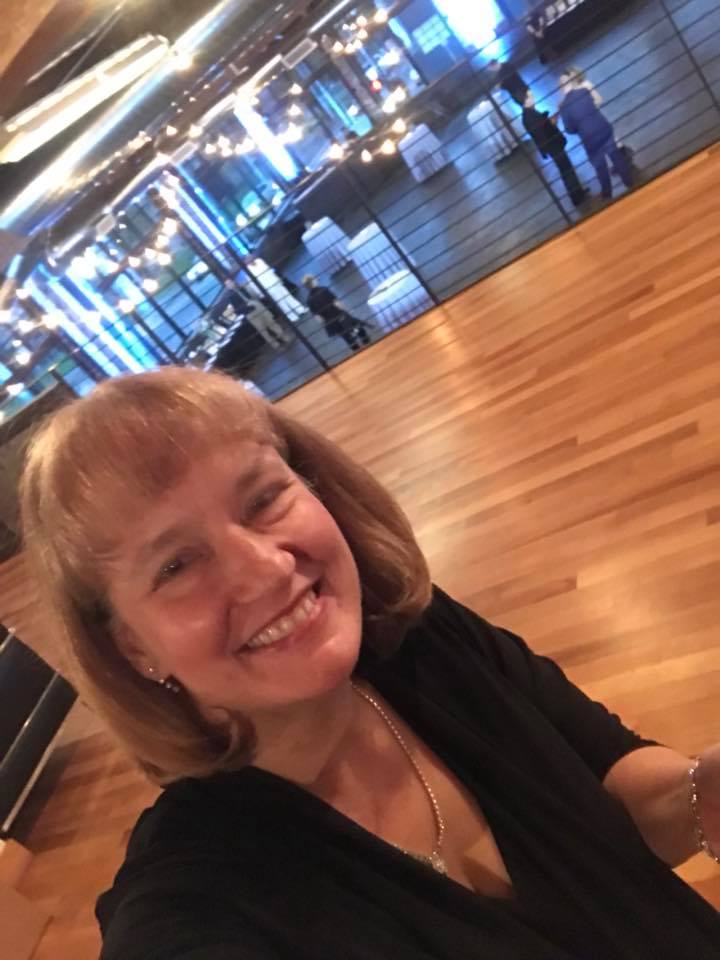 E. M. Lewis is an award-winning playwright, teacher, and opera librettist. Her work has been produced around the world, and published by Samuel French.

Lewis received the Steinberg Award for both How the Light Gets In and Song of Extinction and the Primus Prize for Heads from the American Theater Critics Association, the Ted Schmitt Award from the Los Angeles Drama Critics Circle for outstanding writing of a world premiere play, a Hodder Fellowship from Princeton University, a playwriting fellowship from the New Jersey State Arts Commission, the 2016 Oregon Literary Fellowship in Drama, and an Edgerton Award. Plays by Lewis include: an epic play called Magellanica (premiered at Artists Rep in 2018, and is currently being made into a five-part audio drama), How the Light Gets In (a semi-finalist for the O’Neill that premiered at Boston Court Pasadena in 2019), Apple Season (which received a rolling world premiere from the National New Play Network in 2019), The Gun Show (which has had more than forty productions across the country and at the Edinburgh Fringe Festival in Scotland), Infinite Black Suitcase, Reading to Vegetables, True Story, Dorothy's Dictionary, and You Can See All the Stars (a play for college students commissioned by the Kennedy Center). Sherlock Holmes and the Case of the Fallen Giant, a new opera commissioned by American Lyric Theater that Lewis is working on with composer Evan Meier, had an orchestral workshop in New York City in February 2020. Town Hall, her opera about health care in America, created with composer Theo Popov, was produced at University of Maryland and Willamette University.

Lewis is currently working on a big, new play called The Great Divide, commissioned by the Oregon Shakespeare Festival as part of their American Revolutions program. The play was co-commissioned by Artists Repertory Theater, and Lewis has received a three-year National Playwright Residency from the Mellon Foundation to support her work with them. Lewis is a proud member of LineStorm Playwrights and the Dramatists Guild. She lives on her family’s farm in Oregon. 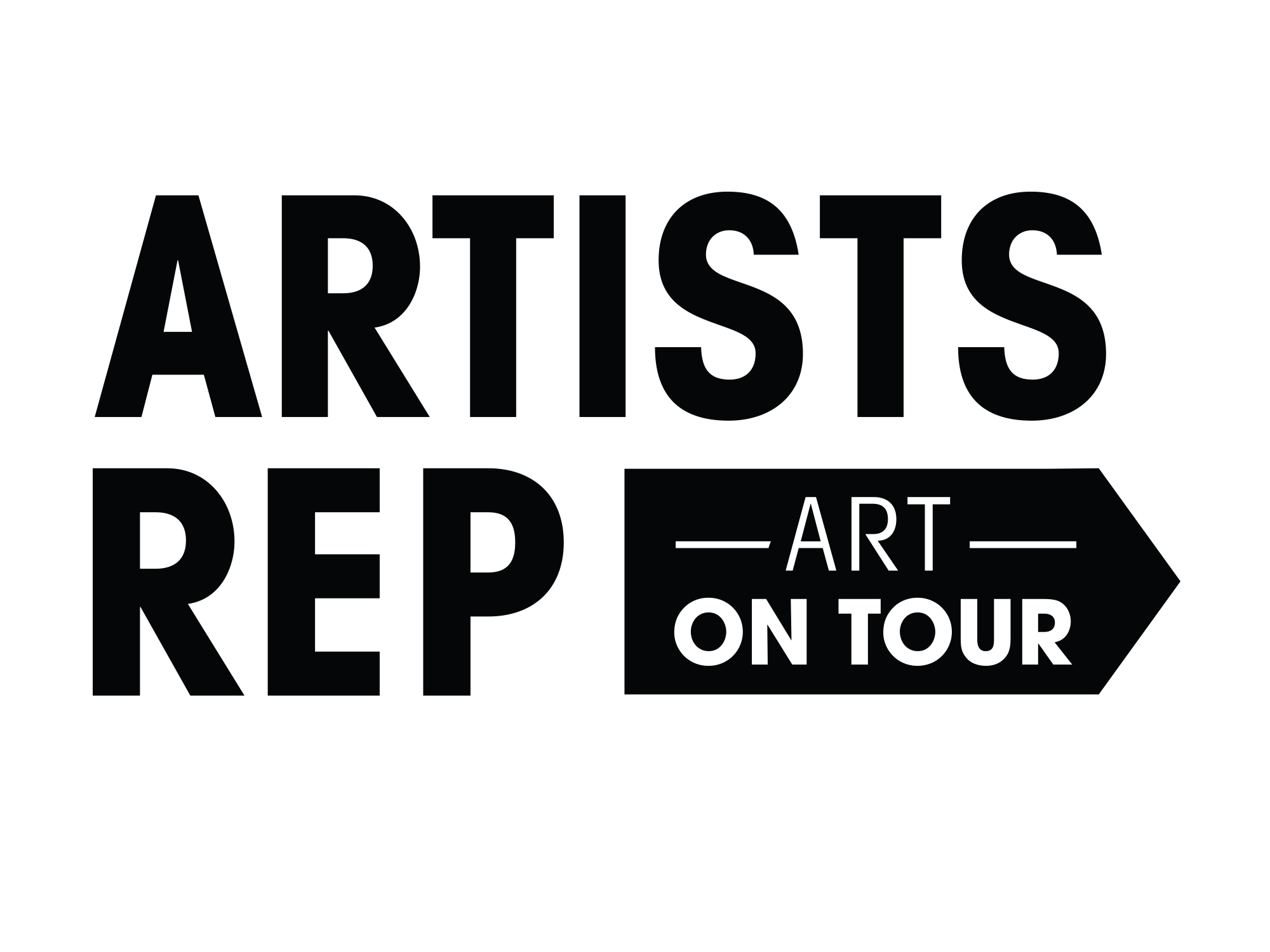 Artists Repertory Theatre’s mission is to produce intimate, provocative theatre and provide a home for artists and audiences to take creative risks.