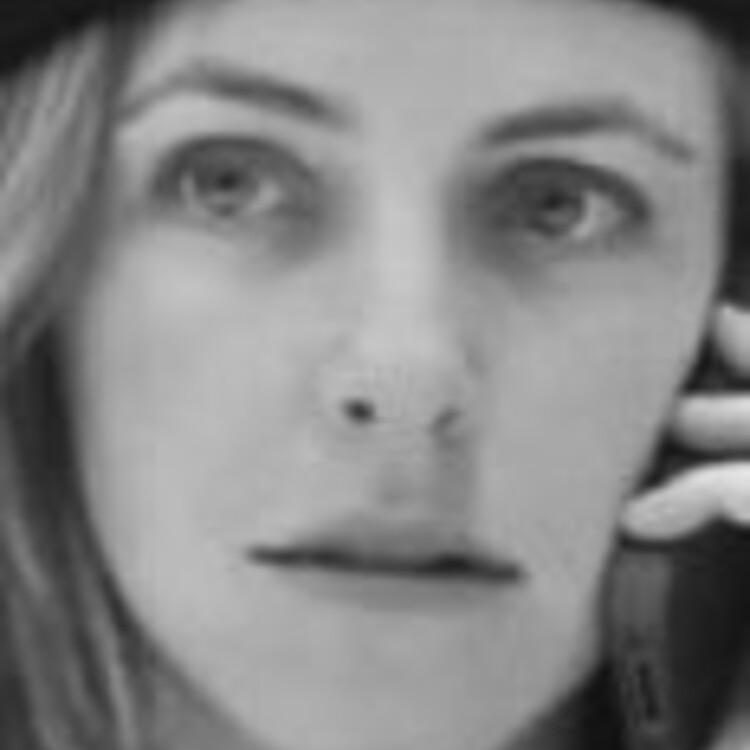 A Response to Bess Rowen’s "A League of Their Own"

When I began my tenure at American Theatre magazine in 2006, one of my tasks as editorial assistant was to print (yes, print!) and file the numerous press releases that made their way to the magazine’s general inbox every day. I was astonished by the amount of theater awards and prizes that existed (and that I had never heard of). Why are there so many? I wondered. How meaningful are these awards if they are so plentiful?

As time passed, my cynical eye grew more nuanced not only as I began to recognize and remember award names, but also value the work of both winners and other nominees. Still, I couldn’t quite shake the question of what all these prizes amounted to in the bigger scheme of things. I even wrote an article about it for American Theatre, which examined theater awards given out in 9 different cities across the U.S.

As I made phone calls to the awards organizers in different cities, I was struck by the overwhelming amount of pride people felt for their various awards. When I asked about what the awards actually meant, organizers often noted how their particular award, as opposed to other local awards, was the most meaningful for winners and sure enough some winners even confirmed this sentiment. Of course, it was impossible to cover all the awards in one particular city. (In New York City alone there are the Obies, the Drama Desks, the Lucille Lortels, the Drama League, the Off Broadway Alliance, the Outer Critics Circle, the Tonys, not to mention the NY Innovative Theatre Awards and awards that are attached to festivals like the Fringe.) So, why have another theater award?

We need awards because theater is already on the fringes of our society and so to raise visibility for our work—something the League does quite well—is essential for theater-makers if we wish to carry on.

The Gilder/Coigney International Theatre Award does another thing besides recognizing talent though, and that is raising consciousness about theater-makers from outside the U.S. How wonderful and necessary! Not only this but they’ve also figured out a way to get the playwright to come to the U.S. for the award ceremony and to take part in an educational day for the public at CUNY where there are discussions, readings of the playwright’s work, and interviews. (Full disclosure: I interviewed Odile Gakire Katese, the inaugural award recipient, in 2011).

This year, the League is looking forward to choosing amongst forty international award nominations, an impressive leap in numbers from its inaugural year. Seeing theater from other parts of the world always expands the mind. Kudos and congratulations to the League for establishing this important award that honors women theater artists from all over the globe.