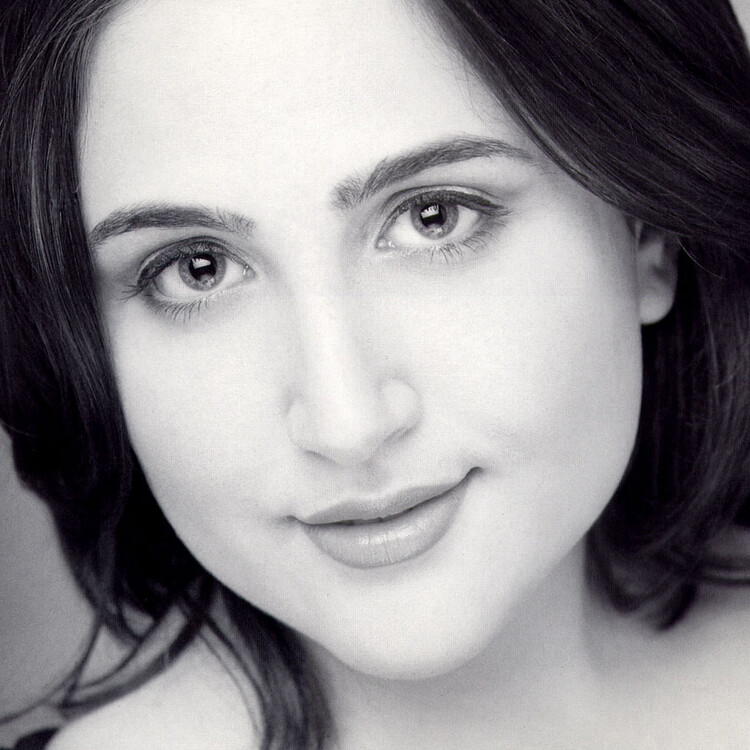 Sara
Katzoff
Theatre in the Age of Climate Change

This week on HowlRound we continue our exploration of Theatre in the Age of Climate Change, begun a year ago, in honor of Earth Week 2016. How does our work reflect on, and responds to, the challenges brought on by a warming climate? How can we participate in the global conversation about what the future should look like, and do so in a way that is both inspiring and artistically rewarding? Sara Katzoff is a member of Kickwheel Ensemble Theater. Emerging from diverse backgrounds in performance, soundmaking and visual design, Kickwheel utilizes a full-contact, multi-disciplinary approach to concocting, composing and devising original theatre productions and events. Sara tells us about the development of their upcoming piece Passage. —Chantal Bilodeau

Instances of hubris in history abound and the consequences are often fatal… Yet tragedy can be the scene of heroism as well as arrogance and folly... To behave nobly and heroically in an obviously hopeless cause is a kind of folly, but it can also constitute a kind of greatness.
—Anthony Brandt from the introduction of The Man Who Ate His Boots

On February 26, 2015 the chairman of the Committee on the Environment and Public Works, Senator Jim Inhofe (R-Oklahoma) delivered a snowball to the floor of the Senate as evidence that climate change is a dangerous hoax. He did this with such a passion and conviction that I found myself watching the footage of this event over and over with an embarrassingly feverish obsession. This was real and it was happening right now. The timing was everything.

As theatre artists creating new work in an age of climate change, the issues and themes we are exploring impact our lives, our work, and our communities. The conversation is vital.

At the exact moment this event was transpiring in Washington, DC, my collaborators and I of Kickwheel Ensemble Theater were 350 miles north in Western Massachusetts grappling with the creation of our newest collaboratively-generated piece, a physical theatre comedy called Passage that explores the history and politics of the melting Northwest Passage. It will premiere in Pittsfield, MA in August of 2016. For the past year, we had been gathering source material, researching this disputed Arctic territory, writing, devising, composing, and interviewing. But in this moment in February of 2015, we were grappling with a key decision: Was it funnier for a talking sea otter played by a seven-foot-tall human man to cruise in on roller skates, a skateboard, or a razor scooter?

When you think “melting Arctic,” you don’t exactly think “makings for hilarious comedy,” but the lens of humor has always been our way into this hot mess. History is messy. Politics are complicated. The science and conversation surrounding climate change is so dense, humorless, and rife with doom that it inspires us as a whole to do... absolutely nothing. As theatre artists working with a subject of such magnitude, we wanted to change that.

As a company, we initially became fascinated with the Northwest Passage as source material because it features so many stories that, for better or worse, display the outrageous and distinctly human trait of hubris. This trait is timeless and there are numerous examples of it throughout history and right here in the present day. These examples are very connected to climate change, and our response or lack thereof to it, and to what is happening in the world around us.

Some background on the history of the Northwest Passage: For six centuries, man and nature played out an epic showdown in the Canadian Arctic. For six centuries, nature brutally vanquished man, claiming hundreds of lives sent there in pursuit of a direct trade route between Europe and Asia. Men froze. Men starved. Men trudged. (And they were men; all men.) After six hundred years of suffering and freezing and epic failure in the most inhospitable environment on earth, man won. Not necessarily because of adaptation or ingenuity or even relentless persistence. Man won because the world got warmer and the once impenetrable Northwest Passage melted like a…well, like a snowball on the floor of the Senate.

First and foremost, Kickwheel is passionate about collaborating to tell stories. In Passage, we play quite a lot with bending space and time to discover what connects us through history, through our failures and triumphs, our folly and success. We are excited that theatre is a live medium where we can break rules and create a very different reality because that is where this particular play needs to live. In Passage, we blur the lines between then and now, us and them. Sir John Franklin, who led an expedition in 1845 gives a TED talk; a marooned crewman from the HMS Erebus learns yoga from a woman on a cruise ship; a marketing executive has a crisis of conscience; a married couple attempting to find themselves get lost in the Arctic and of course, there is a ballet of Sea Otters. (We went with the Razor scooters, by the way.)

As an assembly of theatremakers, performers, and designers who create original, collaborative, and genre-bending new works for the stage, we never set out to create a “climate change play.” Through our various phases of ongoing development, our audience is always surprised that our work yields more humor than a doom-and-gloom heralding of the end of the world as we know it. Unfortunately, that is what people expect. Fortunately, we have an opportunity to break those expectations. As theatre artists creating new work in an age of climate change, the issues and themes we are exploring impact our lives, our work, and our communities. The conversation is vital. Our approach to composing and devising is an extension of our collective desire to explore, expose, and celebrate not the political issue of “climate change” but rather how this very specific story of the Northwest Passage reflects what is human in all of us.

As artists, we share a belief that humans hear and think a lot clearer and more openly when we are laughing, and right now, we could all use a good laugh.

I have truly enjoyed watching the process of this piece developing ...and it's emerging into a very unique and timely play ...(Lesley Stahl, the famou

I have truly enjoyed watching the process of this piece developing ...and it's emerging into a very unique and timely play ...(Lesley Stahl, the famous CBS 60 Minutes Reporter, says she has just come back from the Arctic and saw all the snow melting first hand...also, saw how China and Russia are fighting over the spoils of resources once inaccessible for thousands of years ...now, exposed!) ...I will look forward to the next incarnation of the story in August ...you all have done a very good job of putting together a piece that is about topic that can be very frightening and have some folks "glaze over" trying to understand ...but there is humor threaded through this play so we can have a less dark perspective ...brilliantly bringing together an old tale superimposed over a now-a day story line ...which is done flawlessly done

Cudos to the director and the entire castbizerkshires@gmail.com