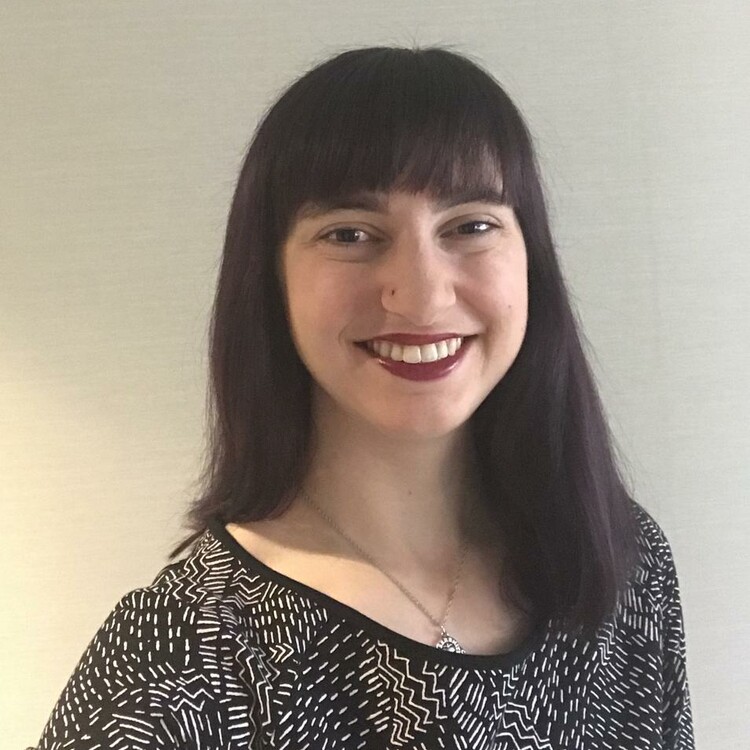 So I Guess I am a Dramaturg?

When I moved to Toronto last August to seriously begin my career as a playwright and dramaturg, many of my friends, family, and other Texan acquaintances asked, “Why Toronto?” They thought New York or London would make more sense, but I smiled and said, “No, it’s the third largest theater city in the world” and explained the burgeoning arts scene I had heard about and researched. I heard these thoughts echoed by incoming LMDA President Beth Bickers when she introduced Toronto’s mini Literary Managers and Dramaturgs of America (LMDA) conference at Tarragon Theatre on June 9: “I’m here to listen and steal what’s going on here to take back to Boston.” I may not have moved to New York City or London and may not be able to attend the larger LMDA conference later this month, but I’m not missing out here in Toronto. Some have called the Canadian theater “adolescent,” but the mini-conference and my everyday interaction with the arts scene proves it be vibrant, multilayered and, most importantly, receptive to criticism and new voices.

Many of these new and/or critical voices were present and vocal. Playwrights, artistic directors, and actors spoke of attending in order to learn about the current state of theater in the country—because they knew that dramaturgs have the best read on the trends and hot topics in the world of Toronto and Canadian theater. Experienced dramaturgs Stephen Colella and Brian Quirt moderated interviews with early career dramaturgs, letting them field tough questions such as “Where are we going?” and “What are we doing?” During this discussion, I heard my favorite new simile for attempting to explain what a dramaturg does from Rachel Steinberg: we’re like music producers, not playing, composing, or recording the music but listening and coordinating with the entire team to make the best album possible.

As the day’s conversations progressed, I realized this was not only a question that early career dramaturgs were asking but one that dramaturgs at every stage of life and career shared. A popular question was, “When do you feel comfortable calling yourself a dramaturg?” I was surprised to hear literary manager at the Shaw Festival, Joanna Falck, admit that she didn’t accept the title until older dramaturgs at one of these very conferences bullied her into saying it. It wasn’t as simple as defining the gathered dramaturgs as mostly female, mostly Canadian, or mostly coming from acting programs because someone could always raise a hand and say, “Not me. I’m the exception.” This became a theme linking each panel and discussion together. During Joanna Falck’s panel with playwrights, “The ‘Rules’ of Writing a Good Play,” Lisa Codrington explained how no principle or theory on its own has helped her write a play; she can always find an example of when that principle didn’t work.

If playwright Colleen Murphy’s similar sentiment—“Rules are helpful as long as they aren’t hard and fast”—is also true for dramaturgy at large, then how do we LMDA-ers move forward? Without the definition of dramaturgy being entirely pulled out from under me, I still felt increasingly overwhelmed and unsure as the day moved forward. The third panel—discussing Toronto theater festivals and their role in new play development, moderated by Tarragon’s literary manager Andrea Romaldi—especially struck a nerve for many participants, from the young artists trying to make and show new work to the mid-career artists frustrated with closed doors and small stages, as well as the established dramaturgs working freelance or within institutions. The room swirled with questions: Who are the next generation of new plays made for? Only for festival stages for six to eight performances? To transfer to theaters for six to eight week runs? How can this start happening—and how can any of it begin to feel like it sustains its creators not only artistically but also financially? I desperately wanted to hear concrete answers. How was I supposed to wade through it all as a young playwright still new to the country, the city, and the post-graduate school world?

So after wading through this mess of emotions in the room, my own anxieties, and vague definitions, where did we arrive at the end of the day? In a room filled with professional dramaturgs, literary managers, playwrights, directors, and other theater- makers, we struggled to securely define who we are, what we are doing, and where we are headed. Thankfully the silver lining came when we slowed down to collectively answer conference co-chair Erica Koptyo’s last question in the final session: “What is inspiring about our community right now?”

In order to understand their work, LMDA Canada members are willing to come to a theater and spend all day hashing out definitions of theater—and then will enthusiastically head to the pub afterwards to continue chatting formally and informally. We are building a shared vocabulary that may not ever fit into a dictionary or any static form, but will give us a foundation to work toward into the future. The playwrights and artistic directors, the artists, both established and emerging, all gathered at Tarragon Theatre not to shut out the harsh reality of making work in this day and age, but to huddle together and collaborate on what’s working and solutions to what’s not. It’s this spirit that gives me hope and makes me think that the grass isn’t greener in another city or country. This group has given me the tools I need to confidently call myself a dramaturg not based on my official title or when I’m working on a professional project in the future. I’m a dramaturg right here and right now.