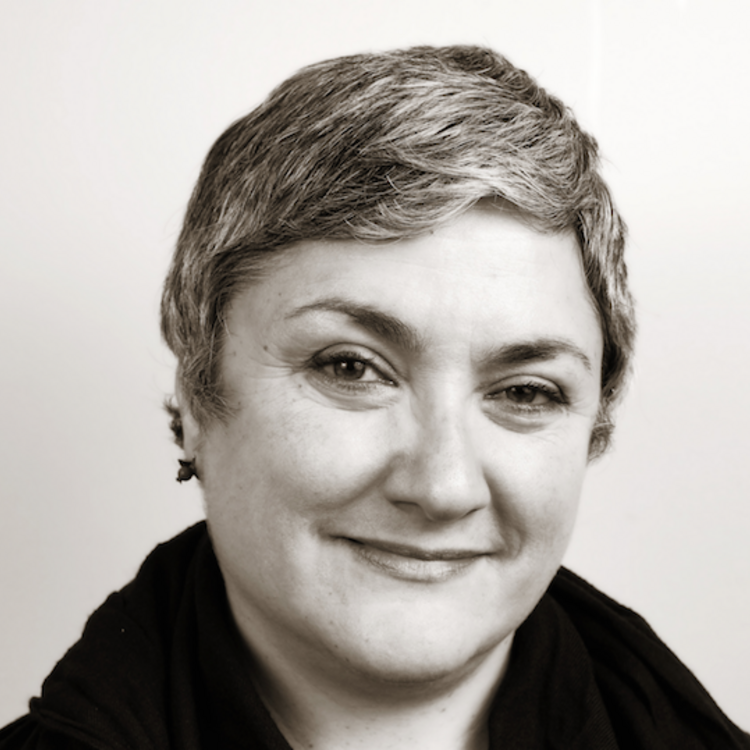 A Space Where People Can Be Their Bravest Self

This week on HowlRound, we continue our series on Triple Play, a consortium project between Theatre Development Fund and Theatre Bay Area. Triple Play is exploring the crucial triangular relationship between playwrights, theatres, and audiences with the hope of creating a paradigm shift in the way the field thinks about audiences and the way audiences experience new work. Now in phase two, Triple Play is midway through 300 interviews between playwrights and audience members around the country. This series will share best practices in audience engagement and question how we define the relationship between artists, theatre companies, and audiences. In this piece, Torange Yeghiazarian (Artistic Director of Golden Thread Productions) discusses how Golden Thread involves the playwright and community into the making of the play, and the discussion of the play.—Alli Houseworth, series curator

Golden Thread Productions is devoted to plays from or about the Middle East. From the beginning, providing space for conversation was an integral part of our mission. Theatre is an art form that by its nature elicits empathy. This is particularly important to our work because our communities are marginalized and demonized in the US. Audiences seek Golden Thread because they are looking for alternative perspectives on the Middle East. We choose plays that surprise and/or challenge us; plays that paint a more layered and nuanced portrait. Rejecting simplistic notions of victim or villain, we present plays with complicated deeply flawed characters. Characters that at their core are human, embodying traits most people in the audience recognize in themselves. In this way, empathy moves beyond understanding the other, and enters the realm of understanding oneself.

Forty percent of our audience self-identifies as Middle Eastern. Many of our plays deal with difficult subjects that are quite personal to our artists and audiences. This changes the quality of the conversation during rehearsals and following the performance. We set the tone at the first rehearsal where we model openness and generosity. We invite everyone to bring their whole self to the process, refrain from self-censorship. We create a space where people can be their bravest self; openly questioning their own assumptions as well as stereotypes imposed upon them, sharing their fears and hopes. This open dialogue carries through to talkbacks where we offer more of an organic conversation than an orchestrated presentation, or interview.

Golden Thread is made up of artists from various Middle Eastern communities with varying degrees of cultural or religious observance. We are mostly immigrants; many of us have family living in the Middle East and the US. Many among us are of mixed heritage and many are LGBTQ.

Golden Thread is made up of artists from various Middle Eastern communities with varying degrees of cultural or religious observance. We are mostly immigrants; many of us have family living in the Middle East and the US. Many among us are of mixed heritage and many are LGBTQ. This equips us with pluralism and a level of cultural competence that is rare. We are able to navigate terrains that to others may seem too unsettling or contradictory. But for us, it’s a very comfortable space.

If we notice that we are missing a specific voice or perspective, we reach out to the community and invite collaboration. For example, when it became clear that the cast for The Most Dangerous Highway in the World, which is set in Afghanistan, did not include any Afghans, we invited two Afghans to consult on the production. One was formally brought on as a cultural consultant. In this capacity, she responded to the text; provided research to inform design, dramaturgy, and production; and participated in talkbacks. Our other Afghan consultant volunteered as a production assistant and supported the rehearsal process. Being in the room, he was more than happy to comment on specifics of a character or situation when asked. He worked with the actors on their characters’ history and body language. He put in tremendous amount of time as a volunteer because he felt personally invested in telling that story and he appreciated having the opportunity to inform the process. Our cultural consultant commented that her experience with Golden Thread was unique in how deeply her participation was encouraged. She felt she really made an impact on the work which she found exceptionally gratifying.

Theatre that presents personal stories in an intimate space to a diverse audience is uniquely suited to eliciting empathy. Having experienced a human story on stage, the audience is more emotionally open and eager to respond to what they just experienced.

We continue priming our audience to question and dig deeper during the run of a show by providing contextual information and interactive opportunities in the theatre lobby. In ReOrient 2015, we created a timeline of significant events in the twentieth century. To elicit a reaction, we intentionally omitted a few key events. Then we invited the audience to add their own significant event on the timeline. By the end of the run, the timeline was covered in sticky notes. For our upcoming fall show, Our Enemies: Lively Scenes of Love & Combat, which addresses representation and identity, we will invite the audience to respond to two questions and post it on the lobby wall. The questions are: “How do you see yourself?” and “How do you think others see you?” By analyzing one’s own perceptions, the audience will be better prepared to contemplate the play more deeply.

Golden Thread’s work has reached beyond the Bay Area. When we produced The Review by Yussef El Guindi at ReOrient 2009, we conducted talkbacks in San Francisco and Cairo. The play is written to be performed on Skype with one character in the US and the other in Cairo. It reflects how technology both connects and breaks us apart. To produce the play, we recruited one actor and director in Cairo and one actor and director in San Francisco. Yussef happened to be in Cairo at the time. He attended the performance there which was held at the director’s home. After the performance, we conducted a Q&A with Yussef, the director, and the actor; we turned our laptops toward our audience so the audiences could see each other. An American audience shared a live performance with an Egyptian audience, then engaged in a direct conversation—it was a magical moment.

Theatre that presents personal stories in an intimate space to a diverse audience is uniquely suited to eliciting empathy. Having experienced a human story on stage, the audience is more emotionally open and eager to respond to what they just experienced. The story on stage becomes the vehicle for communal sharing. Sometimes that brings about a sense of empowerment and pride when one’s cultural identity is affirmed, but sometimes it brings about turmoil and challenges us to face important issues of our times, and the ways we may be implicated. Either way, it’s important to remember that we are all in this together and to always bring it back to the art.

Celebrating our twentieth anniversary this year, we noticed that the art always comes first for us. As a company founded by a playwright, Golden Thread has always been an artistic home to playwrights first and foremost. But we also realized that because of the region we focus on and because of the crazy political situation in the world today, every play we produce is an act of activism. Every play expresses a deeply personal perspective that is more often than not, a matter of life or death. And lastly, we realized that we have built a family made up of: artists from around the globe who share our commitment to theatre’s power to transform hearts and minds; audiences who seek alternatives to the negative representations of the Middle East that saturate the media; and last but not least, all the people who make our work possible—artists, technicians, donors, board members, and volunteers…it certainly does take a village. 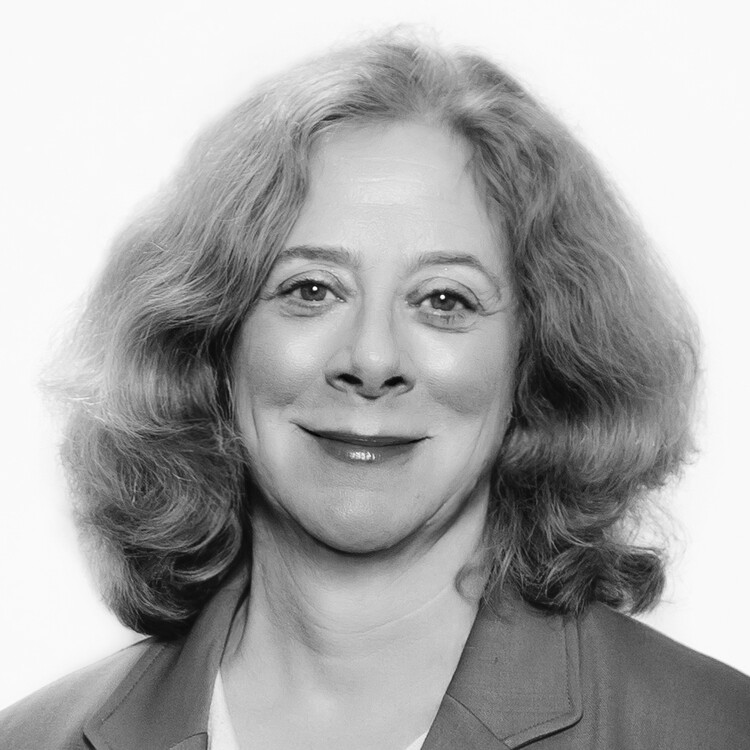