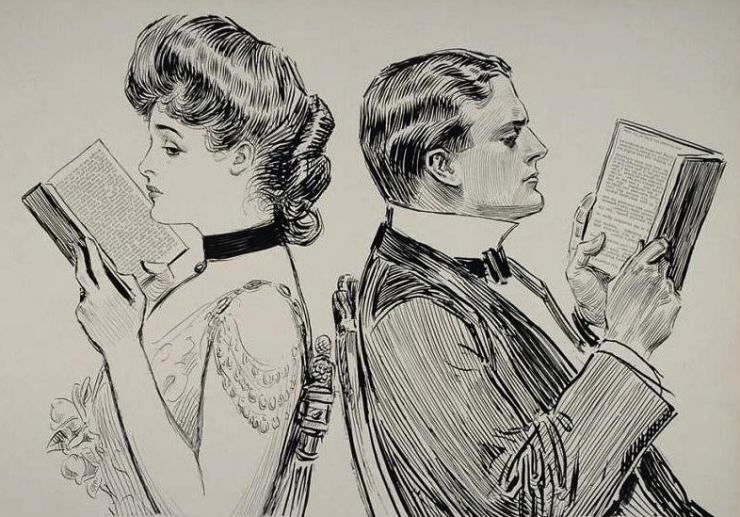 Submitting Like a Man
Most Discussed
A Dream Deferred: Black, Indigenous, and Women+ of Color Playwright-Activists
Yvette Heyliger
Most Watched
Artists and Scholars Consider the Intersection of Puppetry with Other Disciplines and Ideas
Saturday 21 January and Saturday 28 January 2023
Upcoming
Suzan-Lori Parks’ Watch Me Work
Monday 13 February 2023
Newest First

A Dream Deferred: Black, Indigenous, and Women+ of Color Playwright-Activists

Yvette Heyliger reflects on her experience as a Black woman artivist and discusses the racial and gender inequities in the theatre field.