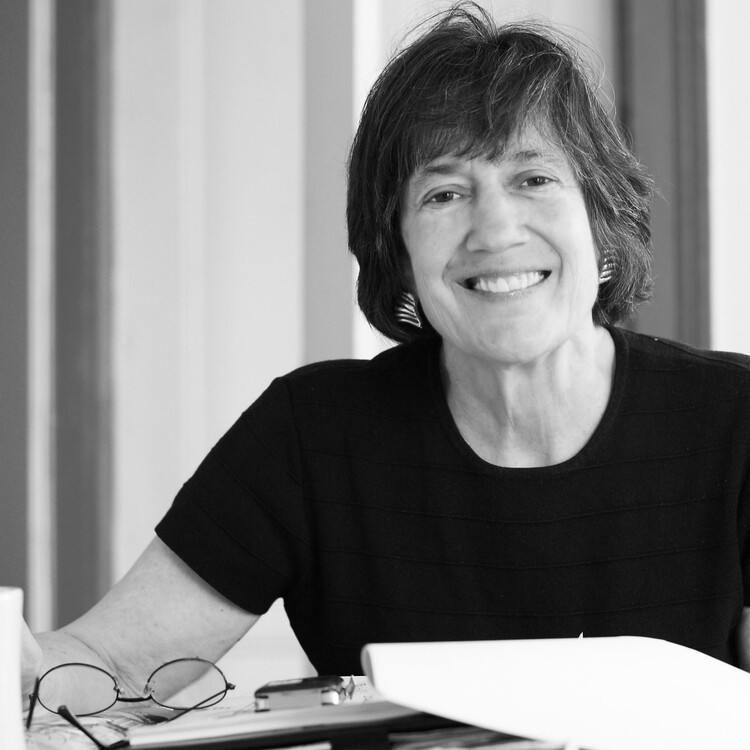 Lewiston, Maine (population 36,437 in 2013) is not unlike many former mill towns in New England. It’s located on a river (the Androscoggin), with a downtown landscape dominated by mill buildings. Notably, Lewiston is also home to Bates College and a community of about 1,000 Somali immigrants who began moving to the area around 2000. Walk down Lisbon Street and you see women in headscarves and long dresses, going in and out of the halal stores and clothing shops. Go to the other end of Lisbon Street, and you will find the main offices of Grace Street Recovery. Founded in 2010, Grace Street is a full-service substance abuse recovery center that recently, has begun integrating the arts—writing, art exhibitions, video testimonials—to help clients find their voice and tell their stories. In a recent article in the Boston Globe, Marty O’Brien, Grace Street’s founder stated, by way of explanation of their new arts approach, “The drug war has failed. We have to rethink our way out of here.”

On a recent Friday evening, I visited Grace Street to watch a performance of Sweet Dreams, Mr. Heroin, a short play written and directed by Sean Ronan, an Irish playwright and director. Grace Street presented the performance twice, and flew in Mr. Ronan and Suzanne Lakes (a cast member) from Dublin to perform.

Sweet Dreams, Mr. Heroin is made up of two parts: a short monologue, performed by Mr. Ronan about a father’s dilemma over whether or not to let Joey, his drug-addicted son, come and live with him; and a longer piece featuring Paula (played by Ms. Lakes), a drug-addicted woman who has resorted to prostitution to support her habit. Paula wants to attend her daughter’s communion, but is in need of a fix (Sean Ronan plays her supplier).

Overall, the performance was a harrowing experience. The language was unsparing and the onstage action was graphic and violent. Paula’s supplier beats her up before he gives her the heroin that will release her from her withdrawal pains as well as her anxiety over her daughter. And she shoots up on stage, tying her arm off with a belt. There were few props and costumes. Joni Mitchell’s “Both Sides Now” played at intermission and after the show ended.

In my estimation, the audience of about fifty was made up of members of the recovery community and Grace Street staff members. A couple of audience members were restless and tearful, but most seemed very interested in the performance. The subsequent talkback, attended by the performers, Marty O’Brien and Dr. Meredith Norris (Grace Street’s medical director), gave me a lot to think about. The first question asked was, “Why do I need to see this?”. The questioner then faulted the play for its lack of compassion and stereotyping of drug addicts. Sean Ronan responded that he had written Sweet Dreams Mr. Heroin to show that addicts were people, not “lowlifes.” Most of the other comments were given by people whom self-identified as in recovery. They spoke candidly about their struggles with sobriety and thanked the performers, saying that the experience was “real” and “hit home.” One audience member said that it is important to show a piece like Sweet Dreams so that “someone could understand the depravity.”

as Americans we often expect a play with so much suffering to end on an uplifting note.  If not a catharsis, then why not a big hug, right?

When I spoke to Suzanne Lakes, I told her that I wondered what would happen to Paula. “Whether she would die?” Ms. Lakes said. “Whether she would break free of her addiction and live a healthier life." I replied. We both appreciated Paula’s humor throughout the show. Suzanne told me that in many performances, audience members didn’t know whether it’s okay to laugh or not. Sometimes, too, they laugh at unexpected moments. I then told her that as Americans we often expect a play with so much suffering to end on an uplifting note.  If not a catharsis, then why not a big hug, right? And yet I know that there is nothing simple or easy about the growing heroin and opiate addiction that has devastated many communities. People who could be enjoying active and healthy lives are living in hell. Or as Dr. Norris put it, “Where is the recreation in recreational drug use?”

Forty-five minutes after the performance ended we were still talking. I had a long conversation with an audience member who told me that he knew he was a recovering alcoholic but he was surprised at how quickly he had become drug addicted when he moved to Maine. Eventually, our conversation was interrupted by one of his buddies who told him that the bus—they called it the “druggy buggy”—to the residential treatment center was waiting. Ironically, playwright and performer Sean Ronan headed out to find a pub and “have a few pints.”

Lewiston is about three hours from my home in the Boston area. So, after I left, I drove an hour further north where my daughter and her family live. As I drove, I reflected on the evening. I could tell that the audience members were very interested in watching Sean Ronan’s play. I wondered, what other plays would they like to see? Would they lose interest in plays that weren’t about people like them, or like they were once?

As I was writing this piece, I couldn’t help but think about Mary Tyrone in Eugene O’Neill’s Long Day’s Journey Into Night. The last time I watched it, in a local production at New Repertory Theatre here in Watertown, MA, starring an unforgettable Karen MacDonald, I experienced the play as less of a story of a family’s dissolution, but more of one of a family held hostage by the drug addiction of one of its members and its devastating ripple effects. Tyrone and his sons couldn’t help but perpetually listen for Mary’s footsteps in her upstairs bedroom, knowing they meant she was searching for a fix. But O’Neill’s masterpiece was about a single family’s struggle. Right now, whole communities, urban and rural, are in the grips of drug addiction.

Sean Ronan used his real-life struggle with his son’s addiction as the source material for his play, Grace Street Recovery is interested in exploring having their clients do the same. On his website, Ronan writes:

I sat down one Saturday in October 1999, on my son’s birthday, and decided to express the feelings of my broken heart in writing. I wanted to tell people how this horrible drug, heroin, takes over the lives of not just the addicts themselves, but also the lives of the parents and family. I have performed Mr. Heroin about three hundred times and each time I perform, it helps me cope with the loss of my son.

In a 2012 review of the play by Irish Theatre Magazine, Donald Mahoney wrote:

Irish theater audiences are not often asked to confront the effects of heroin abuse… but it is clear that the Ronan feels that the stage offers the most immediate medium to communicate the damaging realities of the drug. Sweet Dreams… succeeds because it let its audiences experience the damages of the heroin anew.

Given the rise in drug addiction everywhere—in Maine alone, heroin and/or morphine deaths increased seventeen percent in 2012 according to the National Institute of Drug Abuse January 2014 report—I wonder if playwrights might not think about ways in which we might be useful. Can we educate the public about why drug addiction is a prevalent as it is? Can we make them feel? Can we use our skills to help people in recovery tell their own stories?

It also seems to me that these non-traditional theater experiences should happen more often because, at the very least, they make us reflect on what theater is really about, and who it’s really for. What should we say and whom should we say it to? How can we write better about the difficult times we’re living in now? Can these kinds of theatrical events engender empathy, compassion, and—maybe even—change?

Great article. This brings back such wonderful memories. My writing career started 21 years ago with a halfway house in Atlanta. Most of the men from the recovery program are doing well and are productive citizens today. The theatre was an outlet for them to talk about their addiction.