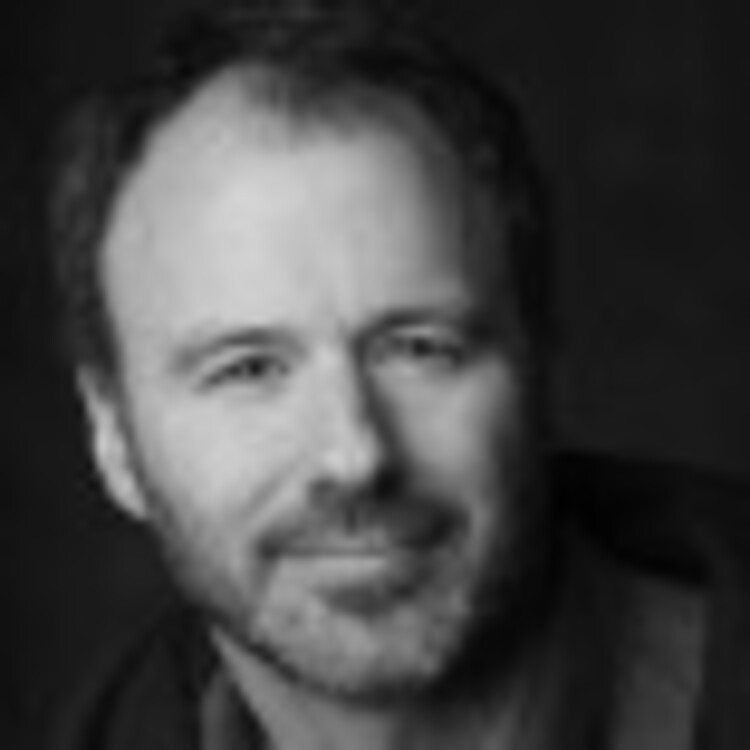 The Theater of the Furrowed Brow

Furrowed brows and blank looks were the hallmarks of a recent inter-disciplinary project. The collective goal was to tell the story of Isadora Duncan’s life in Bolshevik Russia through the eyes of her adopted daughter Irma, using a mixture of dance and text. To succeed, artists from a variety of artistic traditions would have to communicate, collaborate, and then deliver a final, unified product to the public.

Brought together by Word Dance Theatre’s artistic director Cynthia Word, we were a motley crew. A playwright with some background in dance, I had enjoyed significant success writing about Duncan’s contemporary, Vaslav Nijinsky. Director Derek Goldman was fresh from his success directing Tadeusz Slobodzianek’s Our Class, and is doing work of global significance as he cross-pollinates the schools of theatre and foreign service at Georgetown University. Cynthia is a champion of Duncan’s choreography, having studied with Jeanne Bresciani, who was mentored by Maria-Theresa Duncan, another of Isadora’s adopted daughters. Together, we would bring Once Wild: Isadora in Russia to life.

I was astounded to learn how few people, even theatre people, recognize Isadora’s name. I’d proudly declare the subject of my new project, only to find that I had to explain the significance of a name I had presumed iconic. If folks remembered her at all, they knew only that she died when her scarf caught in the spokes of a sports car and broke her neck.

In brief, Isadora Duncan (1877–1927) flouted the conventions of classical dance, replacing tutus, corsets, and toe shoes with Greek tunics and bare feet. Giving her emotions free rein, she literally embodied the sweeping melodies played by the orchestras that accompanied her. In doing so, she filled opera houses across Europe, and made possible the dance innovations of the twentieth century, from the Ballets Russes to Martha Graham.

Isadora was also deeply committed to integrating art and physical grace with education. At the invitation of Lenin’s government, and with Irma Duncan at her side, she left European celebrity behind and opened a school for girls in post-Revolutionary Russia. It was that decision, and the resulting drama, that we intended to capture onstage.

Tasked with creating the text and structure of the piece, I knew only that I was writing for a solo actor and a small company of dancers. The goal was to weave my words with Duncan’s original dances, and with Cynthia’s Duncan-inspired choreography. I quickly settled on Irma as our lead player. Seeing the story through her eyes would bring us into greater intimacy with Isadora. Besides, I had fallen in love.

If Isadora was a genius, Irma (1897–1977) was the artist who made that genius possible. A brilliant dancer, she was also a brilliant teacher, codifying Isadora’s sweeping gestures into isolated movements that her students could follow. When Isadora left Moscow to raise funds in the United States, Irma stayed behind. Adding an entrepreneurial spirit to her list of gifts, she soon brought her girls and their message of beauty to theatres in the remotest corners of Russia.

If Isadora was a genius, Irma (1897–1977) was the artist who made that genius possible. A brilliant dancer, she was also a brilliant teacher, codifying Isadora’s sweeping gestures into isolated movements that her students could follow.

Our company’s furrowed-brow tradition began early. I met with Cynthia and her associate artistic director Ingrid Zimmer at regular intervals to discuss treatments and, later, full scripts. I remember Ingrid frowning at a section of text for minutes at a time, then asking a question in slow, exploratory terms. I soon learned to match her rhythm, to be less concerned about giving an answer than about understanding the inquiry. The practice became even more valuable as we realized that Cynthia would make the ideal Isadora, and Ingrid the ideal Irma.

When Washington Post dance critic Sarah Kaufman reported on a visit to rehearsals, she noted, “Isadora Duncan, believer in free love and barefoot dance, had many children. Some of them are in this room.” Cynthia, in particular, has devoted her life to Duncan’s work. Far from slavish, she is constantly uncovering new ways to bring that work to life. She captured perfectly the tumultuous relationship between Isadora and poet Sergei Esenin (danced by Philip Fletcher), through a fusion of Duncan’s work and her own.

That sense of duality—past and present, old art and new—became a constant in our work, and was seen most clearly in Irma’s portrayal. Actor Kimberly Schraf played Irma in old age, confined to a wheelchair. Ingrid gave life to Irma’s Russian years entirely through movement. Together, they captured the complexity and deep beauty of a single, and singular, woman.

It was fascinating to watch these two artists. In moments of confusion or question, Kim returned to the script, Ingrid to her position on stage. Kim was not only bound to the wheelchair, she was largely bound by the parameters of verbal expression. Ingrid, in contrast, had the full range of the stage, and of her body. Sometimes they shared an emotion, each of them present in the moment. At others, they experienced the tension between Ingrid’s firsthand experience and Kim’s hesitant remembrance.

Two moments stand out: Irma’s desire to move out of Isadora’s shadow was evoked as Kim recited formal exercises that isolate the elements of walking, “Lift your right knee to the height of your hip…” Ingrid enacted those movements precisely then, as the text continued, moved into a free, lifting dance that proved the words powerless. Later, suddenly free of Isadora’s presence, Ingrid grasped Kim’s hands to pull her and the wheelchair into a swift arc of movement. As Kim called out the Russian word for freedom—Svaboda!—Ingrid let go, sending Kim wheeling swift and free across the stage.

There was every reason for tension, even crisis, in this creative process. As devotees of Isadora Duncan, our company of dancers was used to expressing emotion but not specific shifts in plot and character. As a man of words, I was always in danger of relying too much on text, when movement and silence might serve us better. But crisis never came. In its place were furrowed brows and blank looks, proof that listening—and learning— were still in play.

It was in this deeply collaborative, fluid process that I received the best note I ever got from a director or dramaturge. With a solo actor in mind, I had written the text as narrative, as stories told from the perspective of old age. On the first day of an intensive workshop period, Derek asked simply, “What if you remove the audience?” With that question, everything shifted. Already written in stanzas of short, staccato lines, the play soon centered entirely on discovery and question.

For the textual artists in the room—Kim, Derek, myself —the changing script became the basis for a constant exploration of nuance and clarity. Pronouns became of enormous interest. Irma now speaks as much in second person—addressing her younger self or Isadora—as she does in first. And the final draft is almost entirely in present tense.

Derek had similar, searching questions for each of the collaborators. How is memory evoked? Would Kim’s words be generated by Ingrid’s movements, or dictate them? Projection artist Jared Mezzocchi filmed the lead dancers so they could interact with distorted shadows of themselves. Sound designer Jimmy Garver interlaced his percussive themes with pianist Carlos Cesar Rodriguez’s live playing of Chopin and Scriabin, and of Dominic Maican’s world-premiere compositions.

Our world shifted again when we moved into the Gonda Theatre, a 200-seat proscenium house on the Georgetown campus. The first hearing of an ultra-contemporary sound cue, the first sight of projected globules of blood moving across the stage, were met with furrowed brows, then silence. Often, that silence was followed by voiced concern, or alternative ideas, always expressed with a dual purpose: To make Once Wild as good as it could be, and to learn from artists outside our discipline.

In her review of Once Wild, Kaufman noted the impossibility of isolating one artist’s success from another. She closed with a note that made my heart swell. “This is a collaborative work of the highest order,” she wrote, “a labor of love that turns on the same devotion to art and excellence that moved Irma herself.”