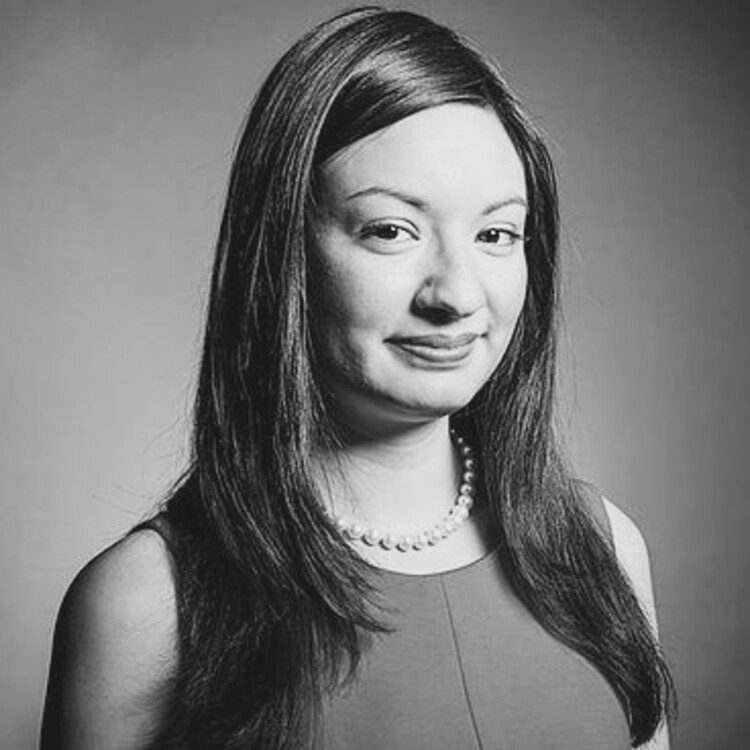 In November 2015, the White House hosted a special three-hour livestreamed event, “Americans with Disabilities and the Arts: A Celebration of Diversity and Inclusion.” The company of Deaf West’s Spring Awakening on Broadway bussed in from New York on their day off at the invitation of the White House.

Now, in real life, there is an actual deaf woman working in the West Wing. It's not fiction anymore. Arts made that possible. That's the power of having people with disabilities in the arts and that's the power of deaf talent.

I am prone to exaggeration, but there was something special in the air that afternoon. Much of the event is a blur but I remember the air clicked with electricity as the superstar Claudia Gordon, an attorney who was the first Deaf person to work in the White House, gave eloquent remarks, and I also remember exchanging expressions of awe with our director, Michael Arden, at our cast’s performance of the song “Touch Me.” Seeing the song performed up close harkened back to the days when we were doing it in a small theatre in Skid Row in Los Angeles. Tears welled up in my eyes because I knew I was never going to see the show performed so intimately again.

I remember thinking that the program was winding up as thanks were given to the people that made the event possible. But then Leah Katz-Hernandez, the Deaf Receptionist of the United States (ROTUS), took the stage.

Leah’s amazing talk caught me off-guard; her story brought home the importance of the event and was the perfect example of art willing reality. It is also the perfect expression of the legacy of Marlee Matlin, who has been blazing trails on behalf of our community for nearly thirty years now. Below is an edited transcript of Leah's speech.
—DJ Kurs, artistic director of Deaf West Theatre

My name is Leah. My position at the White House is the Receptionist of the United States (ROTUS). This is actually my fifth position within “Obamaworld.” It's my third position here at the White House, going back to five years ago when I was 23 in 2010.

I came into the White House here as an intern. I had just graduated from Gallaudet University and I got this internship and I'd never had a job before. It was my first experience ever in public service and it was here at the White House. It was an amazing, wonderful opportunity. I was thrilled to work for the President and it was the most special honor that I could think of. I was so excited to be here as an intern.

So I came into the White House and the one thing that I didn't expect when I came here was to have so many people I met—my new colleagues, my new bosses, my new co-interns, the new friends I made—so many of those people would be like, "Oh, yeah, remember that deaf woman that was on that TV show The West Wing?”

Maybe some of you have seen the show The West Wing. If you did, you know who I'm talking about. So many people kept mentioning this fictional character, Joey Lucas on The West Wing.

That role was played by our own Marlee Matlin. Thank you, thank you.

Many people came up to me and they'd make references to Joey and make jokes about it. And they'd be like "Hey, wink wink. You know? You’re just like Joey.” I really appreciated it. It was all in good humor but time went on. I've been here for five years and it grew to be the same old thing. Joey, Joey, Joey again and again.

Sometimes I start to feel odd. You know what I’m talking about? She is a fictional character and I am in fact a real person.

As things went on, I was fine. Then I had my job interview for the West Wing receptionist position. It was a success, as you can see: I have the job. I was like, wow, I'm going to work in the West Wing for real. Not the White House, but the West Wing.

At that moment it really hit me. I realized the real power that is within the arts and the power that Marlee brought. She brought an idea forward, and that idea became real life. Now, in real life, there is an actual deaf woman working in the West Wing.

It's not fiction anymore.

So thank you all. You are expanding people's imaginations and you are making so many things possible that couldn't even be imagined ten years ago.

Thank you. Thank you so much for making all of our jobs possible and thank you for improving the future. Let’s continue to celebrate.