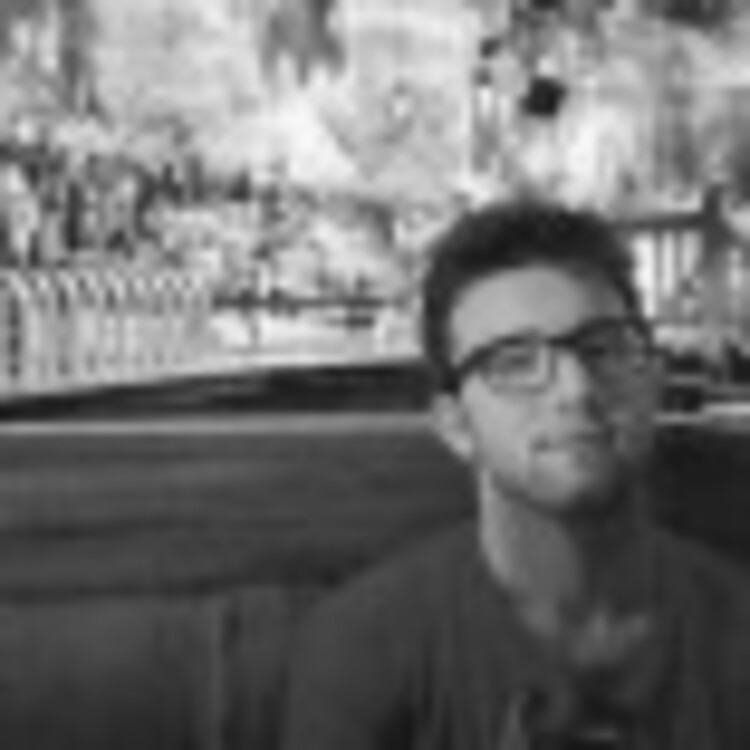 I don’t believe in doing anything half-assed. When I produce, direct, or appear in a production I want it to be the best it can be. So when I decided to produce an incredibly large musical last year with other students at Emerson College, I wanted the best performers, the best designers, and the best production team possible. It wasn’t easy. I needed to motivate people to get them involved.

The project was a new musical titled Darling and we would be developing this professional-bound piece on campus alongside its authors. Numerous Broadway industry professionals were interested in seeing the end result of our process.

In August, when I first approached Michael Bello to direct Darling, his excitement for the project was paramount. I quickly realized, though, that the next person to come on, no matter their role, had to feel just as a part of the whole as Michael and I did during those initial stages of planning.

I read Danny Meyer’s hospitality memoir Setting the Table—in it he highlights what he has learned through his many years developing, owning, and managing restaurants in New York City. One thing he wrote really struck me. He said to treat every employee as a volunteer—like they want to be there. Everyone should not be driven by money or rewards, but by a desire to be working together because of mutual respect, trust, and passion. Myer’s reasoning is sound. In New York City there are thousands of restaurants and eateries to choose from. At Emerson last year there were over thirty student productions. Just like Danny Myer hires the best waiters through creating an environment they want to be in, I had to make the best circumstances possible for the actors, designers, and the entire production team.

He said to treat every employee as a volunteer—like they want to be there. Everyone should not be driven by money or rewards, but by a desire to be working together because of mutual respect, trust, and passion.

While money can be a terrific motivator for starving artists, student theatre does not pay those involved (there is actually a rule to this end). Over one-hundred students were involved with Darling. Not a single person on our team was paid. Not a single person regretted their involvement or cried out, “Well it’s not like I’m getting paid!”. We created a welcoming environment that made everyone on the team feel valued and a sense of ownership. We all felt that this was our moment to do something incredible. This attitude provided the solid foundation we needed to make the project live up to its potential.

Luckily, we were able to hire our top picks for the design team. The designers worked unbelievably hard. I was also fortunate to get to work with two kick-ass associate producers. Unfortunately, I am awful at delegating. I am either an enormous procrastinator or a hard worker, and I get stressed out easily. I understand that can make me somewhat difficult to work for and with. I would begin to stress out and ask my associates to complete something, but I either wouldn’t give them a deadline or I would do it for them almost while I was asking them to do it. As a leader I would then start to get impatient with those around me for not doing a job that was assigned to them. When I stepped back I realized my communication and delegation skills were the source of the problem.

One moment I remember specifically was when one of my AP’s and I were working on the poster for Darling. I have always had a love of “show-art,” and my Marketing major combined with my AP’s graphic design skill set left me feeling good. A few weeks after we completed the first iteration of the poster, I decided we needed to add a credit. Then we needed to change the design a bit. Then the font. I kept asking for things to be changed. Rather than trusting my collaborator, I was infringing on his process and in the process, micromanaging. My AP knew what his responsibilities were but I wasn’t giving him the platform to execute them and I wasn’t giving him the deadlines and space to finish.

The same can be said about valuing one “volunteer” more than the next. I was guilty of that in the beginning. During pre-production I was so excited to see the new set designs that I neglected to pay as much attention to the costume and lighting designs. Those teams were equally excited and energized by their work. In rereading Meyers’ text I discovered that in order for a team to work effectively what is important is the goal. The goal of Darling wasn’t to have the best set. It was to create the best production and that includes everything. Each “volunteer” is just as important as the next—they all contribute to the whole.

At the end of the three-month rehearsal process (and five months of pre- production), the production was a team success. By valuing each and every team member equally, and making the environment one in which people wanted to come to work, the end result was that much sweeter.

Creating and putting on a theatrical production is extremely challenging. Theatre thrives on collaboration and in collaboration there must be mutual trust and respect between management and workers. This way, everyone can become a part of something bigger. This kind of pure motivation is important not only in college but in the professional (paying) world as well. People should be involved because they believe in the project. That collective energy, alone, is what can propel a production to success.

Congratulations to all the wonderful Emerson students who have taken over HowlRound this week! This piece is lovely, as are all the others ....

Rob
Orchard
Thoughts from the curator

Congratulations to all the wonderful Emerson students who have taken over HowlRound this week! This piece is lovely, as are all the others .... Please come over to Central Square Theater and say hello - we can't wait to work with all of these exciting young leaders in our field!