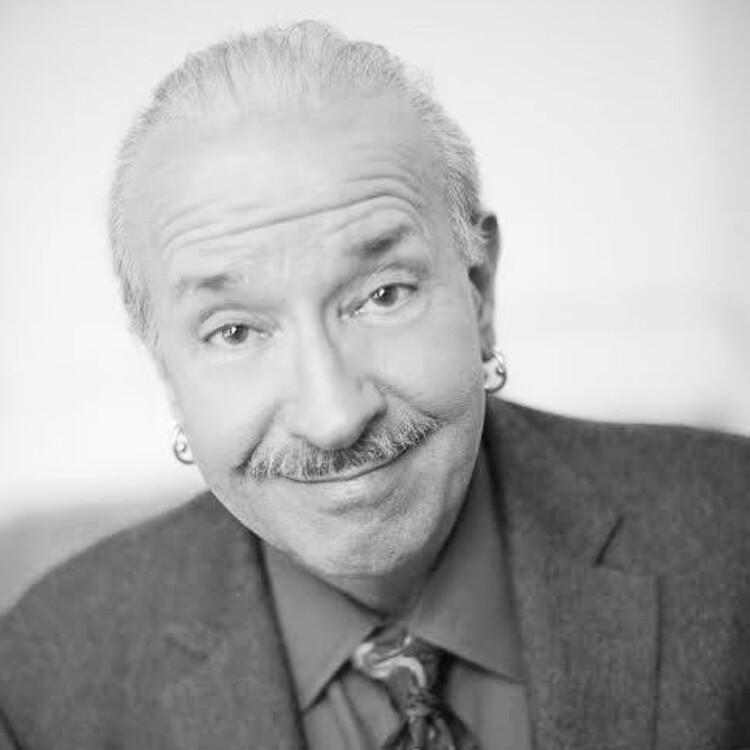 Birthing the New Musical in Chicago

Chicago’s vibrant musical theatre community champions the newborn, including those examined in publically mounted readings, economical storefront productions, and full-out, well-resourced and talent-driven creations in Chicago’s big houses. A new mover and shaker on the scene is FWD Theatre Project. Shaped by a veritable brain trust of performers, directors, choreographers, and award-winning songwriters, FWD supports weeklong workshops between writers, first-tier performers, and their team, culminating in a semi-staged concert reading. The Chicago Musical Theatre Festival (CMTF) may be in its infancy, but its second summer season burgeoned in offerings and audience attendance. Chicago’s larger AEA theatres have always been ready for the challenge of new works, but now the dinner theatres in Chicago’s suburbs, the last bastions of Supper Club-style entertainment, are jumping into the ring.

Chicago’s not-for-profit, union theatres have long contributed to the furtherance of the American musical.

The gestation of new musicals typically begins with readings, and a new company is cradling that responsibility. From their first outing, FWD Theatre Project has enjoyed both artistic and audience success. FWD slam-dunked a concert-style teaser, featuring selections from their upcoming 2014/2015 offerings, burnished by performances by Chicago-grown, Tony Award winner Jessie Mueller and her sister, Broadway’s Abby Mueller. Chis Jones of The Chicago Tribune wrote:

It’s fair to say that no prior effort has been launched with the star power and oomph of (FWD’s) very impressive event, which sold out the 320-seat City Winery... The walls of the West Loop venue were lined with standees suggest(ing) that here, finally, was a group that might just have the savvy and chutzpah to give it a real Chicago-style go.

I had the good fortune to take in most of the works in development at FWD this season. Love and Other Fables, presented at Chicago’s new entertainment destination, The Windy City Playhouse, tells a musical version of the mythical life of storyteller Aesop. Helming the concert reading was NYC casting director Jay Binder, with lauded actors Barbara Robertson and Dale Benson holding court. Steven Strafford’s well-sung Aesop was unselfconsciously ribald, and up-and-comer Landree Fleming’s Lycaena was a creature of laugh-a-minute beauty. Fleming is possessed of an unstoppable belt, and she can melt that edge into a gentle soprano. FWD produced a well-oiled, professional performance.

Exposure packed the City Winery with newly-harvested FWD-devotees, and the elite of the Chicago theatre community. With a book by William Brown and Doug Frew, and music by Erik Della Penna, the piece enjoyed a pedigree that ensured it a hearing. Jess Godwin, as a James Dean wannabe, and Kent M. Lewis as a failed photographer, gave deeply nuanced performances. Brown’s direction, along with musical direction by Doug Peck, had the crowd applauding wildly at every opportunity, and yelling concert-style at the curtain call. If Exposure needs serious rethinking, FWD has given its creators a wonderful platform from which to gage their next move.

On September 28, FWD bursts into their second season with Les Misérables’ creators Boublil and Schönberg’s La Révolution Française, which will be a co-production with Northwestern University’s American Music Theatre Project (AMPT), which has polished several musicals prior to important, professional productions. FWD’s executive director Michael Gillis told me:

Boublil and Schönberg are scheduled to be here all week for rehearsals and the show. FWD is also into its final round of the selection process for our upcoming season—we started with one hundred and sixty-five entries and have whittled it down to twelve finalists. We should be reading for the next two weeks and then we will conduct writer interviews. We are very excited about this year’s entrants.

The Chicago Musical Theatre Festival operates under the auspices of Underscore Theatre Company, a collective of Carleton College graduates. Mounting new musicals use to be the purview of New Tuners, housed in Chicago Theatre Building’s multi-stage complex. A mentoring and development program, New Tuners’ musicals went on to productions both nationally and internationally. Eventually the program was taken over by the Chicago Theatre Building, which produced “Stages,” a yearly summer festival of readings. In 2010 The Theatre Building was sold, and gifted monies earmarked for their emerging works programming were transferred to Chicago Shakespeare Theater. Underscore’s executive director Laura Stratford said it best when she chatted in May of 2014: “While Chicago Shakespeare has done amazing work with the endowment, they aren't on the storefront level; that means that there is an underserved part of our community, and we are stepping in.”

2014 marked the first season for which CMTF, who produced eight works during the summer including Mr. Munch Has A Murmur, later given a full production at Underscore with the new title, Borderlands (taken from the title of the song in the score I found most appealing when I watched a rehearsal of Munch last May). In summer 2015, for their second season, CMTF churned out thirteen new offerings. Far and away the best of the three festival pieces I had a chance to observe was Fanatical. With a book by Reina Hardy and music and lyrics by Matt Board, the “Fan” portion of the title refers to sci-fi, comic book enthusiasts flocking to a convention to see the keynote speaker, a writer of a revered television show.

As should be the case in workshop situations, more work is needed, such as a solid way into the musical for the uninitiated. Board’s music and lyrics create numbers that feel related to each other, of a single piece, yet freshly changed from one-to-another in form, meter, and harmonic structure. Fanatical is well on its way toward a quirky, off-Broadway type of show. And that means that CMTF is answering its mission, and meeting both its, and our, expectations.

Chicago’s not-for-profit, union theatres have long contributed to the furtherance of the American musical. Paul W. Thompson of BroadwayWorld.com had this to say:

Nearly every well-established Equity theatre in the Chicago market has produced or hosted (new) musicals. Some make it a regular practice. The abundance of theatre practitioners, experienced audiences, eager graduates from area theatre programs and writer’s workshops and, yes, the hope of a long-term funding stream…have lead Chicago theatres to embrace what can be a risky commercial proposition.

The 1992 Regional Theatre Tony award-winning Goodman Theatre hosted Sondheim’s latest (and perhaps last) musical, Bounce, and served as the second birthing space for the Adam Guettel and Craig Lucas, Lincoln Center-bound Light in the Piazza. Kelli O’Hara played the Italian ice princess Franca; her eyes flashed under her dark hair, and her soprano floated, and seared. O’Hara was pointed out to me as she left the theatre with other members of the cast, and I was surprised to see a laughing young woman with tousled, golden locks. Chicago audiences knew they were watching a real deal performer, I dare say that none of us were surprised at her celebrated NYC turn as Clara, and this year’s Tony win.

Chicago Shakespeare Theater (CST) is accustomed to programming new works, particularly in their TYA productions. For years CST regularly hosted wunderkind Marc Robin, who directed and choreographed his own musical adaptations of beloved fairy tales. CST’s shortened and reimagined Shakespearian works draw audiences of all ages to their home on Navy Pier.

This spring saw the mounting of a new Sense and Sensibility at CST. The brilliance of writer/composer/lyricist and Tony nominee Paul Gordon, the tremulous set design of Kevin Depinet, and Donald Holder’s mystic lighting gave the audience the feeling of envelopment inside a Renoir painting, with Debussy’s running rivulets underscoring. As Colonel Brandon, Broadway’s Sean Allan Krill had only to enter, shouldering answerable grief, to have us all in hand, and by the time he finished the ballad, “Lydia,” no one could see the stage through their tears.

Now the for-profit theatres are becoming wet-nurses. Theatre at the Center in nearby Munster, Indiana produced a musicalized Beverly Hillbillies, book by David and Amanda Rogers, score by Greg Opelka. At Drury Lane Oakbrook, executive producer Kyle DeSantis is going the pre-Broadway route with Beaches, A Musical on the boards right now, expecting a Broadway-progeny.

While shows such as Beaches may be enjoying a Chicago-workshopping on the way to Broadway, with considerable financial backing and Broadway conversations in place, this isn’t always the case. On August 26, I’ll be reviewing October Sky, based on the beloved film, at The Marriott Theatre in Lincolnshire, book by Marriott artistic director Aaron Thielen, music and lyrics by Michael Mahler, and produced in partnership with Universal Stage Productions.

When we found that new material our audiences liked started drying up, we starting writing our own. We hope to add to the canon, if they go to New York, great, we just want to create good material and storytelling. We want to supply our subscribers with something new and interesting.

About October Sky, he said,

Chicago is a major player in the realm of new musical theatre, repeatedly refusing to be considered The Second Midwife.