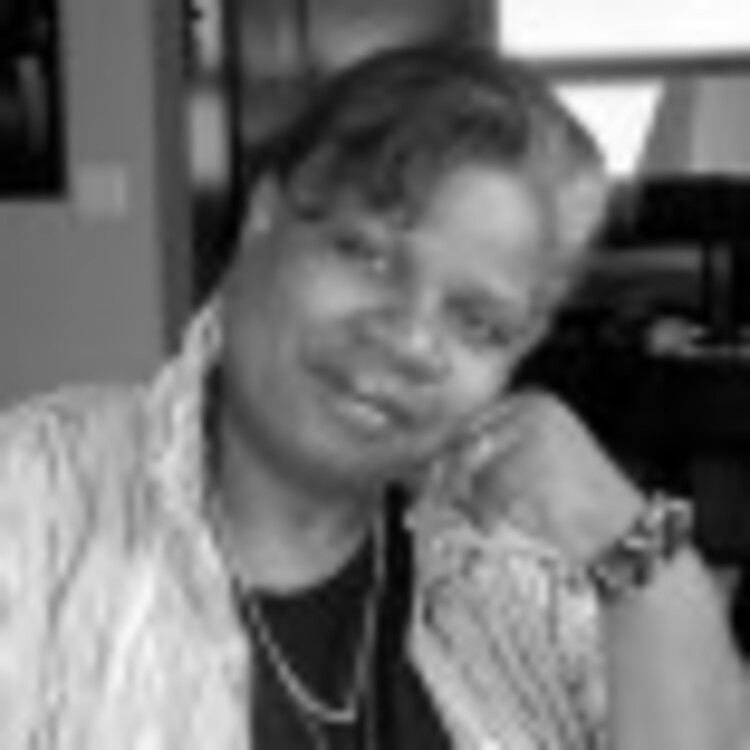 Getting past the Gatekeepers

When I first met with Seattle Children’s Theatre a few years go to pitch adapting one of the American Girl stories, the artistic director seemed momentarily stunned by my choice. She expected me to pitch something that would be, as she said, more “contemporary, edgy, dark even, all traits with which my work has been closely identified. For more than two decades I have been known in theatre circles as an issue-oriented, contemporary African-American female playwright, one who’s occasionally a tad “racy” and more than a tad controversial. I’m sure there have been other adjectives, some flattering, some not as much. But the point is that none of the adjectives would convince anyone that I would have enough interest or ability to write for children.

But I have for almost a decade. This new, added direction in my playwriting career was spurred by my need to fulfill my volunteer hours at my children’s elementary school, no easy feat when I’m one of those parents whose use of a glue stick would never earn the title of “best crafty mom!” And the idea of doing recess duty conjured up every childhood horror I ever experienced on a playground (and there were many). So, in the end, I did what I knew best and what might earn me a few brownie points with my kids who, up to then, had only showed a passing interest in my work and that was only when they happened upon me dramatically punishing my keyboard for being in collusion with a case of ongoing writer’s block.

Thus, I set out writing plays for my daughters’ classes that would encompass twenty-five (or so) vainglorious speaking parts, speaking parts that would elicit nothing but high praise from their adoring parents and school peers. After I wrote the play, I would then direct it between math and lunchtime, and during the evenings, I would go about hunting through bins at Goodwill to costume it.

Until my kids graduated elementary school, I wrote and directed a play for their classes each year, plays about the suffragette movement, Little Rock Nine, slavery, beauty and body issues, Rosa Parks, a zany Christmas play, etcetera.

Children, I believe, are available and more than ready for lively discussion and engagement. Perhaps it’s us well meaning gatekeepers who, dare I say, create the barriers.

Of course facilitating theatre for kids went far beyond the required volunteer hours but along the way I learned many invaluable lessons that I have continued to apply when writing for professional children’s theatre. They include:

None of these lessons veer that far from writing for adults. Quality, respecting your audience, being economical in the writing, and bringing excitement to what you write are linchpins for any playwright.

I did end up adapting, Addie, the American Girl Story for Seattle Children’s Theatre (which went on to a 21-city tour) and more recently Lizzie Bright and Buckminster Boy for Minneapolis Children’s Theatre. Both plays address racism and that is the one subject (sadly) that always lands me in the writer’s swampland of controversy. In Lizzie Bright, some parents objected to my use of the word “monkey” that one character uses to describe another. Frankly, the term did give me pause and yet, “monkey” was used in the book, the year was 1912 and the term was historically accurate. But one night, once the monkey word was uttered, a small group in attendance weighed in on the issue by dramatically exiting with their children. They were deeply hurt and offended by the term and later contacted the theatre to voice their displeasure.

I ran into the same issue with my adaptation of Addie and another school play I did on slavery. Parents, as well as some teachers objected to me writing a play about slavery during the year Mr. Obama was campaigning for president. Perhaps I was sending the wrong message to children at a time when there should be attention paid only to hope for the future. The mother of my daughter’s best friend refused to have her child take part in the play and was rather chilly toward me from that forward. My turn to be deeply hurt.

My response to it all was a righteous indignation as a writer but an understanding and sensitivity as a parent, a parent who believes every parent or guardian has a right to filter content for his or her child. However, as a writer I could not help but ask that if we are going to use theatre to teach children about history, is not slavery a part of this country’s history and a part, albeit a painful part, of the American story?

Is it not the job of any playwright writing for children or adults or both to write was is authentic, true, and makes for a compelling dramatic story. Is it not our mandate to write stories that potentially and hopefully ignite passion and ultimately discussion, particularly with our children?

Children, I believe, are available and more than ready for lively discussion and engagement. Perhaps it’s us well meaning gatekeepers who, dare I say, create the barriers.

Thank you for this!

Yes, all of our history should be addressed. What kind of lesson did the parents who left give their children?

Regarding the term monkey. It is horrible. But we shouldn't turn away from hard truths. Interestingly my son, who is black, wanted to buy a shirt with a gorilla on it who was wearing hip hop kind of clothing and jewelry. He was 8 at the time. I'm white and I couldn't allow it. I just didn't get who would put those two things together. My son kept pressing the issue and finally I told him about the history of words like monkey. He came right back at me with that was my problem and maybe other peoples and not his and I shouldn't put all that on him. I still didn't let him buy the shirt but I told him how proud I was that he could express his feelings so well.

Thank you for the reminder of how smart our children really are.

Thank you for this. I wish that the Gatekeepers could recognize that hiding the truth from children will not protect them in the long run, even the ugly truths. I also love that you said "None of these lessons veer that far from writing for adults. Quality, respecting your audience, being economical in the writing, and bringing excitement to what you write are linchpins for any playwright." It has always frustrated me that writing for children, in any genre, is somehow considered "less than" but the reality is that writing honest, creative, thought-provoking material for any age group is challenging, and children are the most honest audiences out there.

Thank you for this. I, too, began writing TYA in response to volunteer hour requirements, but due to administrative turmoil at my daughter's school, the drama component got dropped! I hope it's back next year. I submitted to a festival instead, and they did my first two short plays last year. I brought my then-Kindergartner to the show. She had only been to Broadway, the New York City Ballet, and the New Victory before this. She looked around the little black box theater and declared, "This is a SMALL theater!" And then she patted my arm kindly and said, "But that's ok, Mommy." Wow. There is no impressing family, is there?

Children will always respond to a good story, well-told. I'm not a huge fan of adapting kids' books for the stage, though. The Kennedy Center's Programs for Children and Youth does that BUT the best thing I saw for kids at the Kennedy Center? The "Young Vic" production of A Servant of Two Masters. Great fun, accessible and it didn't talk down to the audience -- and it wasn't even advertised as a kids/family show!

As an added plus, shows like Servant familiarize kids with situations and characters that they will meet in Middle and High School, when they study literature.

Dear Ms. West,Thank you for a really well-written guide to writing children's theatre. There's nothing better than avoiding some pitfalls & getting advice from someone who has been there, done that and ticked it off. I remember when my usually well-behaved daughter was two years old, she stood up during a prominent LA theatre performance and announced, "THIS IS BORING!". The entire audience began laughing and the singer just about lost it. Since most children lack a filter, I consider this THE audience to conquer! Thank you again!