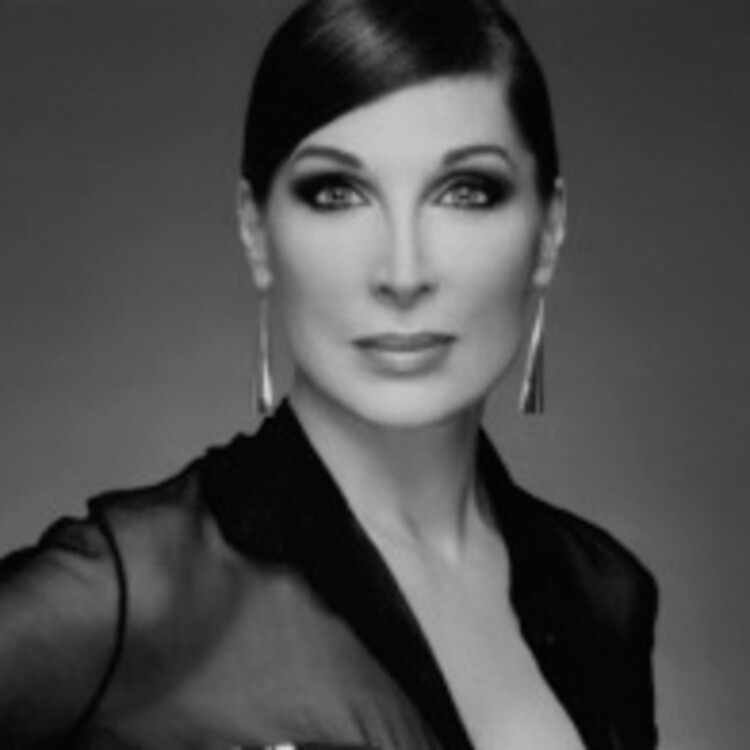 The Adventures of a Male-Bodied Transwoman in Drama School

I was six years old when the entire student body of Miss Murray’s Dance Academy was recruited for a local production of Gypsy. I wasn’t allowed to take ballet, but tap was okay for a boy—this was one of many compromises my parents would make over the years in their efforts to both foster my artistic growth and curb my effeminacy. I identified as female, but the world saw me differently.

As a teenager, I joined the local community theater and my high school drama program. Questions about gender didn’t come up too much in those days. Theater was a refuge for many gay kids. The basketball player who took acting class to boost his confidence thought it was funny that I looked and sounded so much like a girl, but the teacher quickly put an end to the teasing. And so I learned there were spheres where “fairies” had made a mark and had earned our place.

I was often cast in small roles or the chorus. I learned to watch and listen. Creating a point of view about everything that happens onstage—even when I didn’t have a single line—was invaluable experience. I could make up whatever backstory I wanted. The many pages and youths I played didn’t have strict binary restrictions, so in my heart I was the saucy kitchen wench.

As my studies continued, I began to get more speaking roles. Being a skinny, effeminate boy with a high voice pretty much restricted me to character roles. I certainly wasn’t the leading man type, but still being male-bodied, leading ladies were out. My imagination allowed me to thrive on the small roles I was given. Years later, during the first year of my transition, a classmate told me, as if she was breaking a hard truth, “You’ll never be an ingénue…” By then, all I could think was, “Who the fuck wants to be an ingénue?”

My gender became more of an issue as I entered Rutgers’ Mason Gross School of the Arts BFA program after high school. I could sense the dark cloud of disapproval approaching, but I was so excited to be in a program where I was immersed in theater constantly that I ignored it.

At Rutgers having a “type” and being easy to cast were terribly important. The school was young and needed to make its mark with working graduates. Transitioning at that time was out of the question—when getting a C in a performance class was grounds for expulsion, coming back after winter break with breasts was definitely out.

When we worked on scenes in class, it was little surprise that I never got the roles I wanted. I adapted. On the outside, I did what was expected of me. But internally I was creating a female character that I could identify with. I constructed a series of “as-ifs” that would foster both the expected end result onstage, and the proper inner motivation I needed. We had learned about “as-ifs" and substitutions—this was just taking it to a whole other level. While playing a scene as a love-besotted youth expressing his undying devotion directly to his intended, I’d rewrite the character as a love-besotted woman telling her dear friend about her bounteous feelings for a man. It may sound complicated, but it worked. In H.M.S Pinafore, instead of a sailor, I saw myself as a Titian-haired shipwreck survivor. In The Gondoliers, instead of the macho gondola driver Francesco, I was Francesca, a dazzling, Venetian courtesan. In Saint Joan, I was a young camp follower, rather than Dunois’ Page.

I trained diligently, but found myself, once again, languishing in the chorus. Though I’d gotten a few small roles as pages and servants, I wasn’t fourteen anymore. If I didn’t’t get a significant speaking part soon, I’d get kicked out.

The tipping point came when after the junior year cattle calls I didn’t get a single callback. In a highly competitive program, this was the kiss of death. I was called into a meeting with faculty. I was “too effeminate.” There weren’t enough roles for effeminate men. I wouldn’t work unless I “butched up.” My head was on the chopping block. Once again, I had to construct a “more masculine” camouflage in order to hide the woman within. Yet no matter how I tried to mask and protect her, she was bleeding through. Because she was me. I felt lost and alone, and suffocated by the layers of deception. The only time I have truly “performed gender” was when I masked my true self with that boyish shell—and I wasn’t even good at it!

Thankfully, that summer Michael Nash, one of the Directing professors, cast me in a summer stock company he had formed in Cape May using all Mason Gross actors. Michael hadn’t written me off as a “chorus fag” like much of the faculty had. He had faith that I could make offbeat roles work. That summer, I thrived. I threw myself into every role. The crowning jewel was the fop poet in Moliere’s Learned Ladies. I played that part to the feminine hilt and killed. Imbuing a role with extreme theatricality, yet supporting it with truth, was my new calling.

We took Learned Ladies back to Rutgers and we were a hit. I had made my mark. In class, my dear voice teacher, Martin Waldron, handed me a playbill from The Ridiculous Theatrical Company’s production of Gallas, starring Charles Ludlam. “That’s the kind of work you should be doing…” I was overjoyed. There was a place for me in New York—a style of performance and genre of theater awaiting me once I graduated. 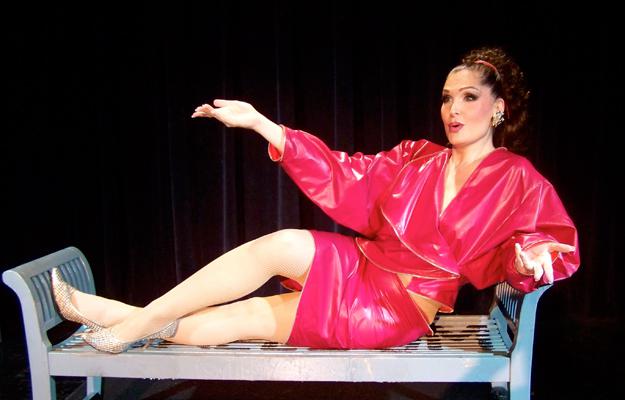 I transitioned, and I have thrived in the world of theater ever since. I no longer have to maintain my male camouflage or create “as-ifs” for gender—and it’s a lot less work.

Bianca, thank you for this. My BFA program was where my gender dysphoria came to a head as well.

Bianca, thank you for this. My BFA program was where my gender dysphoria came to a head as well. Like you, I would secretly use a male substitution while playing a female character. (I'm FTM.) Like you, I and my classmates were also told that we would be cast in roles that matched the "type" we could expect to be cast as professionally. That meant no more playing men like I had in high school. But I just psychologically couldn't play teenage girls or mothers. The schism between who I felt myself to be and who others were telling me I was grew too great, and I developed crippling stage fright and an intense aversion to my own physicality that led me one day to have a breakdown in class. I did receive some support from the school - and thankfully my program didn't "cut" students - but I couldn't see any future for myself as an actor with everyone telling me I HAD to play women for the rest of my life. I began transition my last year of drama school, but by then it was too late to train, network, and develop an identity as a male actor within my program. I left acting for grad school in a different field and city, where I didn't know anyone. I had top surgery and changed my name that summer, and started over as a man. I felt unburdened, like Sisyphus finally getting to throw his boulder off the other side of the mountain. I didn't stay in the grad school program (it wasn't for me), but I did a show as a man with a local community theatre, and found that acting was fun again. I did more shows, and took a job with a local arts organization. Now I'm a professional actor, producer, and academic, and am able to look forward to a life in the theatre. My only regret is that I wish I had been able to identify and articulate what was going on with my gender identity sooner, and known how to find help that would have allowed me to transition earlier in my training. As it is, I feel like I had to start over after drama school, and lost the benefit of the stage time and professional relationships that might have grown had I been able to be myself in training.

Thank you, Bianca, and all the contributors this week. And thanks especially to HowlRound for doing this series. It's really given me a sense of solidarity with my fellow trans performers.

This was a very touching story!

Love you B! This is a beautiful touching storyl Thanks for sharing your courage, vulnerability and exquisite talents. XOXOXO MUAH

Bianca. You did kill in Learned Ladies and The Fantastics that summer. It was fun to share the stage, a room and dancing to "Beat it" down the hallways of Huntington House with you. So glad you found your "place in NY".

I love you Bianca...then and now! I wish I had been aware of your pain so that I might have helped. I am and have ALWAYS been a huge fan of yours! You are a blessing and we are blessed to have you in our lives!

I was already in awe of you; your story has only added to my admiration.

Bravo, Bianca. You performed in my space (Stage Left) many years ago and I had no idea then of your history. You thrived in a situation where others would have given up. I love reading about your inner work with these characters. What resiliency! Thanks for sharing your story.