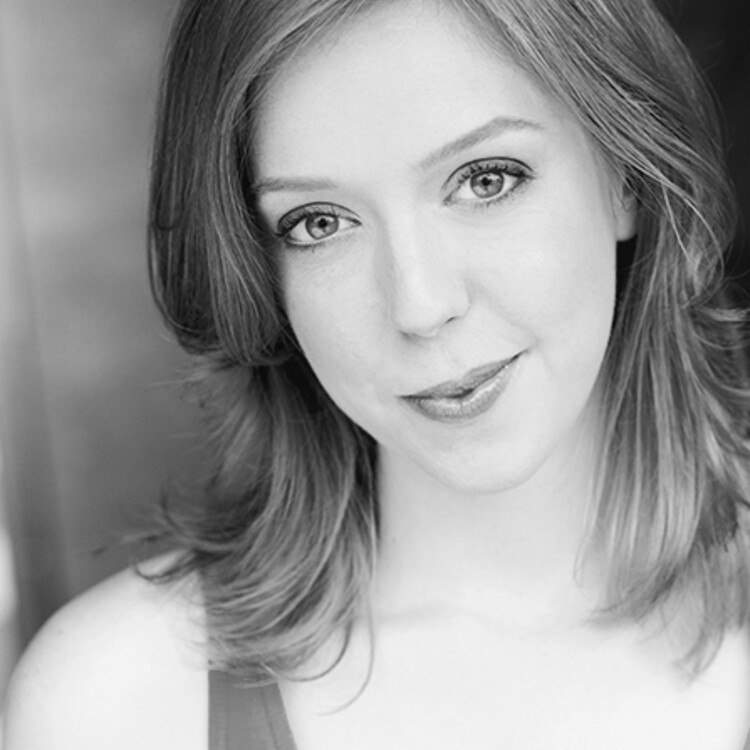 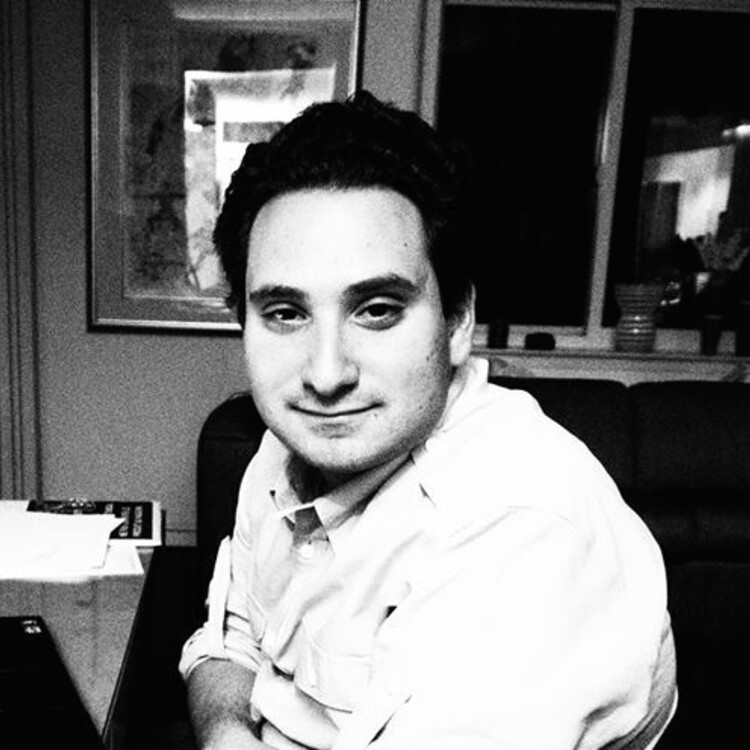 Towards Healing
by Blair Baker and Zac Kline

We had to do something.

In the wake of the shooting at Pulse Nightclub, June 16, 2016, we decided to galvanize fellow theatre artists to make something beautiful, confrontational, awake, and alive in the face of a devastating act.

Living with an all too prevalent string of tragic events, we set out with a small mission: invite a few close friends to write very short plays in reaction to the shooting, which would be shared in two or three evenings.

The readings will be presented at more than thirty theatres and colleges, universities, and high schools across the US and UK this fall.

The plays create a space that opens our minds and our hearts towards the absolute necessity of healing. Dave Solomon’s play with bodies that refuse to dancing; Amina Henry’s lullaby; Lindsey Ferrentino’s childhood memories of Orlando through a lens of tragedy, Sung Rno’s belief in the resilience of the human spirt; Jordan Tanahill’s exploration of loss; Oladipo Agboluaje’s look at the ramifications of police brutality; Caridad Svich’s prayer for healing, and many more important plays that we are proud to share.

As Gallatin School founder Lawrence Rakin said: “Art is a rehearsal for change.” We must change in our art and in our lives, in order to live through today, but more importantly, as artists, lovers, family, friends, to shape a better tomorrow.

We look perhaps to Emmanuel Levinas for some guidance as we are stunned in the wake of yet another massacre upon the innocent.

This time it is a massacre executed methodically upon mostly queer and genderqueer bodies in a nightclub called Pulse in the city of Orlando in the month of June 2016.

Cruelly ironic now to think of the spirits of those gunned down forever by a terrorist pulsing through the many rooms of the nightclub.

But I get ahead of myself here.

How do we apprehend, register, and witness tragedies? How can we make ourselves resistant to ‘compassion fatigue’?

I began this piece with a desire to look to Levinas’ words on violence and non-violence in Totality and Infinity. In his text he addresses the commandment “Thou shalt not commit murder,” and reflects on both the one doing the act of violence and the one who is Othered by the act, as well the tension between resistance and defenselessness in the moment when intent and a weapon becomes the only barrier between life and death. Between one human being and an/other.

In and through whose eyes do I see?

And further still: can I see past violence?

Is there a way to up-end the social contract in which all of us as humans on this planet live? One, in effect, where nonviolence is possible?

These are unanswerable questions.

In what capacity, then, do we consider the making of art and its sharing, rather than its production in times of war, rampant inequity, and random acts of targeted violence?

Might we be able to stop using the word “production” with its implication, in this day and age, of an eventual “product,” tied therefore inexorably to value systems which seek to promote a transactional “good”?

Let us think of ourselves as being in the public, in the citizenry together, as a differentiated, variegated, pluralistic, multilingual, multidenominational One.

In so doing, how do we apprehend, register, and witness tragedies? How can we make ourselves resistant to “compassion fatigue”?

We ask some questions.

We make a little art.

We offer it to those that wish to share, remember, mourn, and celebrate those whose lives were cut short and those too that survived, and are here, with us.

Not just at Pulse, but where tragedies such as these strike in a world where nonviolence remains the inconvenient option on the many-sided, multinational bargaining tables of law, state, land, and politics, and its attendant effects on citizens.

Through our art, we attend to the necessary fragility of life, rather than the making of life into non-life, rising a little to the ethical demand of these times with

and open empathetic lines of the heart.