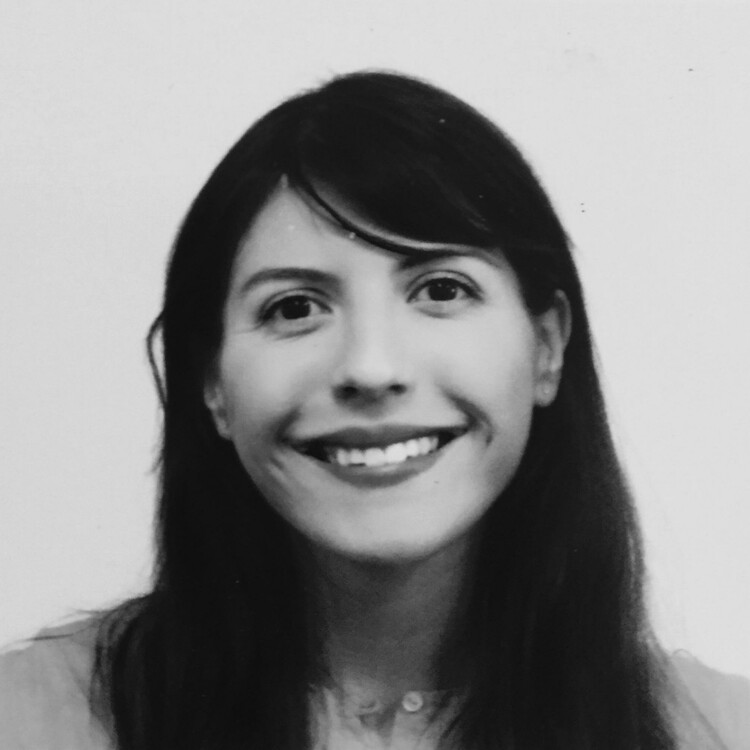 Courtnie Alvarado’s blog highlights how little exposure undergrad students in theater departments have to Latinx works (even in states such as Texas!), and how teaching students this material opens up a whole new dramatic world with which they can identify. Courtnie picked up on some of the key issues from class and in the overall field: what makes a Latina/o/x play so? Why do we impose restrictive identity markers on works by creators who are not part of the Great White Way? She also explores the complexity of humor with regards to solo works that are predicated on representations of cultural or ethnic specificity.—Teresa Marrero, series curator

In my Latino Theatre Topics course with Dr. Teresa Marrero at the University of North Texas, I discovered much more about Latina/o culture and how it translates into the theatre world. I found that the works we read were stimulating and filled with truth but one thing that bothered me was how unknown the works were within the overall theatre community. By far these works were some of the most interesting I’ve read in my time studying theatre and it seemed unfair that they were not celebrated widely by the entire community. There seems to be an invisible line that exists between Latina/o culture and the theatre community as a whole. This line also comes from within Latina/o culture and sets boundaries for playwrights. It became evident to me that within the community, Latina/o playwrights are often restricted to writing works that are defined by being “Latina/o enough.” They are restricted to writing about living in barrios, racism, or something that makes a point of their cultural identity. Not to dispute these notions as completely untrue, some Latina/os do face these types of issues, but it is becoming less common. Nowadays we see Latina/os in positions of power and families who are well off. So this system in place that designates what Latina/o playwrights should be writing about is flawed and needs to reflect a more contemporary view of the Latina/o experience.

It poses a question to the audience: "What are you really laughing at?" The viewer's experience may completely depend on their cultural background. 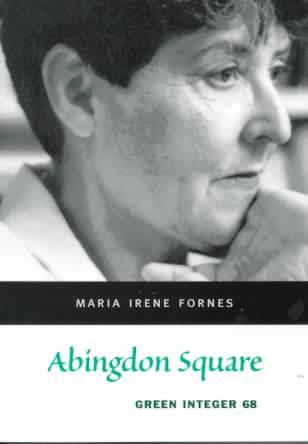 The first play we read that explored this idea was Abingdon Square by Irene Fornes. The play’s message portrays feminist views and has no traces of the playwright’s cultural identity. In this play a young woman gets married to a man that is significantly older than her and, though she is gracious in the beginning, she begins to feel trapped and lashes out. In addition, while researching Fornes, I read her play Mud. This is yet another play that does not fall into what would be considered “Latina/o.” She is a playwright that defines individuality and supports the idea that your cultural identity doesn’t have to be displayed in your writing. However, that does not mean that all Latina/o writers shouldn’t write what it is they feel drawn toward; in fact that is the beauty of art—to create and express yourself. I simply mean to express that, as a part of Latina/o culture if we want to be seen in different shades of light, other than the pervading maid, sex symbol, or any of the stereotypical roles that plague our culture, we must create diverse stories and roles.

In addition to Fornes, we read Mambo Mouth by John Leguizamo, a one man show in which he creates six characters that play on the stereotypical concepts of Latin Americans: an immigrant, a loud and obnoxious talk show host, an over-sexual teenage boy, a transvestite (the play was written in 1991—this is not the terminology that would be used today), a violent husband, and a Latino giving self-improvement classes to tell his brothers and sisters to abandon their cultural identity to become more Americanized. Leguizamo creates a hilarious piece that is recognized by Latina/o culture—meaning many Latina/o people recognize the humor as true—but some critics have a problem with seeing this as a powerful piece about Latinidad, and instead see it as giving people a reason to promote negative stereotypes.

The New York Times wrote, "Mr. Leguizamo's hard-edged caricatures are offered without sentimental or intellectual cushioning. With the exception of the crossover lecturer, they reinforce negative stereotypes of Latino men as shallow, strutting roosters for whom every woman is a "mommy." It becomes an issue when not only are Latina/os laughing because they relate, but also people of different cultural identities. Is this piece exploiting the culture and giving others cause to see Latina/os just as these stereotypes that are performed? It poses a question to the audience: "What are you really laughing at?" The individual's experience may depend on their cultural background. However, I don't believe the play is wrongly promoting stereotypes; rather, I believe it is opening up a conversation about why these stereotypes existst.

In our society we have become so keen on placing people in specific categories that restrict variation and by doing this we fail to see true diversity. No one group is exactly the same; within it are different stories and truths. Therefore, why should we categorize each other and limit what we can do? Whether Latina/o playwrights feel the need to create a piece that represents elements of their culture or if they choose to leave all traces of their cultural identities out of their work, we do not need to put a definition of what is right or wrong. Art allows for the freedom to create truth and that is different for all people and not limited because of one’s culture.