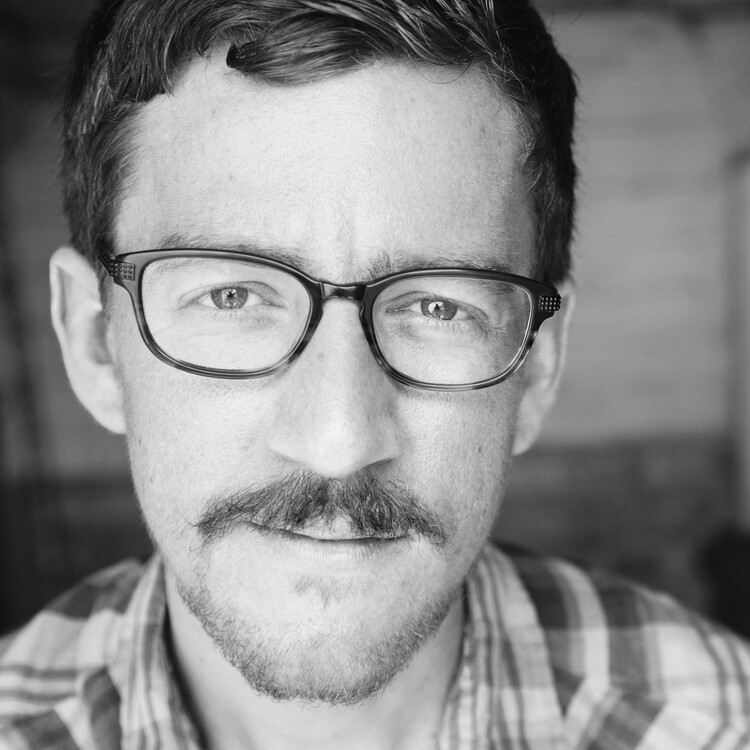 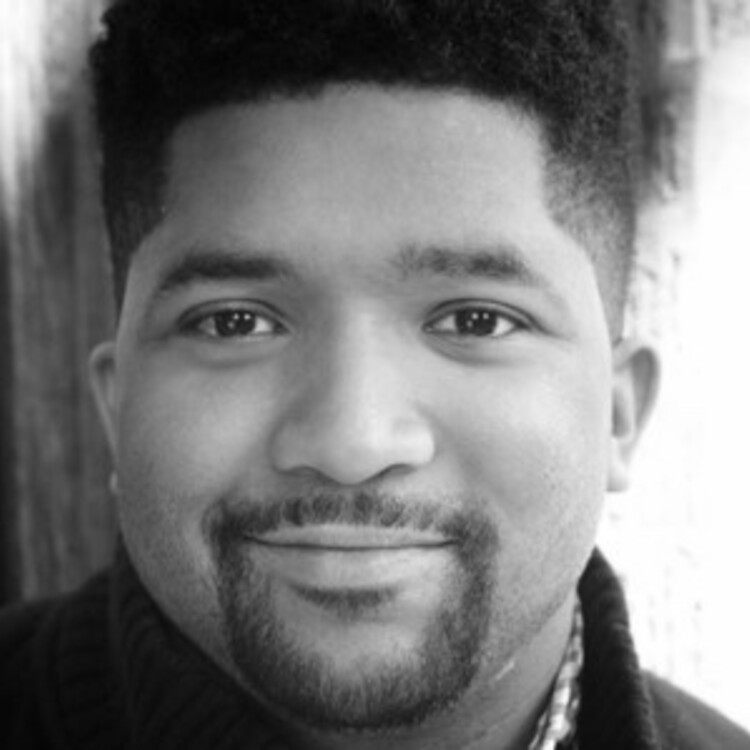 The Bold Vision Behind Oracle Theatre’s The Hairy Ape

Written in 1922, Eugene O’Neill’s The Hairy Ape is a brilliantly expressionistic play significant in early American Theatre history, yet easily forgotten about over time. However, Chicago’s Oracle Theatre recently lifted the play from its dusty anthology, breathing vital new life into The Hairy Ape. O’Neill wrote the play as a fundamental condemnation of class separation. With the Oracle’s remount, director Monty Cole adds a layer of modern depth by using an all-black cast. The result is a production that conjures both Clifford Odets and Ralph Ellison, a dynamic assessment of both class and race structure.

Monty Cole sat down to discuss his artistic vision throughout the creative process:

Andrew Bailes: What was your inspiration behind staging Eugene O’Neill’s The Hairy Ape?

Monty Cole: I read the play a week or so after the death of Eric Garner. I was just re-visiting it as a script that was on my bookshelf. As I was reading it, I heard these men who felt like they were the most important part of American society, but were treated like they were less than human. At that moment in time, in late 2014 when I was reading it, this play was about Black men in America. It still is. And Eugene O’Neill's slang started to sound like Ebonics. And his sense of humor started to remind me of my family. And it felt right.

Andrew: This was your full-length directorial debut in Chicago; can you talk a little bit about that experience?

Monty: I’ve been thinking like a director for a long time, but I’ve been too afraid to jump in. I believe that art is most captivating when you can see the creator’s heart is in it and I was kind of waiting for something to smack me in the face. Observing directors at Victory Gardens, assisting directors, and directing readings put me through a nice fast track to have the confidence to pull this off.

Andrew: What was it like working with the Oracle?

Monty: Oracle Productions has a Public Access Theater model that allows patrons to see the work for free. And I know a lot of old farts that look at free to mean “bad quality,” but their work is truly incredible and challenging. Their model is earning them more income than most companies their size in this city through generous donations from their patrons. What this does for an artist is it allows them to create without worrying about business.

Andrew: The Hairy Ape traditionally uses a cast of Irish immigrants; what was your decision process behind casting all black actors?

There are times when I’m walking into Andersonville and I’m walking behind a white woman to get to my destination. And they might turn around to see who’s following them and there’s me, a big black man in a leather jacket. And I consistently do whatever I can to make myself look innocuous. I de-fang myself as much as possible. Yank [the protagonist] never does that. That’s how he ends up in prison and encounters the police twice. That's how he comes to his end.

One time, when walking home in Rogers Park I heard gunshots from the alley behind my apartment. I started walking faster and I could’ve sworn I heard footsteps behind. I could see the figure’s shadow behind me creeping closer. My first thought was that it was a black man. The shadow crept in front of me and I realized it was my own shadow. I fear my own brothers and I fear what others see when they look at me.

This production becomes a broken mirror of what it means to be a black man—from flamboyant to brutish and fearful to violent.

Andrew: Why all men?

Monty: Because the way Eugene O’Neill writes women in this play is atrocious. These characters are awful and vapid. But I think what O’Neill is trying to do is show a grotesque image of the upper class rather than show his feelings toward women. My hope is that by having men play these roles, you focus more on their class than their gender. Also, I’m these women. I grew up upper-middle class. I’m the one that ignores the black man on the subway. I’m the one that walks faster when thinking I’m being trailed by a black man. This production becomes a broken mirror of what it means to be a black man—from flamboyant to brutish and fearful to violent.

Andrew: Talk about the movement in the show.

Monty: Throughout the production we translated the physicality of work into “stepping.” Breon Arzell (who also plays multiple roles) created brilliant step choreography for when the men are in the stokehole. You can see references to the work and wiping off coal dust, but it’s subtle. The focus is on the percussion, on the machine.

O’Neill talks about it being rhythmic and together it functions like a machine unto its own. It’s genuinely hard work and you can see their sweat and hear their breath. Zachary Livingston choreographed these unbelievable fight sequences.

Andrew: Name a few of your influences as a director.

Monty: Ivo van Hove, the fantastic Dutch director I saw first when I was nineteen and studying abroad in the Netherlands. Now he’s taken over New York. And my boss and mentor, Chay Yew. Both of these directors are known for stripping down the bullshit and creating beautiful moments in the space while still focusing on rip-roaring performances. I had Ivo van Hove and Chay in my head yelling, “Get on my level!”

Andrew: Your cast exudes such a unique level of ensemble—can you talk a little bit about that?

Monty: Yeah, I mean this goes back to the family mentality. When a project feels this strong and important and personal, you get an ensemble that looks like this. I think it would be messed up to not mention Julian Parker’s performance as Yank. He has a way of speaking the words that feels old and new at the same time. He makes Eugene O’Neill’s words sound like they were built for a black man to say. I mean, the whole ensemble does. All of them deliver tour de force performances and I couldn’t be more proud of them.

Andrew: How does it feel directing such intelligent and thought-provoking theatre in Chicago, where it is so vital given the political and social climate?

Monty: It feels good—I feel like I’ve spelled it out, but I’ve heard a lot of people skim over the fact that this production is about black men. They don’t want to talk about it. They don’t want to draw parallels. And they say, “It’s so universal!” Like I should take that as a compliment. It’s either that or people automatically assume I’m trying to blame white people, or the establishment in this production. Not necessarily. It’s an all-black cast for a reason. This is how we all treat black men. This is how we all treat black men.

I’ve heard a few people say they can’t understand what Yank is saying. Traditionally, those people have been white and that’s been really interesting to me. This play is normally performed by actors using a thick Irish American accent. The actors in this production have made the language their own. They’ve claimed the language as Americans. Black Americans. We really haven’t changed the script much at all besides the sort of dialect O’Neill has written into these characters. So often as a black patron, I find myself having to lean in and stretch my empathy to understand white performers on stage. With this production, it’s been so refreshing for me to see black patrons not have to do that.

Big props to Oracle for helping make Chicago Theatre the amazing culture it is.

Big props to Oracle for helping make Chicago Theatre the amazing culture it is.