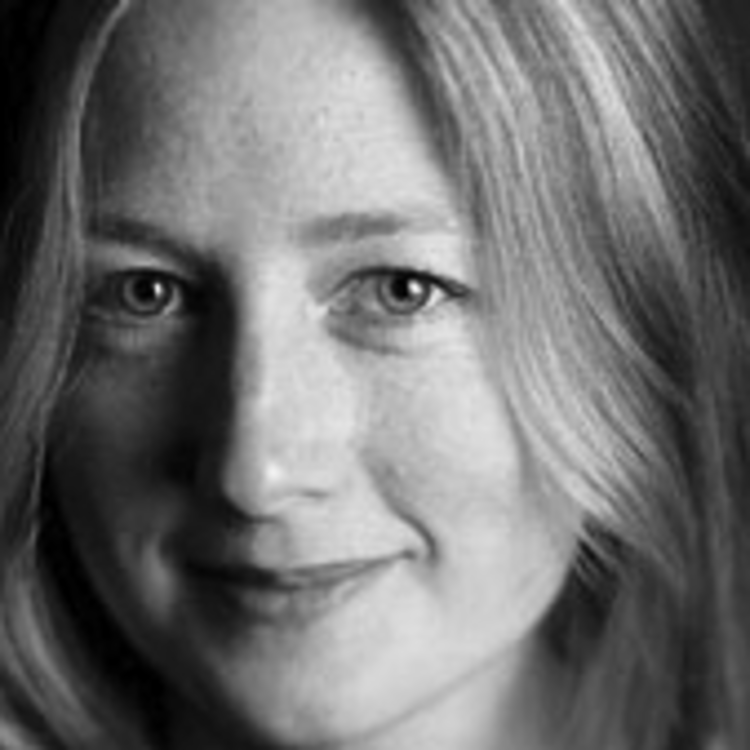 Reports from the Continuum of a Playwright’s Collective Theater

Eight years ago, a group of working playwrights in the Twin Cities got together around an idea: to produce each other’s newest and most daring plays in the place we call home. We called ourselves Workhaus Collective. We determined our first production through a basic consensus around three main points: who was available, what play was most ready to go, and which playwright had put in “sweat equity.” The Collective membership rallied and produced the play in the place that brought many of us together: the Playwrights’ Center.

Sixteen world premieres later, we have learned a lot. But today our process is still essentially the same as from that first production. We get together, debate and decide collectively what we will produce, then assist one another in producing a season of plays no one has ever seen before. As I write this, we are launching our eighth season with a production of Lake Untersee, written by new Collective member Joe Waechter, premiering at The Illusion Theater in Minneapolis.

There is no one producer. There is no one managing director. There is no Boss of Us. There is no shoulder to cry on. We are, if you will, “our own wife.” As if the long life of such a model is not surprising enough, we are also a Collective that has changed arms and legs, losing playwright-members and gaining new ones, all while keeping the collective heart beating and eyes focused on the same goal: to produce each other’s plays for the good of playwriting and the good of the audience.

I think it also provides producers with a different view of new work: we show producing hot-off-the-press plays can be done successfully, with limited financial risk.

When I say for “the good of playwriting” I mean that Workhaus Collective exists in part to prove a different model of producing. Rather than a director or administrative leader being the producing agent, the playwright is the producing agent. Rather than having gatekeepers that look warily at new work, the creators of new work run through the gate on their own. This provides us playwrights a view of “the other side of the aisle,” as we experience the challenges of producing our new plays for ourselves. I think it also provides producers with a different view of new work: we show producing hot-off-the-press plays can be done successfully, with limited financial risk.

For the “good of the audience” means that Workhaus provides a direct line of communication from the writer to the audience, and vice versa. Our audiences see our work in its least censored form. We allow ourselves more freedom in the plays we self-select for production, giving our audiences work that is more bold in form and content. We are the Artistic Directors of our own shows. I believe our work is more daring and exciting for audiences because of it.

The relationship we have had through these many years as company-in-residence at the Playwrights’ Center has allowed us to operate without outside administration. Our relationship with the Center began under Producing Artistic Director Polly Carl’s tenure, and has continued under the new AD, Jeremy Cohen, who shares Carl’s vision that a playwright directed company in residence is an extension of the Center’s mission. More than that, the artistic leadership of the Playwrights’ Center has understood the nature of who are, and what the Collective means.

Workhaus Collective is, for the most part, an “expat” collective of writers who moved to the Twin Cities on Jerome Fellowships from places like New York and Los Angeles. Thanks to the Jerome and McKnight Foundations, Minneapolis and St. Paul is rich with writers. With the nature of the funding cycles, playwrights come and go, but many stay, finding the opportunity to make a living here and achieving a life balance that, as we all know, can be hard to find. Workhaus Collective is born of this environment: our members have come from elsewhere, stayed and produced work here, and many have moved on to other things. Of the founding members, four are currently actively producing from the Twin Cities, myself included. [Workhaus member Dominic Orlando wrote about the Collective about the time of their five-year mark here.]

The model of the Collective depends on a certain number of producing members. As members have left, the Collective has had to find a way to keep the spirit and loose structure of the company alive, while allowing for new people to join. Our beginnings were organic: we were playwrights who turned to each other with an idea. We knew each other. We trusted each other’s work and work ethic. Trust makes the Collective possible. We trust that whatever play the playwright wants produced, it will be worth an audience. We trust each other to produce the work in a way that is aligned with the writer’s own vision. That’s why we do this: for the freedom to write what we want, and to get as close to our dream of the play in production as we can achieve.

To continue this trust, the Collective has gained new members organically: new playwrights that have joined the community and are interested in producing with the Collective connect with one or two members and go through a bit of a trial period. We see commitment through “sweat equity,” and they see us in action, warts and all. If we can still smile at each other over a post-show beer, then a new member of the Collective is made.

Since our inception we have produced our work primarily with the support of The Playwrights’ Center, as the Center’s company in residence. Exceptions have included Fissures, Lost and Found, the collaboration with former Theatre de la Jeune Lune artistic directors Dominique Serrand and Steven Epp, which premiered at the Humana Festival, and the production of Cory Hinkle’s play Little Eyes in the Guthrie’s studio space. The Guthrie venue came to us in part through our individual relationships with Guthrie as writers, but was primarily thanks to The Guthrie’s own program of inviting small theatre companies to larger exposure through independent productions in their space. Little Eyes was selected and produced independently by Workhaus Collective, with no assistance from the Guthrie with the significant exception of marketing support.

In the case of Lake Untersee, The Illusion has no program or mandate to support the work of smaller companies. Our production in their venue came about through Joe’s own discussions with The Illusion’s artistic directors after their staged reading of the play in February 2014, and on the strength of Joe’s script and the reputation of the Collective. As supporters of the individual play, The Illusion Theater was happy to provide their facility within the financial reach of the Collective, with the artistic identity of the Illusion supported by the artistic mission of Workhaus Collective.

Workhaus Collective has always sought to expand our reach in the community without changing the basic nature of our company. Many times throughout our eight years, we have searched for ways to grow more robust and to have more continuity of management. The fact that we all play different roles on different productions is both a strength and a weakness. The strength is that we are not dependent on any one person for a production—or the company—to exist. On the other hand, individual members hold information and knowledge; organization of our institutional knowledge can be a significant challenge. Through the eight years of the Collective, I have come to accept the weaknesses of our structure as a kind of side effect of our strengths. That said, we are stepping up efforts to reduce these Collective “side effects.”

The Collective exists to enhance our individual work. Sacrifices are required to make this happen, but no one of us will sacrifice our career to run the Collective.

With eight years under our belt, even as we have changed form, we are strong enough to raise the balance beam. We are doing that in our upcoming season, and in our next, as we plan our first production at the beautiful Southern Theater as one of the companies in their groundbreaking ARTShare, a cooperative operations model of producing work.

If the production at the Guthrie was any marker, our Fall production of Joe Waechter’s play at The Illusion will give our company greater exposure, introducing a new audience to our work, while allowing us to operate at a level that keeps us free of the weight of excess administration. The Southern Theater’s ARTShare will assist even further, allowing us to literally grow into a larger space.

Eight years later, here we are. Instead of competing with each other, we support one another, for the good of us playwrights all. I admit to occasional awe: the Collective works, and it works in its own unique way. We change, we grow, we stay Collective. Self-rule still rules.

Lake Untersee, a new play by Joe Waechter about a disaffected teen who travels to Antarctica, will open the eighth season of Workhaus Collective in Minneapolis. It will be directed by Jeremy Cohen of the Playwrights' Center, and will be staged at Illusion Theater in downtown Minneapolis.

Fantastic. Thanks for the in depth info. Washington, DC's The Welders are doing something similar.

Fantastic. Thanks for the in depth info. Washington, DC's The Welders are doing something similar. I really like that the Guthrie has opened its doors (and marketing prowess) to you as well - makes it less of an "us and them" split in the theater community. It be great if Arena Stage, Woolly Mammoth, Studio Theater, Shakespeare Theater, and Signature Theater - all of whom have plowed lots of money into fancy multiplex theaters in the past decade- would reach out to DC Area theaters and playwrights and offer their studio spaces for productions. Sadly, many of these spaces sit dark much of the time while we playwrights scramble to find spaces and pour significant dollars into renting spaces. Perhaps it could happen here! That would be so great. Thx for the inspiration.

Thank you for sharing some of your inner workings and challenges. It is so helpful to see/hear the working truths of a collective structure (or any theater company).

Keep up the good work! I hope for the opportunity to play with you sometime soon:)www.waynepaulmattingly.com