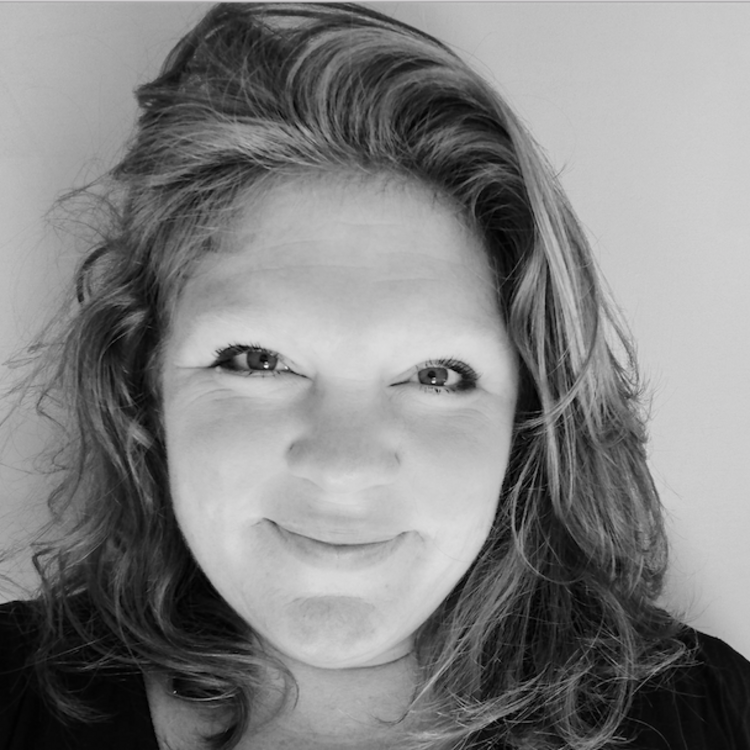 The Edinburgh Festival Fringe Society has a significant milestone birthday this year. It is seventy years old and this means that “fringe” is seventy too. Where there was one fringe festival in 1947, now over 200 fringe festivals across the globe facilitate hundreds of thousands of artists and performers to reach a staggering number of people every year.

On World Fringe Day, 11 July 2017, we are celebrating the birth of the fringe festival. Gathering together, virtually and physically, to share fringe memories, the opportunities fringe festivals have given us, and how they have influenced our lives. World Fringe Day will highlight the importance of fringe within the cultural landscape as a development platform that reacts to political and economic change.

Where there is a void, in pours a fringe festival to fill it. They start as a response to something … lack of access to the arts in an area, an economic recession, cuts to arts funding, a lack of venue space, a reaction to political agendas, or a need to change the way audiences consume and interact with culture.

There are clear trends and reasons for new fringe festivals starting, which demonstrate the reactive nature of this sector of festival. Where there is a void, in pours a fringe festival to fill it. They start as a response to something. This can be lack of access to the arts in an area, an economic recession, cuts to arts funding, a lack of venue space, a reaction to political agendas, or a need to change the way audiences consume and interact with culture. They begin with a few like-minded, committed, entrepreneurial, forward-thinking communicators who want to encourage, share, and see creativity experienced by the many. Research shows that in the thirty-three years after the birth of the Edinburgh Fringe in 1947, less than ten fringe festivals opened. From 1980 to the millennium, about twenty more popped up. Since then there has been a sharp steady increase, with more than 200 fringe festivals launching over the last seventeen years. This is an extraordinary expansion, which reflects cuts in funding for the arts alongside cheaper travel and the growth of digital technologies.

Fringe can’t be defined by belief or structure alone. The fundamental difference between a fringe and a programmed festival is mainly understood by risk and who takes it, as well as financial risk and the direction of the money streams. In a fringe, there’s a shared risk, artists will often invest in their own festival attendance, and with support of the fringe festival administrative body, pay themselves via fundraising and ticket sales. On the flipside, a programmed festival will hold a large pot of money and invite an artist or group to perform and pay them directly for their attendance; the festival will then take the box office revenue.

Fringe festivals break the rules, even their own. Often thought of as a fringe to a programmed festival, of which Edinburgh Fringe was the inaugural example, they are now much less definable. This is a source of continued debate as they now come in a range of models. Many are open access, meaning anyone can take part; if a performing company has a venue booked in the area within the festival dates they can register and are in the program regardless of quality or subject of the work. Some fringe festivals run a lottery and literally pull names out of a hat to create the program. This can normally be watched live online beamed out from a pub or venue with the festival staff and performers celebrating the start of the Fringe year. A few fringe festivals are completely open air, mainly in warmer climates, they reside in parks with day long activities and markets. I know of one fringe set up to try and change the culture of arts consumption in a whole country where currently there is only an appetite for reruns of the classics and not for new work and writing.

The challenge is to understand why if they are so different are they all fringe festivals? What brings them together is the support of creatives minds, artists, and performers. There is also an ethos and a vision for change, exploration, and “doing things differently.” Considering that each fringe festival has its own identity, political agenda, unique structure, and spirit, it is rather difficult to encapsulate what Fringe means when one size does not fit all. Some people believe that if fringe is defined it is not a fringe anymore as by its very nature it defies definition.

Fringes are good at testing audiences who are encouraged to take a risk on seeing something new. With generally low ticket prices and shorter time slots, spectators don’t have much to lose but an hour of their lives and a few quid. The likelihood is they will come away having seen something groundbreaking, met a few people, and been inspired to take a punt on another unknown. They open the door to wider acceptance of diverse artforms and topics. No two fringe festivals are the same and they never repeat themselves.

[Fringe festivals] are essential to the state of culture in our societies … They represent and encourage community cohesion, economic growth, diversity, employment, acceptance, and fun.

With a critical lack of financial support for development within the arts these festivals are essential to the state of culture in our societies. Without them we would see a drop in new writing and the emergence of new skills. Fringes are accessible to all social and economic backgrounds, ages, and genres and allow performers and artists to experiment, discover, and be discovered. They represent and encourage community cohesion, economic growth, diversity, employment, acceptance, and fun. Through various touring and award networks fringe performers can travel the world, touring to different continents, countries, cities, and towns. What they carry with them is work from a vast variety of culture, inspiring the masses to take part in art. Fringe festivals are an essential development platform supporting all levels of ability from amateur to professional; a beginning to the creative food chain, launching the stars of the future.

Constituted through innovation of creative expression, the fringe ethos is, “If you want to do it you can.”

Want to start a fringe where you are? Contact World Fringe for advice, consultancy, and a global pool of knowledge. holly@worldfringe.com #WorldFringeDay #FringeFamily #Fringe70

Bonjour and Happy World Fringe Day from Festival Off d'Avignon!Like Edinburgh, the Avignon Theatre Festival was founded in 1947.

Bonjour and Happy World Fringe Day from Festival Off d'Avignon!

Like Edinburgh, the Avignon Theatre Festival was founded in 1947. I've been thinking a lot about the impetus for welcoming different arts groups in the immediate aftermath of the Second World War here: the spaces that they open up and the conversations that they begin. The armed police presence this year in Avignon is noticeable. Given the rise in terrorism and xenophobia in Europe, it seems to me that it's more important than ever to host these conversations through the arts, and I encourage everyone attending Fringe performances to go to something unexpected and talk to people that you don't know.