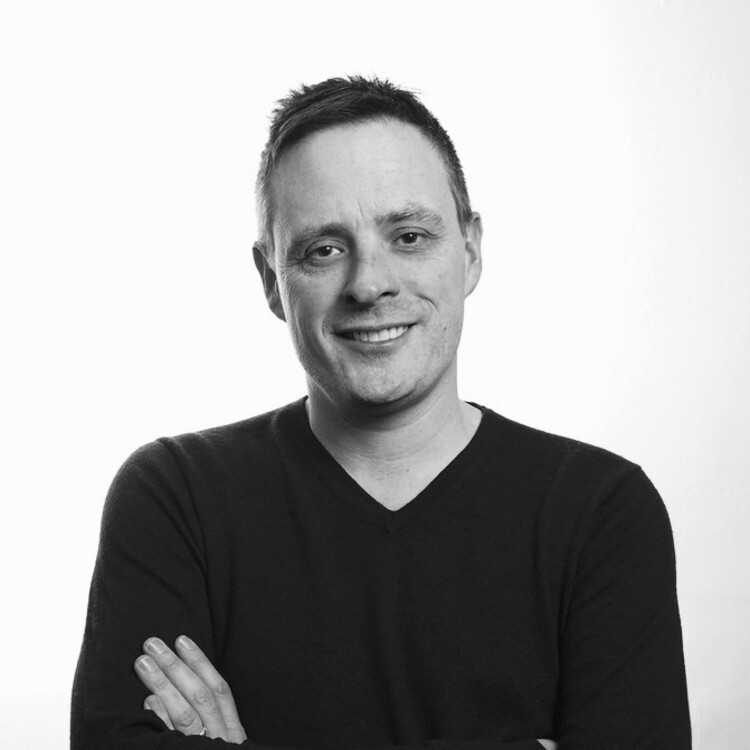 The Audience is Present

An Interview with LIFT’s Mark Ball

Also referred to as “Talkback” or “Post-Show Discussion,” the Q&A is a social space facilitated by the curator/presenter as a forum for critical discussion about a performance, for artists and audience members to make direct contact, to “get” each other. Many audience members thrive on this opportunity for one-on-one interaction, to ask the artist “WTF was that?,” while others dread the Q&A, or find it unnecessary to their experience of art, sneaking away as the lights come up.

I recently stayed for a Q&A following a New York downtown theatre show in which an audience member in the second row launched into a soliloquy comparing the show to a Beethoven symphony. The piece we’d seen had no clear relationship to Beethoven, the artist may or may not have ever listened to Beethoven, yet it was the audience member’s primary reference point. Possibly, it was their first time seeing work like this and they lacked a contemporary performance vocabulary, whatever that is, and they were piecing the puzzle together in their own way, live. As the moderator and artist nodded along politely, I watched other audience members shift their weight, whisper about rampant incompetence, glance at exit signs, brandish phones to check time, book Ubers, Yelp the nearest bar—an audience-wide choreography of disengagement from this philistine noise pollution. At that moment, I couldn’t help but empathize with the Beethoven-lover, genuinely attempting to work through a show’s possible meanings out loud and in public. I found it courageous. Theatre, at its best, provides the opportunity to understand in real time amongst strangers, and when theatre breaks from its traditional correspondence between artist and audience, it becomes something else: a dynamic, democratic experience. Maybe the Q&A is not about an audience unlocking an artist’s secret genius, but supplying a venue for the audience to “get” each other.

Maybe the Q&A is not about an audience unlocking an artist’s secret genius, but supplying a venue for the audience to ‘get’ each other.

I’ve been considering this more and more lately, so when I spoke with Mark Ball, the artistic director of LIFT (London International Festival of Theatre), which will host all sorts of immersive experiences around London for the entire month of June, we spoke about audience. How do you get them to show up? To come back? To be present? To listen to each other?

Patrick: I was reading another interview in which you mentioned hiring the international ad firm Saatchi & Saatchi to research people attending LIFT. How has that affected your programming?

Mark: We know our audience is culturally promiscuous, by which I mean they’re not particularly art-form loyal. When you ask them the question, they say they don’t really like “theatre.”

Patrick: “Theatre” is such a loaded word.

Mark: Exactly. Instead, they prefer experiences. They like theatre, but also music, dance, cinema, etc., and so the festival has really broadened its scope.

Patrick: What do you mean by “experiences?”

Mark: I’m mostly talking about immersive work, or site-specific work. Our audience wants inventive performances where they’re at the center, where they have a sense of agency, which can take the form of direct audience participation. Our audience wants shows with content or perspectives that make them more politically aware. We try to engage with global issues, whether that’s the current financial crisis or the migrant and refugee conversation dominating Europe at the moment.

Patrick: What’s a LIFT show in direct conversation with those issues?

Mark: We’ve commissioned ten new pieces with the Royal Court under the banner of On The Move, which is a long weekend of new performances, installations, and headphone pieces that will take place all over the Royal Court: in the dressing rooms, underneath the stage, in the lift, in the cafe, outside in the square. The commission is for ten artists, the majority of whom are Syrian or Lebanese artists affected by the civil war who have gone on the journey into Western Europe and now reside in Germany or the UK. Hopefully, their individual testimonies will lead to a real point of human connection for our audience.

Patrick: So that’s all new original work for LIFT, though I recognized some of your programming, some of which I’ve seen in the US in the past year or two. At this point, what is your presenting versus commissioning ratio?

Patrick: Okay, so say that now we’ve programmed everything, the ads all over Facebook have worked, and the audience is present. How do you frame and facilitate a dialogue around the pieces? What’s your approach to the Q&A/talkback model?

Mark: Every show we do has a post-show discussion. Our audiences are inquisitive and crave that opportunity to talk directly to the artist. They’re often well-attended.

Patrick: I’ve been to a few talkbacks recently in which one or two individuals from the audience hijack the conversation. Then I’ll look around the room and see a collective eye-roll. I don’t want to label any tangent as unproductive, but—

Mark: But if we choreographed the talkbacks to avoid tangents, you’re favoring one audience members’ opinion over another.

Patrick: Good point, and I think listening to other interpretations can lead to empathy amongst the audience, no matter how distant from the artist’s original intention. These culturally promiscuous people won’t get that experience at most concerts or cinema. Do you create discussion outside of the post-show gut reaction?

Mark: We’ve played around at various points with having a series of longer thematic debates around key issues the festival’s addressing, but they can be a hard sell, because you have to let the work speak for itself.

Patrick: So what’s the happy medium between the two?

Mark: This year, in addition to talkbacks, we’re hosting events around shows that feel culturally prescient. So for example, the show from Athens, Late Night by Blitz Theatre Group deals directly with the economic crisis and how the European Union treated Greece over the past year, and since we’re currently in the run-up to the British referendum on membership to the EU, it calls for a more in-depth conversation. Another panel discussion will revolve around the show STELLA, which is a new commissioned theatre piece by Neil Bartlett that investigates a historical figure, Ernest Boulton, who lived during the Victorian era, who, if he lived now, I’d hedge a very strong bet would be transgender, so the panel will raise questions about gender and identity.

Patrick: I feel like so many curators are trying to figure out how to integrate audiences into their programming. In many ways, you seem to have solved the puzzle.

Mark: I wouldn’t take too much credit. I’d attribute a lot of it to the artists themselves. Younger artists especially know how to talk to their audiences. This is a bit of a sweeping statement, but—

Patrick: Go for it!

Mark: I’d say younger artists aren’t as self-important as older artists with institutional affiliations. They realize that they have to communicate to their audience as equals to build a loyal fan base. Younger performing artists connect to their fans the way musicians do. For example, producing small bits of content for social media is embedded in their practice.

I’d say younger artists aren’t as self-important as older artists with institutional affiliations. They realize that they have to communicate to their audience as equals to build a loyal fan base.

Patrick: The Q&A doesn’t have to happen in the theatre since it’s happening all the time.

Mark: And it’s a central goal of LIFT, as well, to make the audience part of the practice.

Appreciate this investigation of the Q&A. I also appreciate it corresponding to immersive theatre/performance in terms of discussion audience engagement in the way you discuss. Sending it a long to some of my colleagues at the university where I also work. Would love to come participate in the festival at some point, it sounds like something we'd feel at home in!