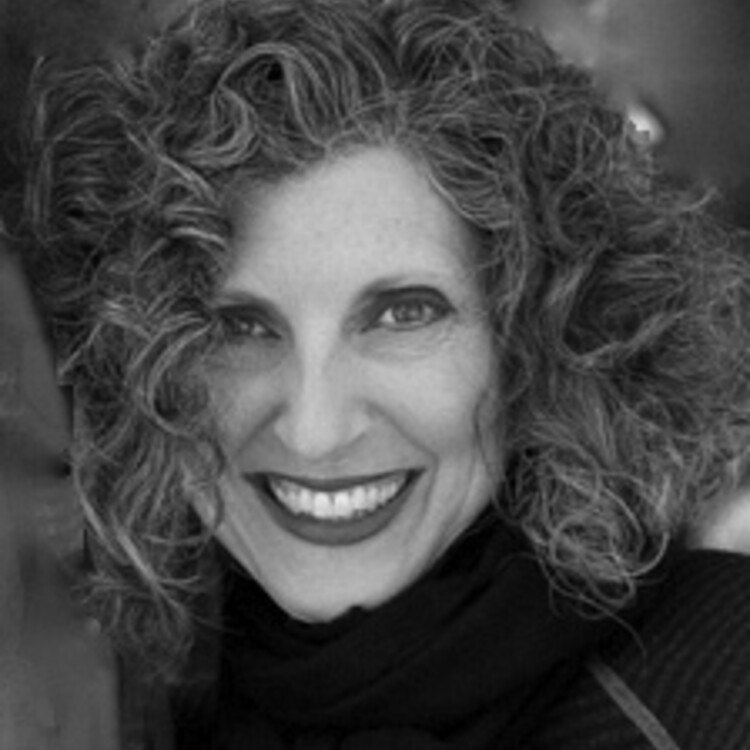 The large digital clock hanging from the soundboard reads 5:15 p.m. It’s a Tuesday night at the Walnut Room; an hour and forty-five minutes before show time. A combined restaurant, bar, and music club, the location is a perfect setting for the not-too-serious atmosphere Rough Draught Playwrights (RDP) advocates for in its Denver shows. At the door to the performance space, One Minute Monologue Challenge writers trickle in toting laptops, and in some cases paper and pen, along with cases of nerves and adrenaline highs.

At 5:30, they’ll each draw a prompt out of one hat and an actor’s headshot out of another, find space amenable to their personal writing M.O., and create a monologue that will be performed in front of that night’s audience sometime after 7:00. When the actors show up in person at 6:30, read-throughs, writer tweaks, and some direction ensues. In the meantime, more writers arrive, clutching scripts, some with actors and directors in tow, others looking to meet up with performers who are ready to jump in and rehearse the ten-minute scenes, all new works in progress that have been prepared for that night’s performance.

Since I’m the emcee—and one of the cofounders and coproducers of RDP, alongside Nina Alice Miller and Jeffrey Neuman—I’ll do my standard pre-performance sound check and make whatever adjustments necessary to the stage setup so the performers can be comfortable and be heard well. Nina and Jeffrey make sure the rest of the house is in order and that people feel welcome when they arrive.

Following our usual protocol, we had sent out a link two weeks earlier to a shared Google Doc inviting all Colorado playwrights to log in and sign up for an open-mic slot for the upcoming RDP Theatrical Playground, a two-and-a-half hour show that includes five to six ten-minute scene slots, two to three minute-long monologues or two-minute long two-hander slots, and a reading from a featured artist. After the lineup was established, we then sent the link to actors who could connect with playwrights if they saw roles that were suitable to them.

Open to amateurs and professionals alike, the egalitarian, non-vetted, lightly curated evening offers writers access to a development experience that can be difficult to find.

RDP has been producing the Theatrical Playgrounds for the past six years with the express mission of giving Colorado playwrights an opportunity to share new works in progress in front of a live audience and to build a theatrical community that thrives on relationship, connection, and shared responsibility. Open to amateurs and professionals alike, the egalitarian, non-vetted, lightly curated evening offers writers access to a development experience that can be difficult to find.

Our inspiration for this venture came after experiencing the stultifying effects of writing in isolation while competing with a multitude of other writers for extremely limited local development opportunities, and finding practically no path towards production. While some organizations that focused on producing new work by local writers existed, they seemed to come and go at an alarming rate, with rare exceptions. Many of them also had gatekeeping systems in place—non-blind submission processes and little opportunity for playwrights to choose their actors, attend rehearsals, or get dramaturgical help—that took power away from the playwright instead of keeping them central to the process.

RDP flipped the then-current model on its head: playwrights would produce other playwrights, putting a playwright-driven development process front and center. Through personal contacts, word of mouth, and enthusiastic social media posts by early Playground attendees, RDP grew a robust and comprehensive network of writers, actors, directors, and producers who now look forward to the quarterly events as a way to expand professional connections and maintain personal relationships.

The “playwrights love playwrights” attitude is currently thriving in Denver, as several playwright-driven organizations have recently found success featuring local writers or self-producing, such as:

Any city with a theatre community that desires a greater sense of cohesiveness could easily replicate the Playground model.

Any city with a theatre community that desires a greater sense of cohesiveness could easily replicate the Playground model. All it takes is a team of administrator-playwrights with basic social media savvy who are able to commit to a regular schedule of small-scale marketing and event implementation, and who are willing to invest in some up-front networking and relationship building.

RDP deliberately seeks to expand the community’s exposure to a variety of theatrical disciplines, and, back in the Walnut Room, there is extra excitement when the night’s featured artist, Mirror Image Arts (MIA), arrives around 6:15. An applied theatre group working mainly with youth on social justice issues, MIA will engage the entire audience in an interactive experience that leaves no room for bystanders. They take the pulse of the room, confer with one another and the RDP production team, and make some alterations to the stage setup.

At 7:00, the show begins. MIA plunges into the world of teenage angst, presenting a scene about a boy with a crush, his friends, and a humiliating social media debacle. The energy rises as the audience of theatre professionals and supportive drama-lovers engages in MIA’s Q&A about what it feels like to be in the boy’s shoes. Nods, laughter, and emotional recognition bring everyone a little closer together. The evening moves on with works ranging from a poignant conversation in Franklin Delano Roosevelt’s drawing room to a children’s play about a boy who turns into a donkey. Directors and actors work their craft, and writers take note of when their words land the way they intended, and when they don’t. There is a palpable buoyancy in the room, and enthusiasm for the development process gives everybody a creative high. It’s another night of renewal for Colorado playwrights.

Wow! Looks like I missed an amazing night! I was still on a road trip and missed you by a day. Had heard amazing things about the evening, but this article really paints it. I definitely want to play in the future.

Wow! If i wasn't already a playwright living in Denver, i would become one, pronto. So proud of this positive community. And while the positivity is characteristic of this city, the decision to support each other as artists is there for any community to make (just as Lewis says). Thanks for capturing and sharing that spirit with this article!

You're welcome! It's such a pleasure to watch this community grow together and realize that interdependence is the greatest power of all.